It seems every day is golden at the 11 biggest gold mining companies in the world. The world loves its gold and these are the companies who have had the greatest contribution to the world’s gold production. And, though the world gold production has been dwindling and most of the companies being faced with divestment decisions, the Top 10 players at least have been successful in holding fast to their positions.

Gold mining companies can be compared based on many different criteria, for instance by cash cost per ounce or by market capitalization, and each time the results can be significantly different. However, for the purpose of this list we have ranked the biggest gold mining companies by their tones attributable to Gold Production as based on the Gold Focus 2015. And, when we compare it to previous year’s report we find some output falls this year among the two biggest players in the industry. While Barrick Gold suffered a decrease of 13% from its last year’s production, Newmont suffered a blow of 4%. Also, even though the Top 10 persisted, there have been changes in ranks within them. 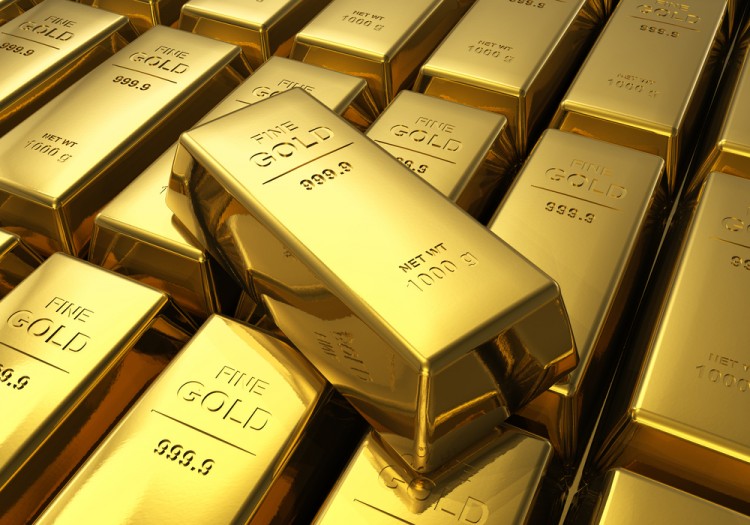 Gold is one of the most important industries in the world, one which has a great deal of impact on the world economy. Not only is it adored as jewelry material, it is also added to the precious reserves of the countries. It’s no secret that gold prices effect economies the same way oil prices do. But talking of important industries Defense and National Security also forms an integral part of it and if you don’t know about the biggest players in the defense industry, head to our list of the 6 Biggest Defense Companies in the World.

Country-wise China, Russia, USA and Australia are one of the largest gold-mining countries  and not surprisingly, these are the very countries where most of our top contenders on the list operate. While, China also happens to be the greatest consumer of gold, contrary to trends suggesting India as the biggest gold consuming nation.

So let’s get busy unearthing the biggest gold mining companies which are producing most of the gold for the world. 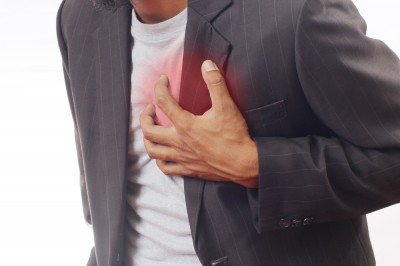 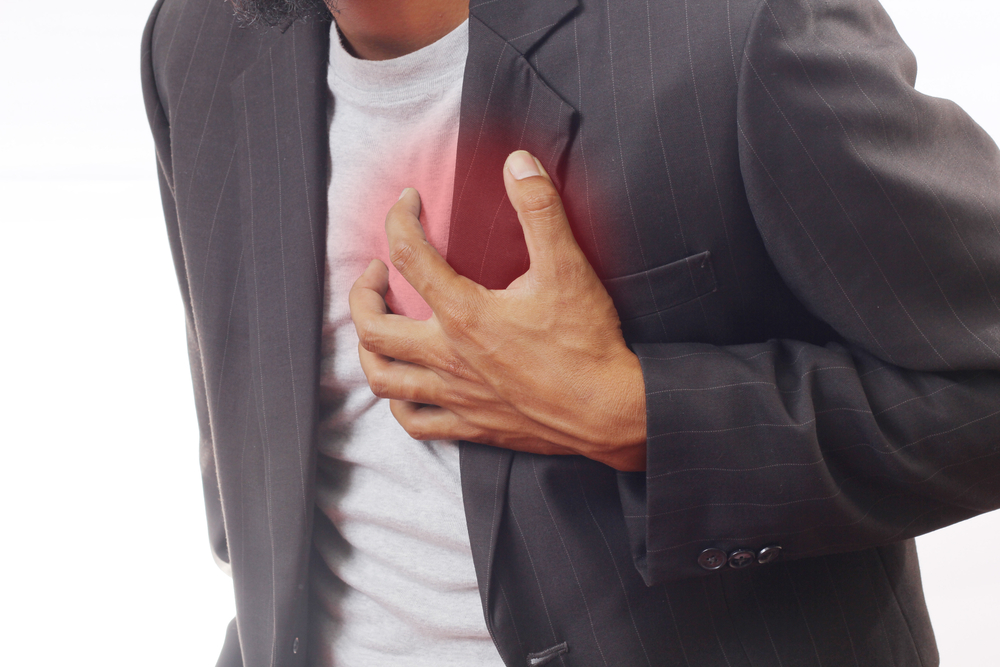 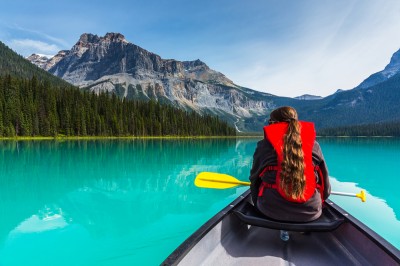 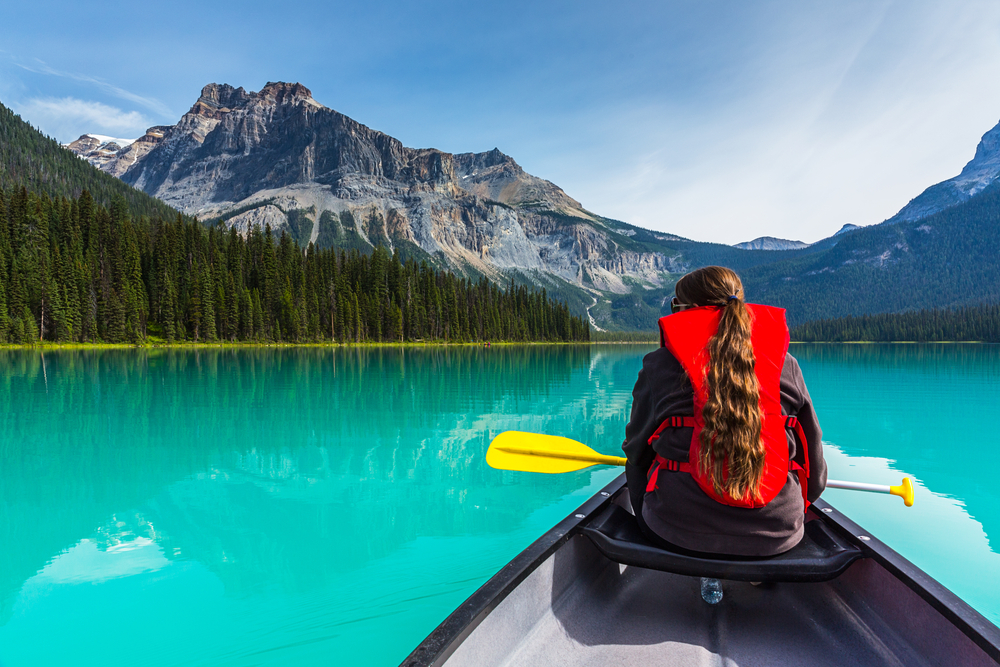 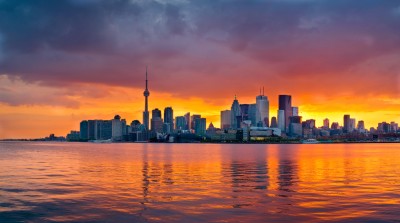 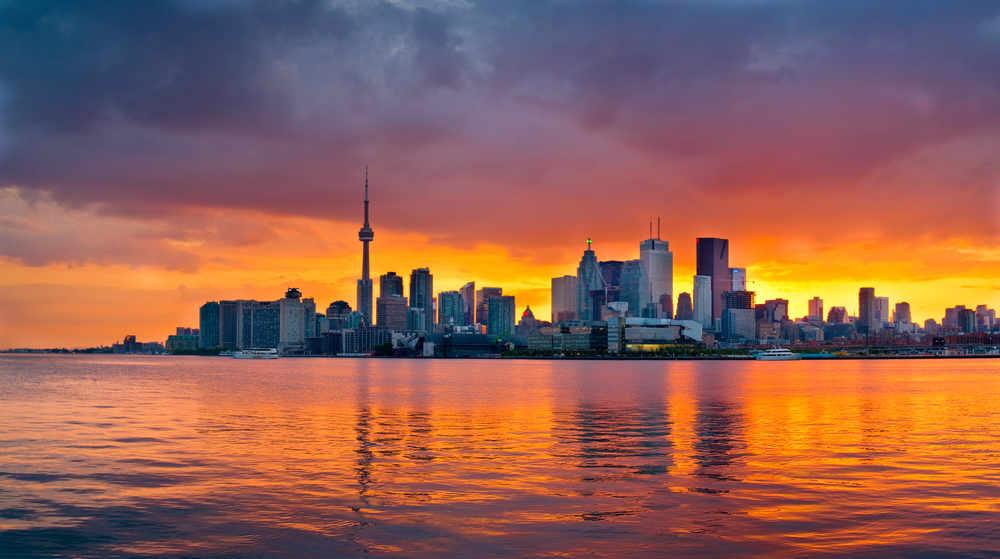 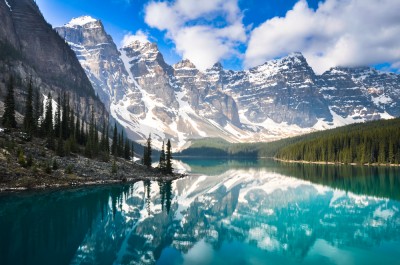 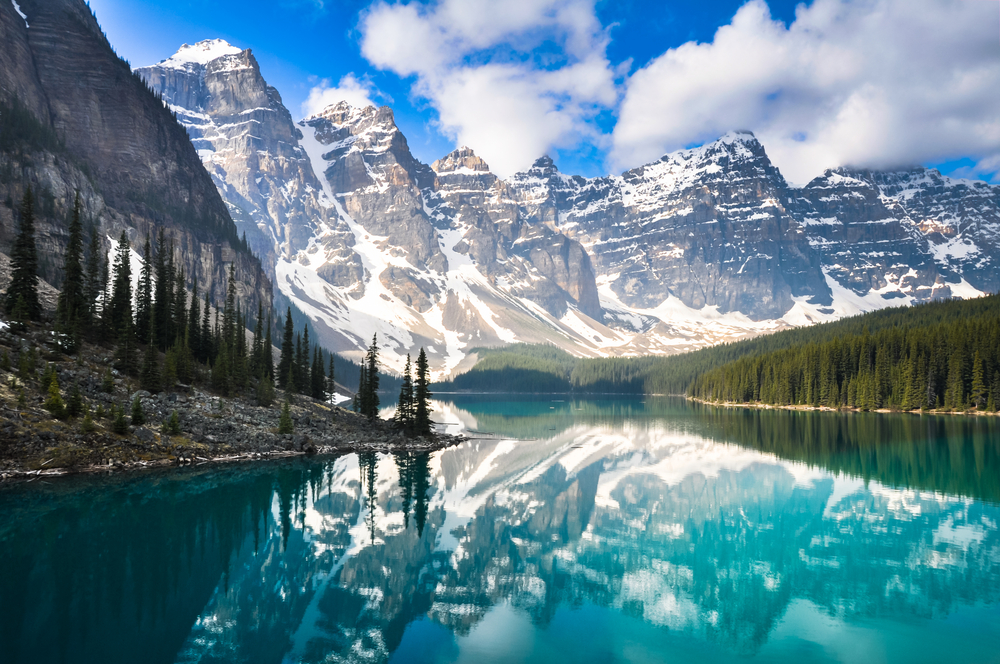 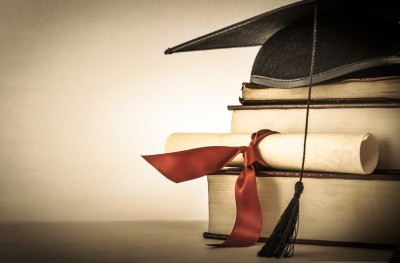 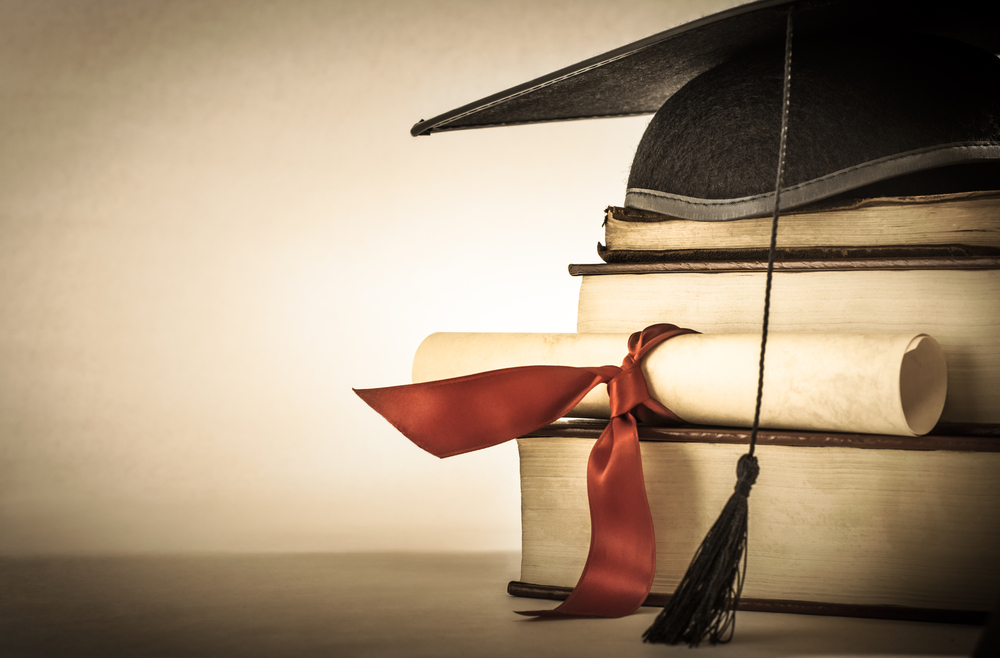 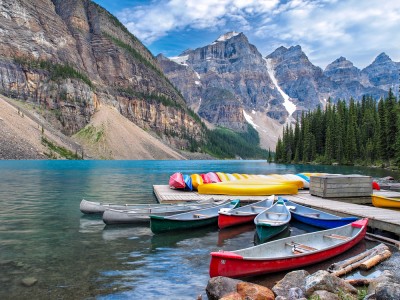 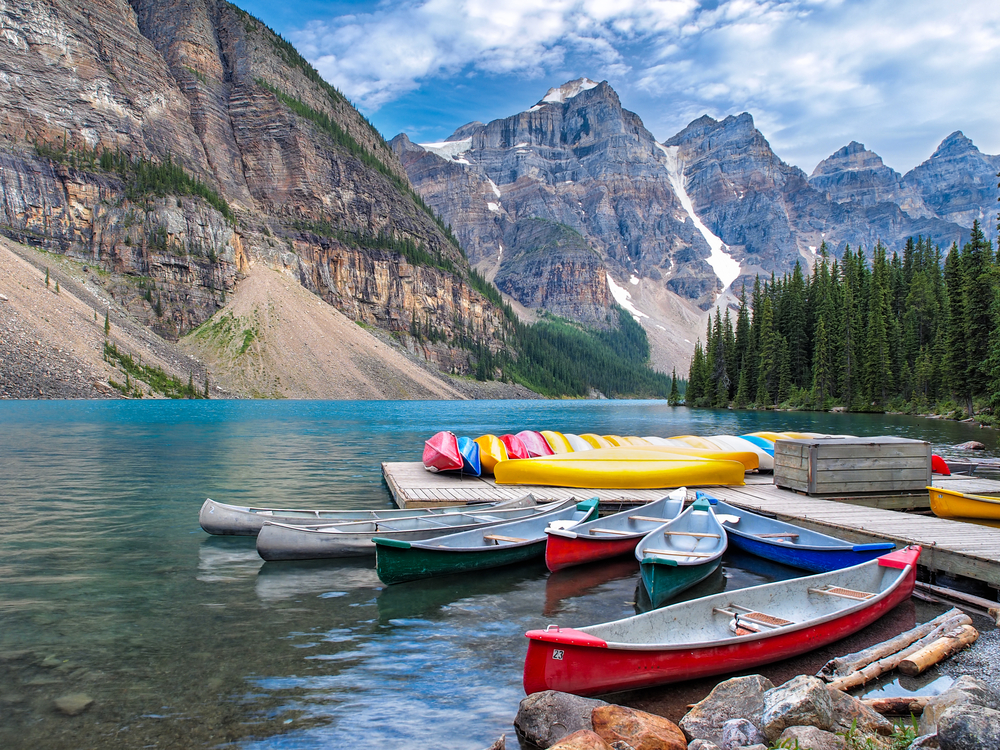