Girl power in music has been redefined time and again by the amazing ladies of the biggest girl bands of all time! They are the best-selling artists who have created an everlasting impact on the music industry, broken many records on the charts, and made the world dance to their tunes. So much so that ‘Girl Band’ emerged as a strong and independent genre by itself!

Girl bands are neither a new phenomenon nor are they heading anywhere close to extinction. Their presence can be traced as far back as the 1930s when the Boswell Sisters made their breakthrough and of course we couldn’t ignore the storm building up when Motown made it big! And, to anyone who has been thinking that they reached their peak in the 90s, they might be surprised that girl bands are still a pretty huge phenomenon in Asia, and with Little Mix’s emergence, they are about to experience a fresh bout in the UK.

So what are girl bands, and why haven’t Sleater Kinney made the cut, you might ask? Well, that is because we will be discussing the so-called ‘manufactured pop’ all girl groups who have been scouted and trained by record companies and made platinum albums in their time. So yes, we’ll be missing out on some great independent outfits who actually wielded their instruments and sadly, The Corrs will be left out because, you know, Jim Corr! 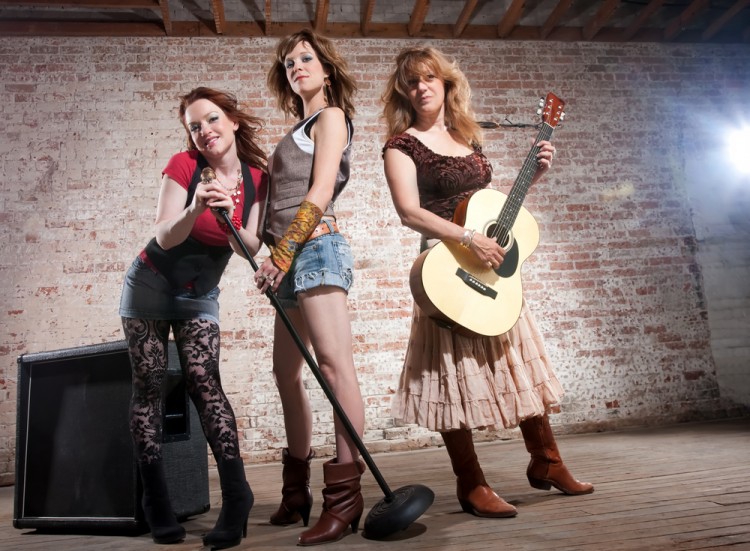 These bands danced their way into our hearts and defined the parameters of the ultimate woman for us, inspiring many a generations of girls to follow their footsteps but mainstream pop girl bands have so much more to them than that. If you had been thinking that they are the accidental discoveries of the record companies who have sung hand me down songs written by other songwriters and have hit gold by the stroke of their shiny luck, I’d like you to take a minute and try to harmonize the way these divas have in their songs. For a TLC and a Destiny’s Child, they might be a harmonized package handed down to us, but they were all individually very powerful vocalists, and Beyonce is proof to that!

So let’s give a shout out to the best-selling and biggest girl bands of all time because they are the divas who have caused a riot to the music industry and also do check out our other list of the 10 Most Popular Songs of All Time because no music lover should be missing out on them! 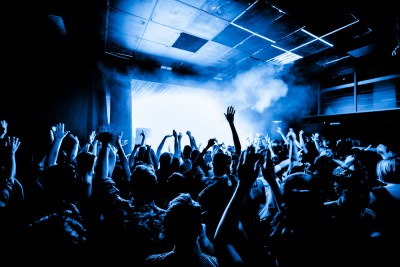 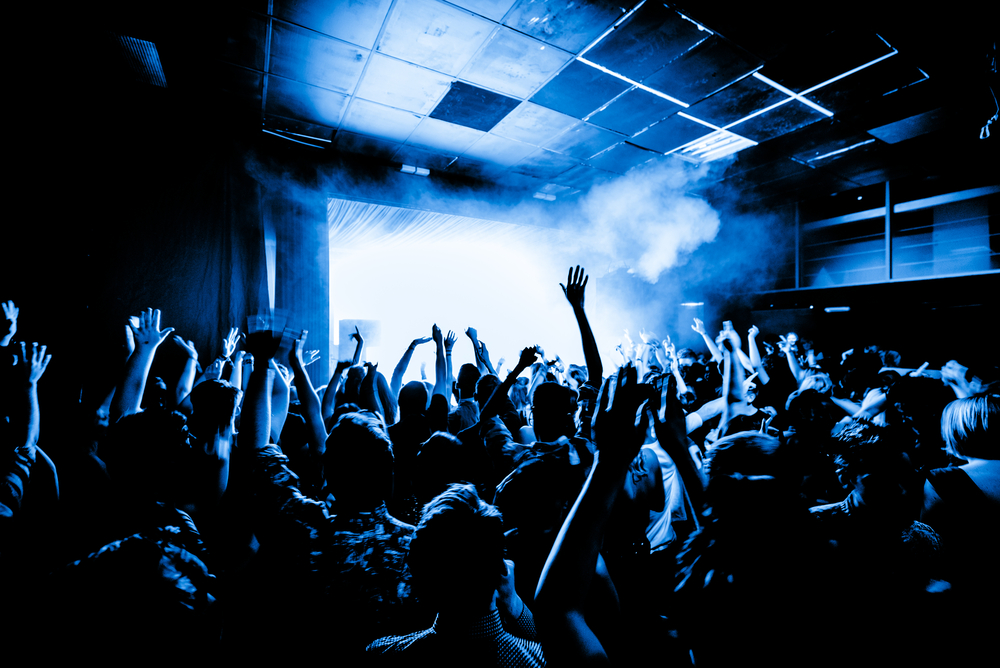 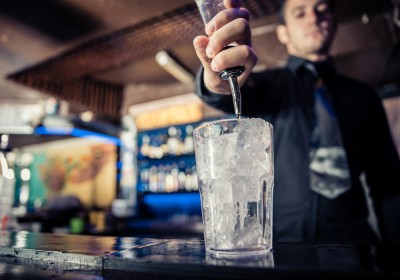 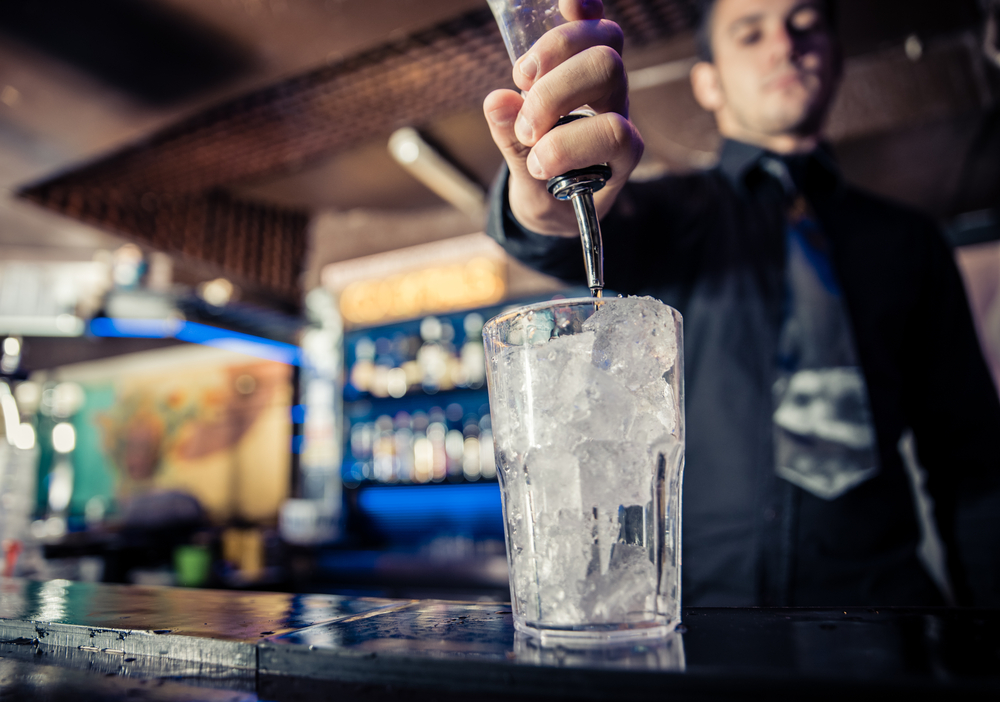 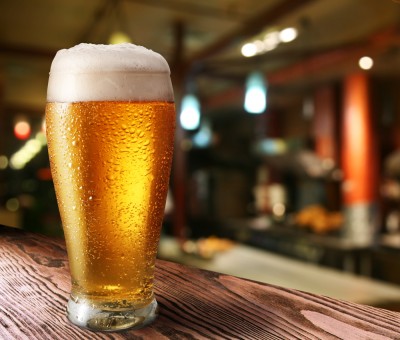 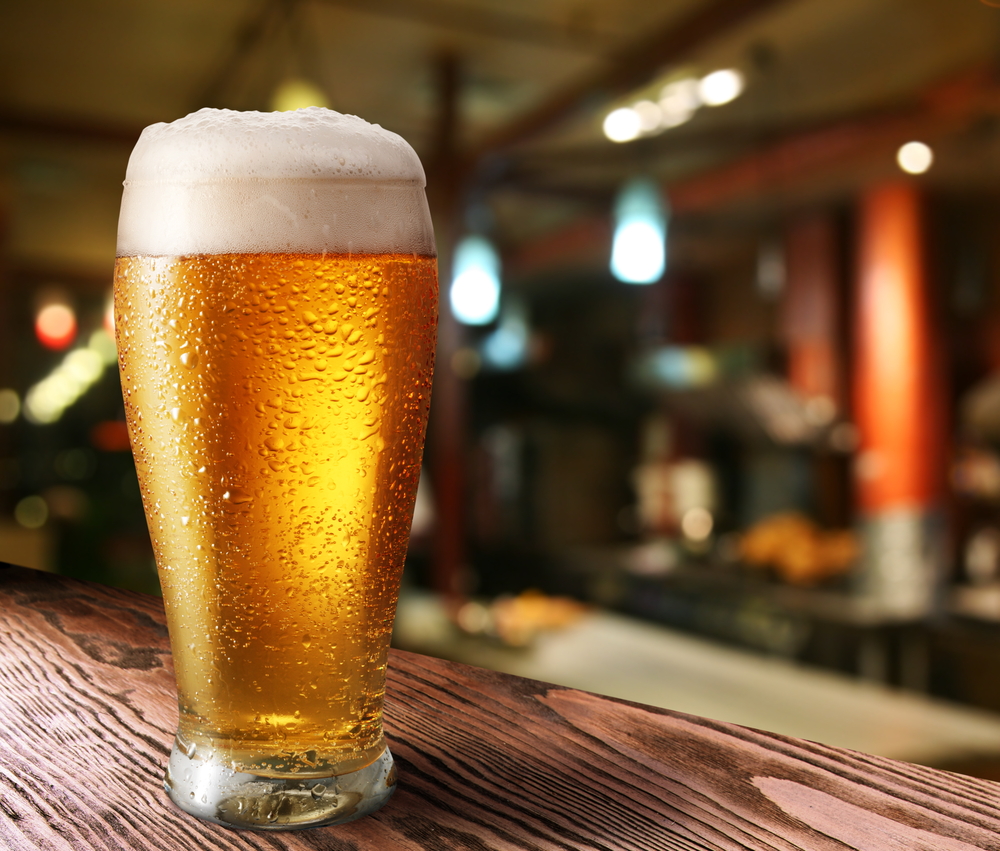