Earthquakes are the most dangerous near these 11 biggest fault lines in the world. As you may or may not know, the crust of the earth is constantly moving and reshaping itself. The structure of the planet is such that inner movements of substances and materials cause outward movements as well. The planet was once a mega-continent and all land masses were once beside one another.  Eventually as the crust of the earth moved these land masses broke apart and other areas of land and water formed. This is one of the reasons why some continents in the world seem to fit with one another. 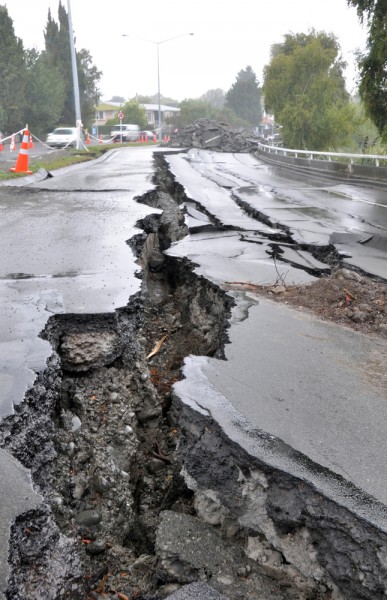 Fault lines are caused by these movements of earth. These are specific lines that have been mapped that show a tendency of movement whether it is outward or inward. As such, when these locations on the earth moves it causes earthquakes. Earthquakes have known to create massive damage and deaths. The 11 Countries with Most Earthquakes are located near these fault lines. Movement in these fault lines have caused some of the most devastating and deadly earthquakes on record. It has also sparked development of structures that are resilient to quakes.

These fault lines are ranked based on how long they are. Most of the fault lines listed here reach hundreds to even thousands of kilometres. They all move in different ways but can all cause very strong movements. Let’s find out more as we go through these 11 biggest fault lines in the world.

The Altyn Tagh fault is at least 1200 km long and is an active fault line that has been estimated to have been moving since the age of dinosaurs. It is located at the Tibetan Plateau. The plate is known to collide with two other plates causing a massive strike-slip motion. According to some studies the fault line may even extend up to 1500-2500 km in length. 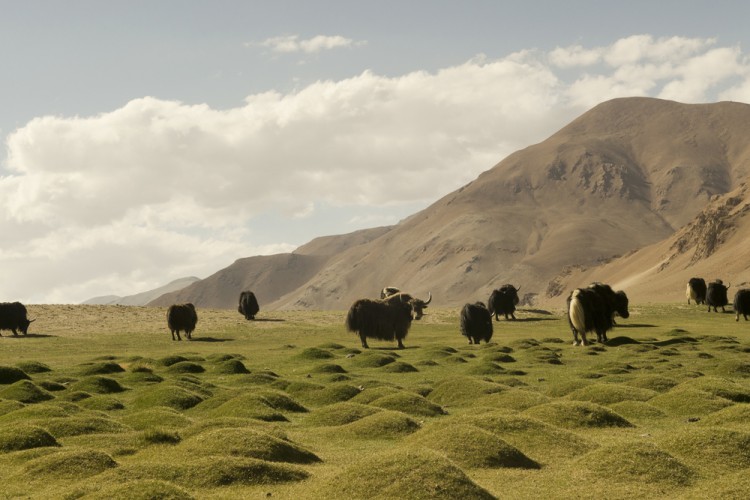 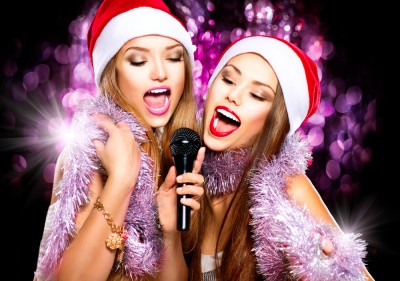 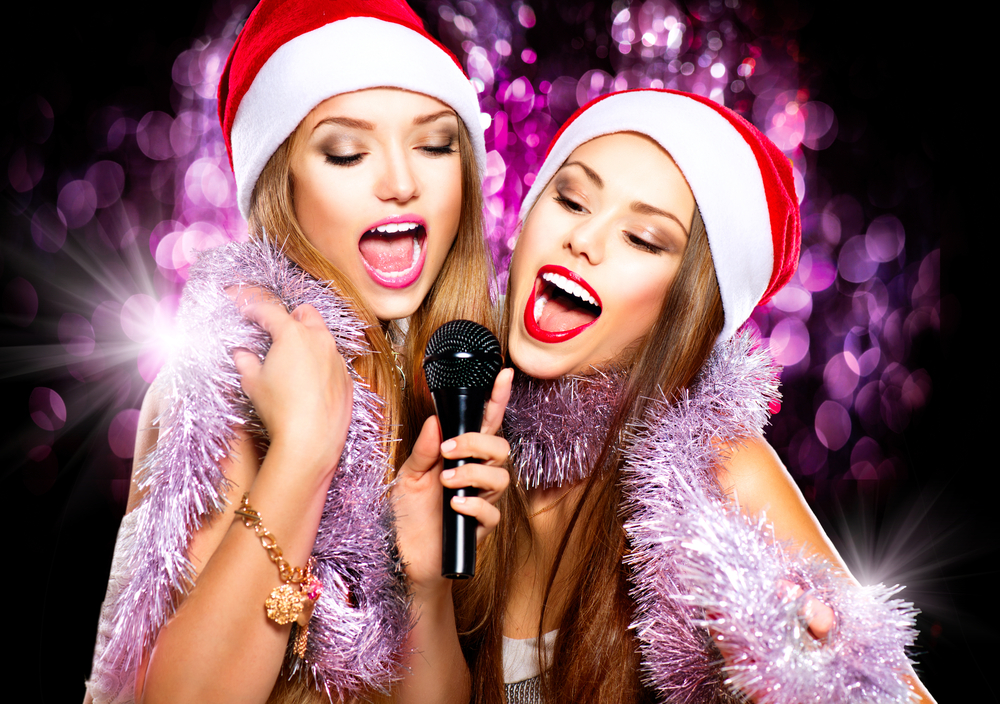 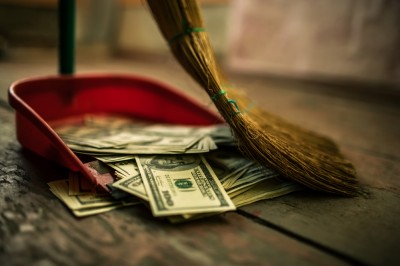 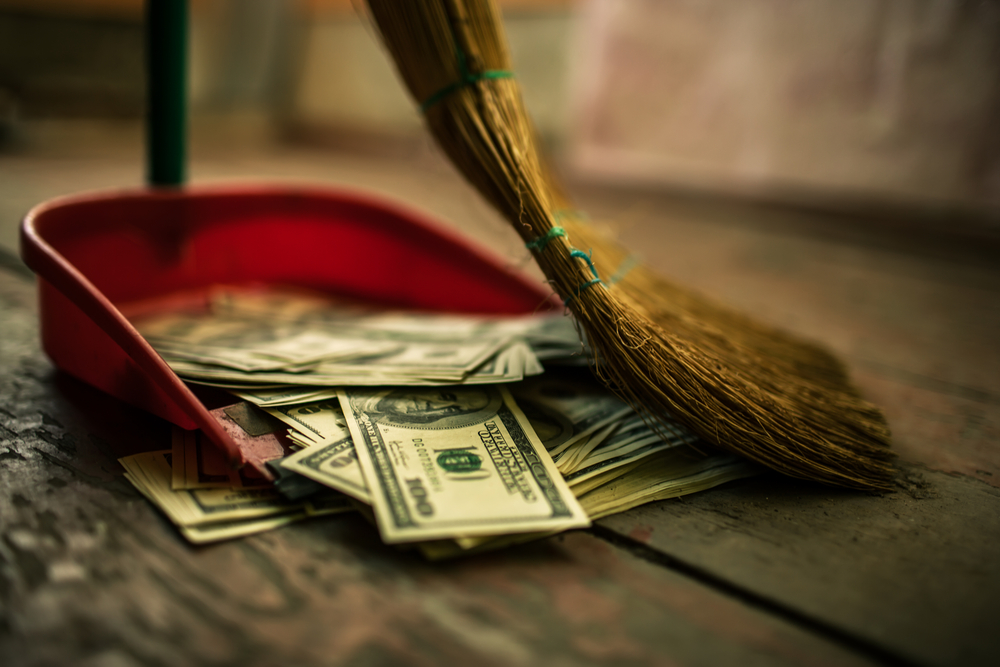 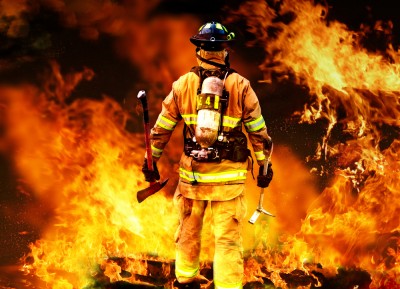 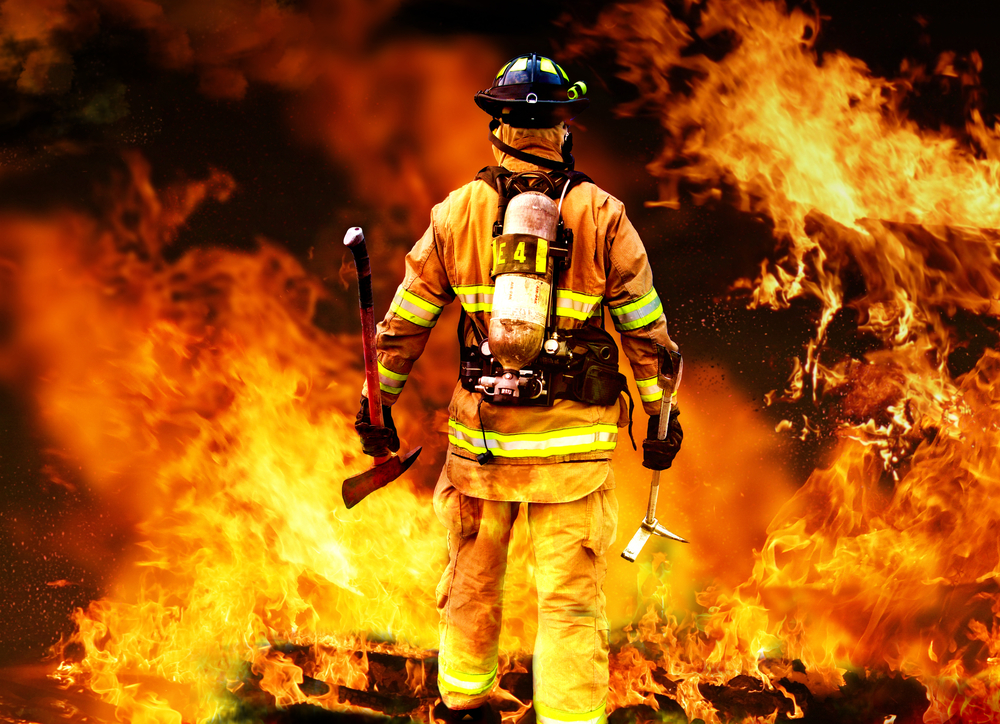 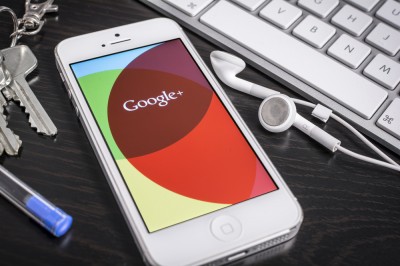 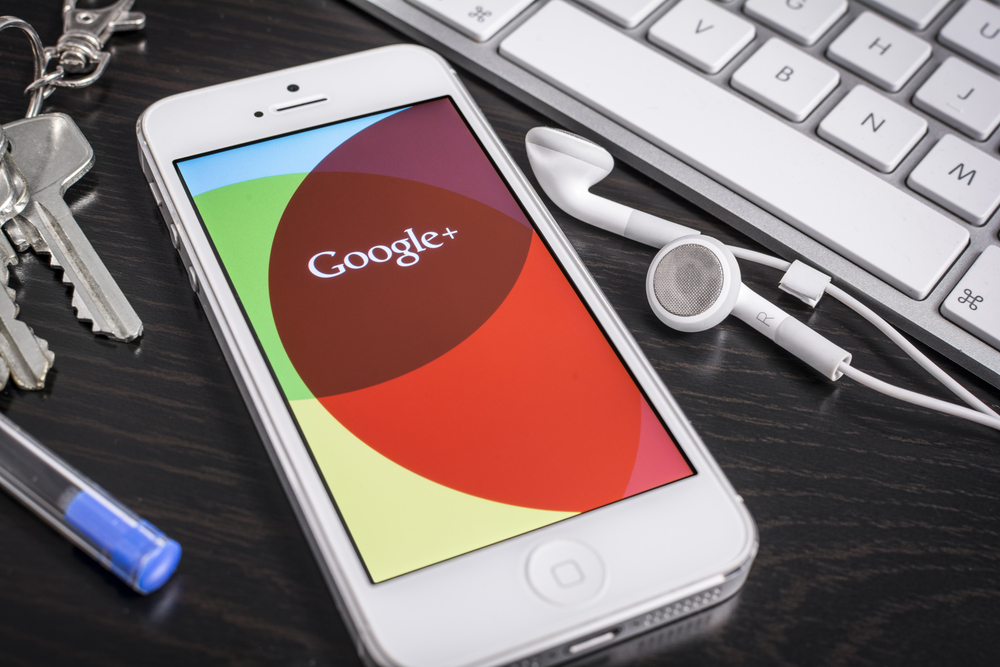 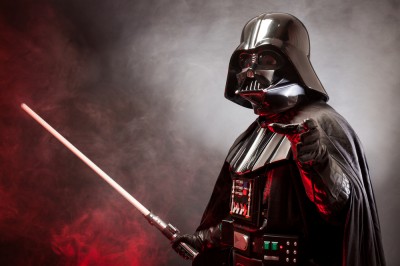 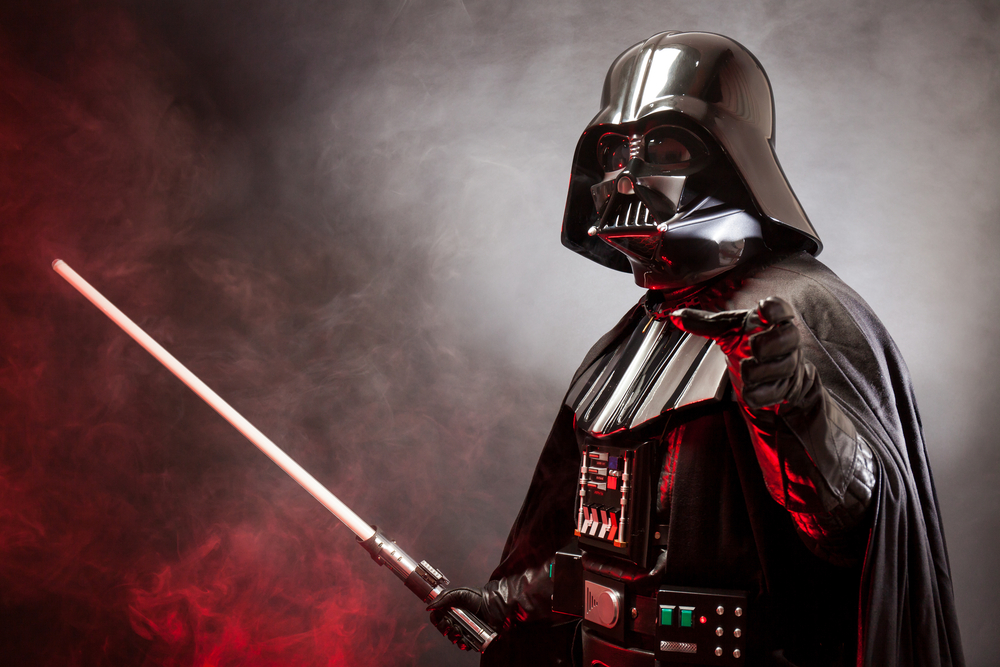