While the world may be getting shallower as time progresses, and while that may also be true for America, the 10 most common plastic surgery procedures are not entirely based on improving one’s looks solely. Plastic surgery serves a host of noble purposes apart from allowing one to indulge in narcissism, which include facial reconstruction surgery from horrific accidents or diseases such as the flesh eating amoeba. 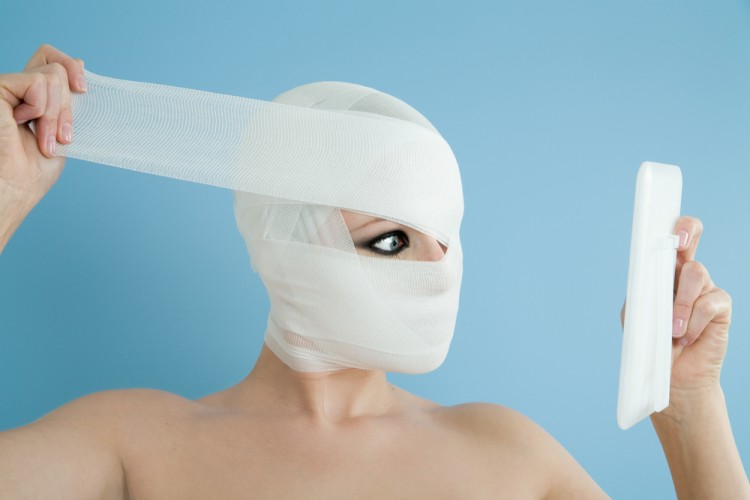 Nearly 21 million plastic surgeries were carried out in 2014, which means people spend over a billion dollars on them. This figure can be compared with the 10 most popular plastic surgery procedures. Furthermore, there had been an increase in minimally invasive cosmetic procedures when compared to the previous years, while on the other hand, most of the cosmetic surgical procedures witnessed a decline in the total surgeries performed when compared to the previous year. Surprisingly, there was negligible change in the reconstructive procedures performed.

We used the report published by the American Society of Plastic Surgeons, which is the most comprehensive society of plastic surgeons, with over 7,000 members. The Society has joined hands with Data Harbor Solutions, which collects data related to healthcare and have come up with unbiased, objective statistics. A questionnaire was distributed to over 28,000 surgeons and the replies were later projected onto the entire population, enabling us to get an idea of the 11 most common plastic surgery procedures in America. 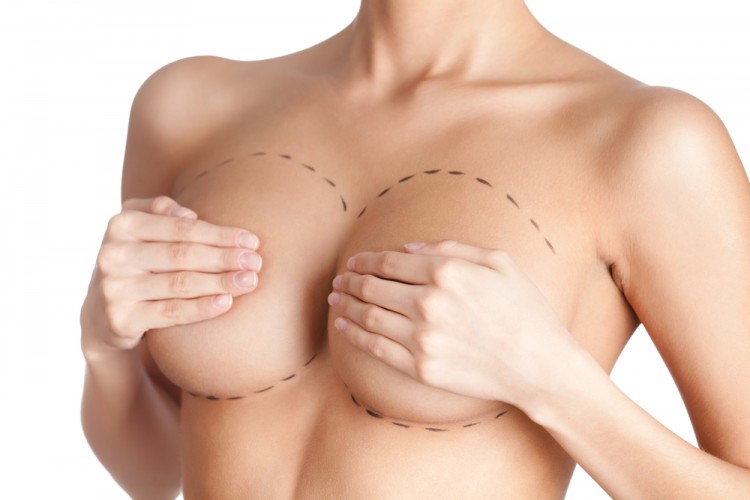 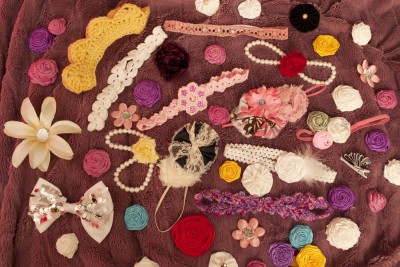 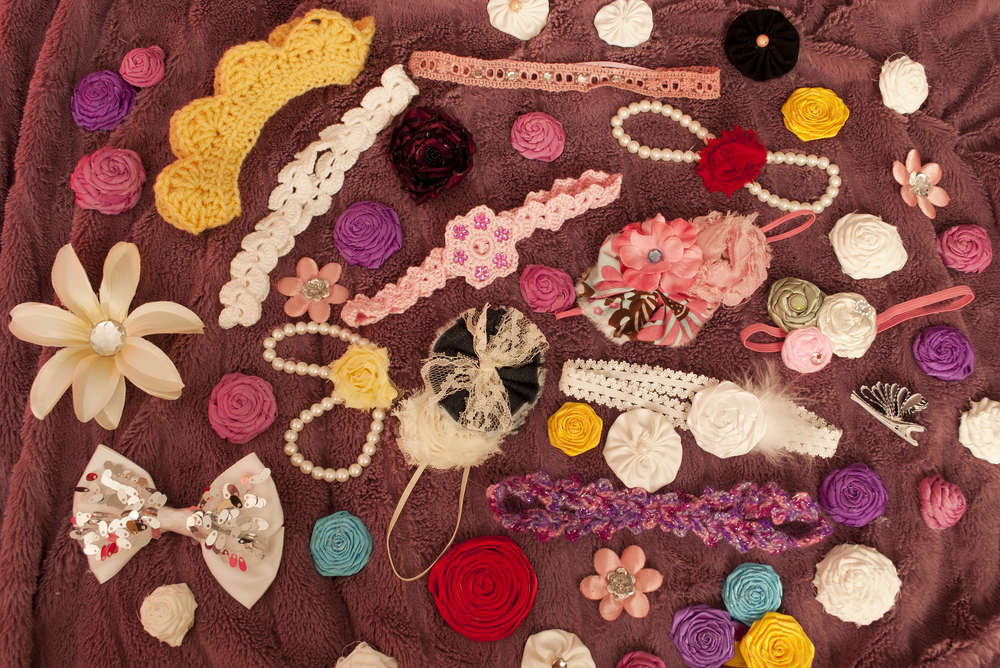 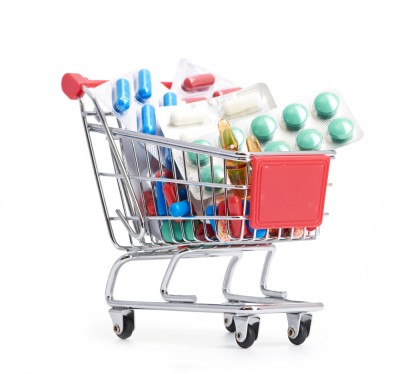 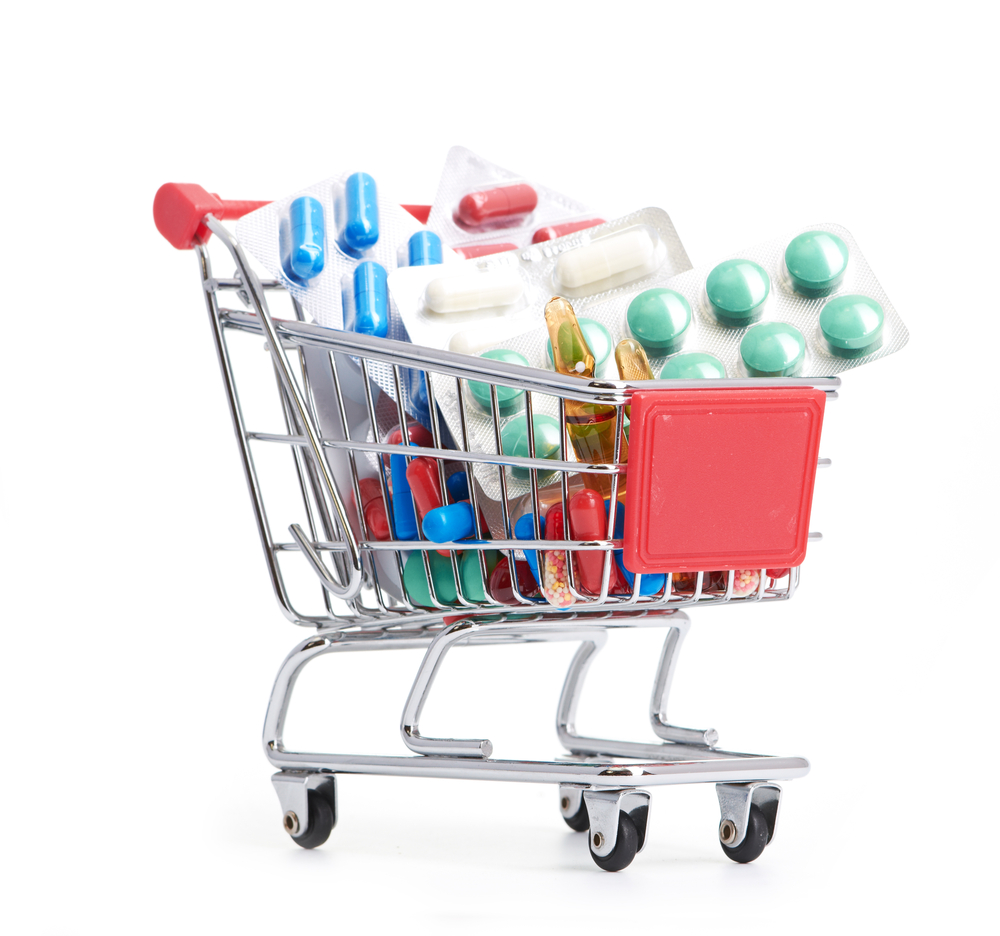 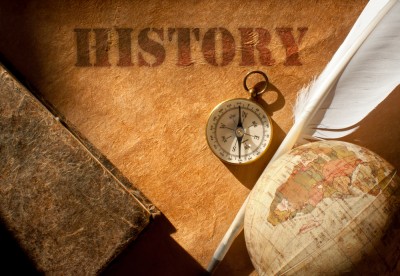 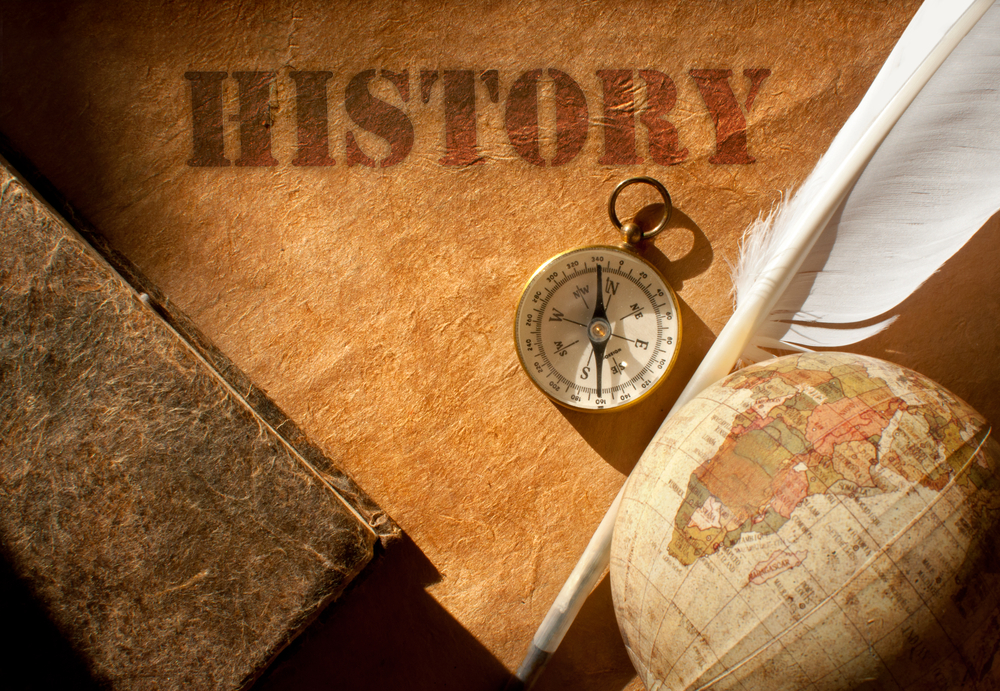 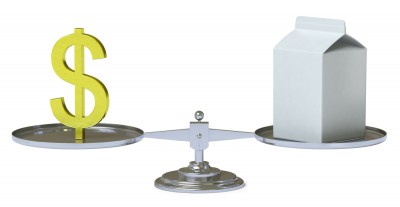 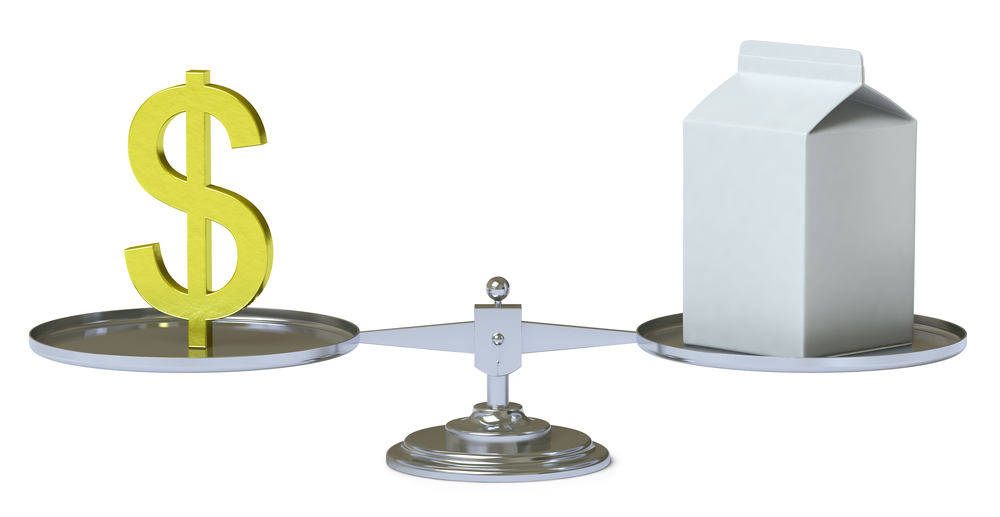 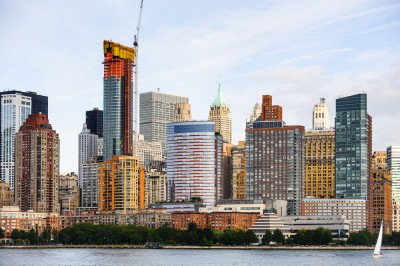 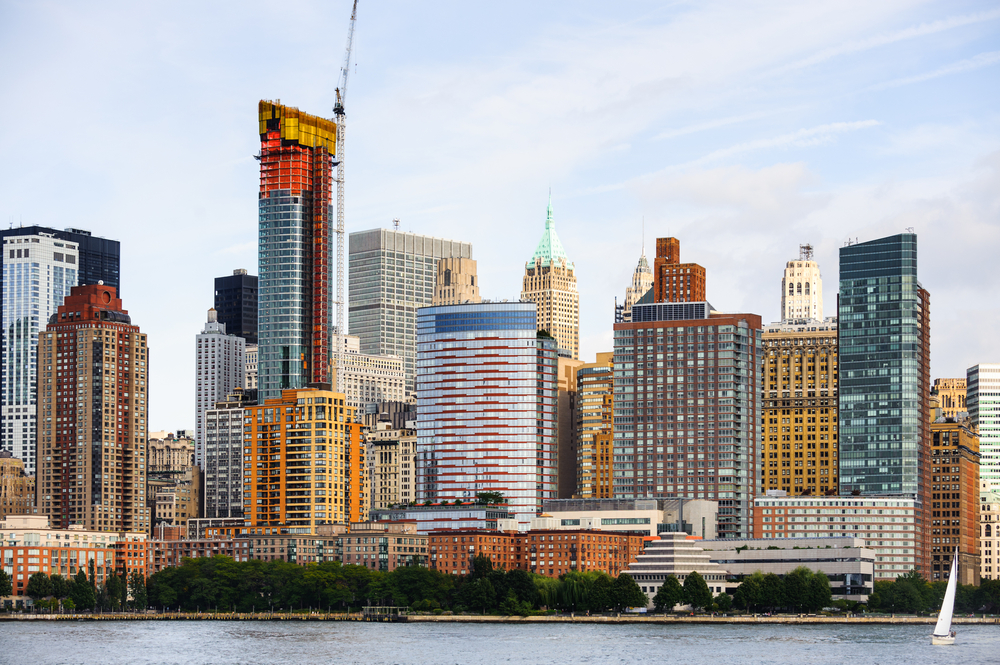 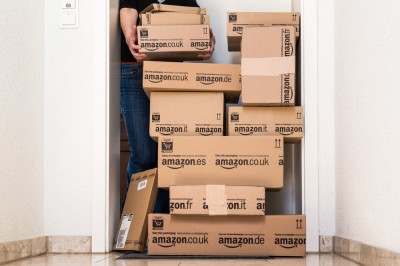 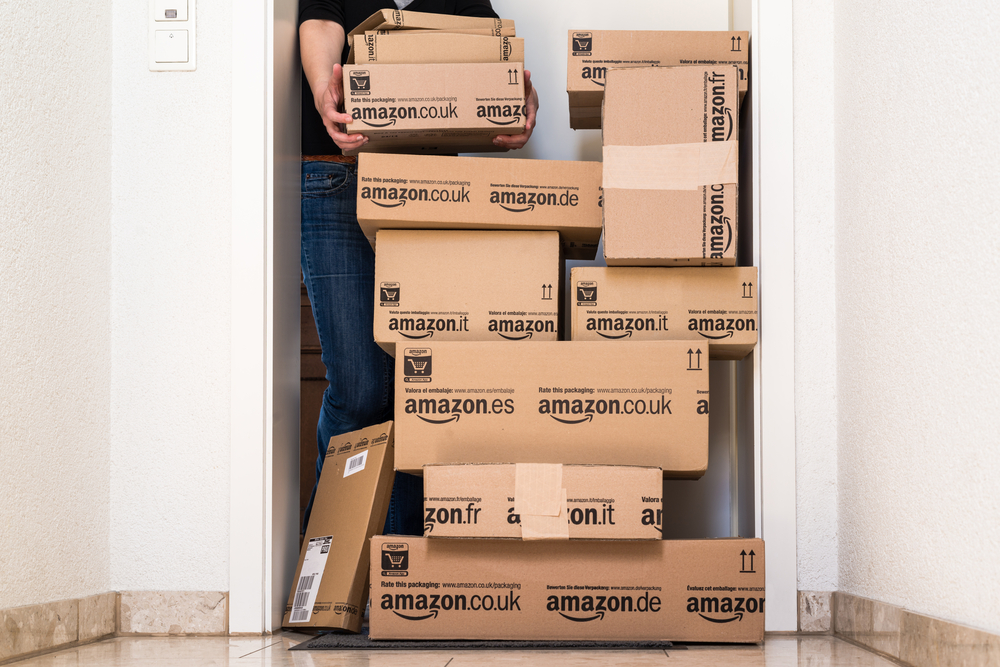