Education is thought of as being the key to the progress of a nation which is why it may be interesting to look at the most advanced countries in education. Countries across the globe have been experimenting with their education systems to ensure the best possible learning mechanisms for their young minds. An advanced education system for the country means it is able to not only excel in the fields of science and technology but also to produce quality writers and academics. Quality education, therefore, promotes creativity, innovation and independent thought. These characteristics differentiate the world’s best education systems from those relying on traditional learning methods and long hours.

World’s developing nations not featuring among the best education systems in the world would not be a surprise, but when it turns out that developed countries like the US don’t have the best education systems eyebrows are usually being raised. According to most rankings and standards, Scandinavian countries have repeatedly outperformed their peers when it comes to the quality of education. This is a result of them constantly trying on newer methods and reaching the best possible systems through a long process involving multiple iterations. 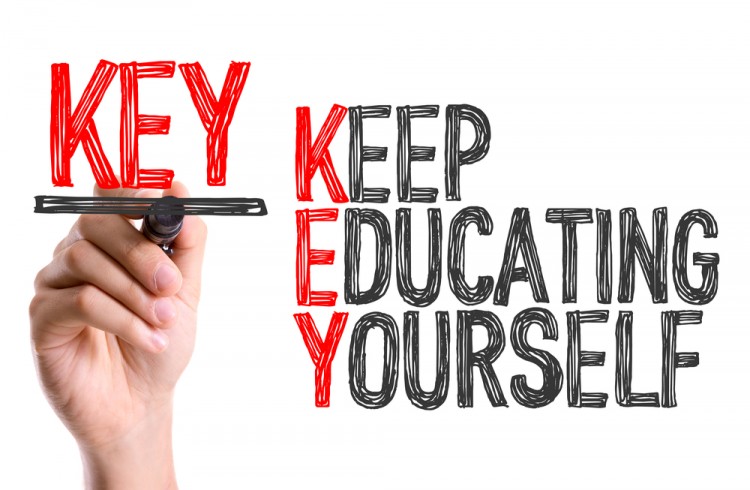 Rankings are obviously going to differ according to the different measurement methods used and more so depending on whether higher education is included in the testing. The USA, for example, is likely to do much better in an education ranking system that includes higher education since US universities are recognized among the best, hands down. There is also a considerable difference between how the performance of primary and secondary education is measured compared to that of the tertiary education. Science, reading, and mathematics are likely to be important components of an evaluation of a schooling system whereas student-teacher ratios, quality and quantity of academic research and international outlook occupy greater importance when evaluating a system of higher education. Countries which focus on providing excellent medical education opportunities tend to be more advanced in medicine as well, and you can take a look in 10 Most Advances Countries in Medicine.

To compile the list of the 10 most advanced countries in education in the world, we have looked at different rankings by credible sources including the Pisa tests and World Economic Forum rankings. Countries for this list have been ranked according to their performance in Pisa tests and Education Index. Although this list only features South Korea, other Asian countries like Singapore, China ,and Japan have been doing really well especially with regards to primary education and are likely to be ranked much higher in the coming years.

By making its education free or very cheap for both its residents and international students, Denmark features one of the most advanced education systems in the world by allocating a large chunk of its regional budget to education. 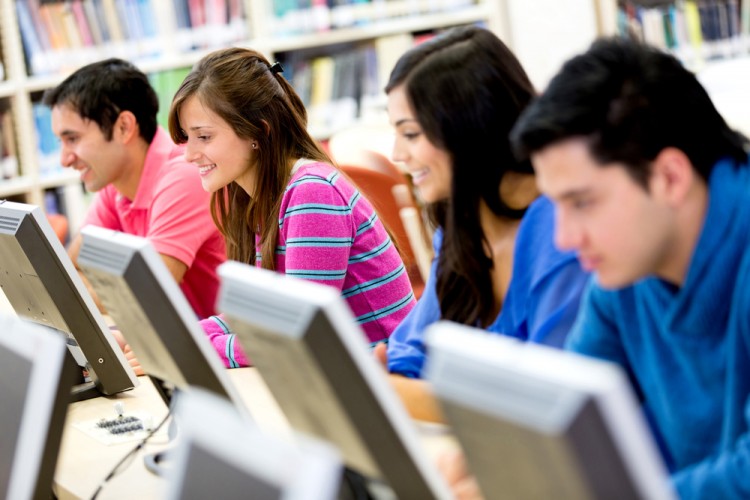 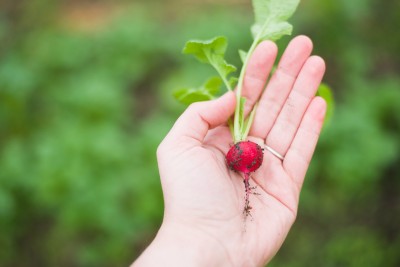 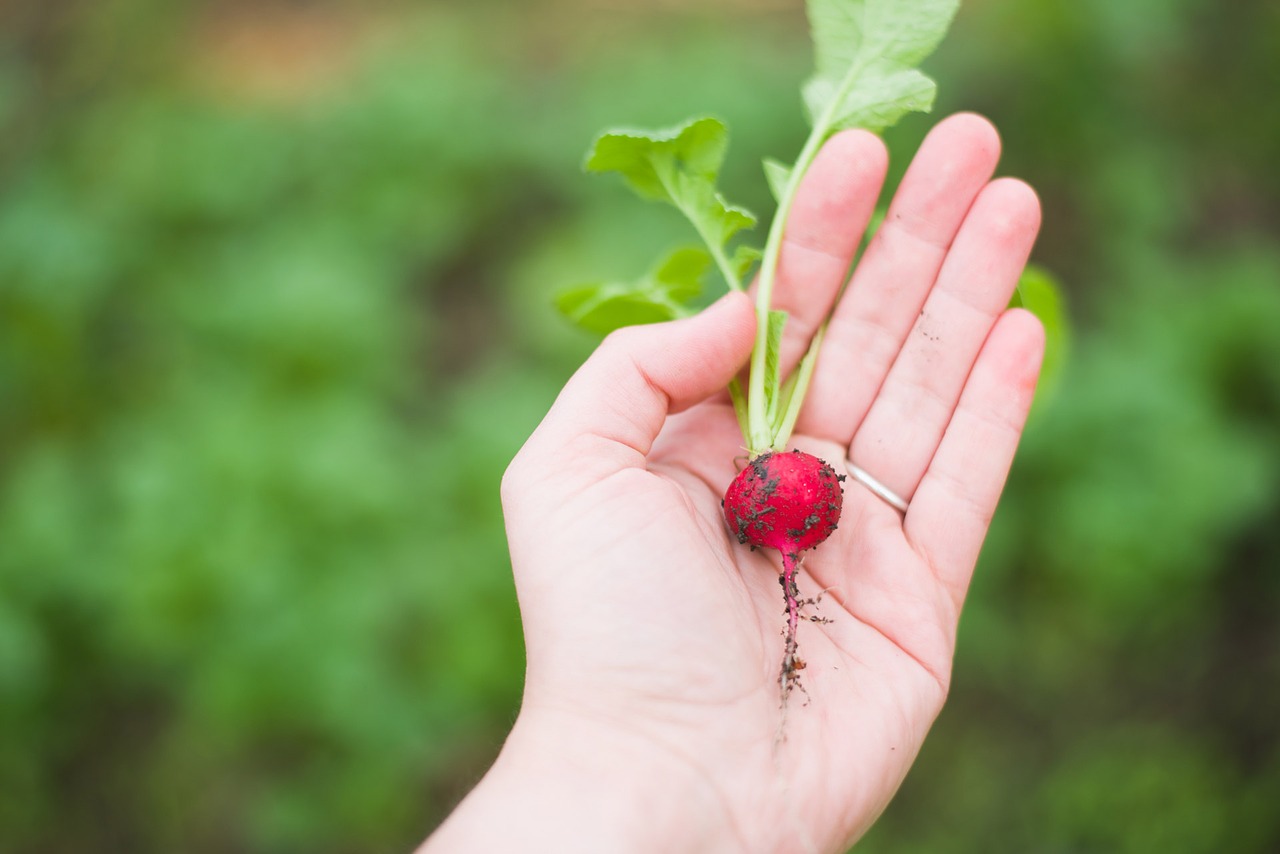 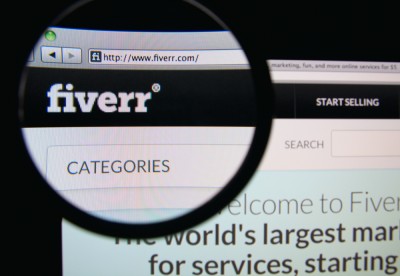 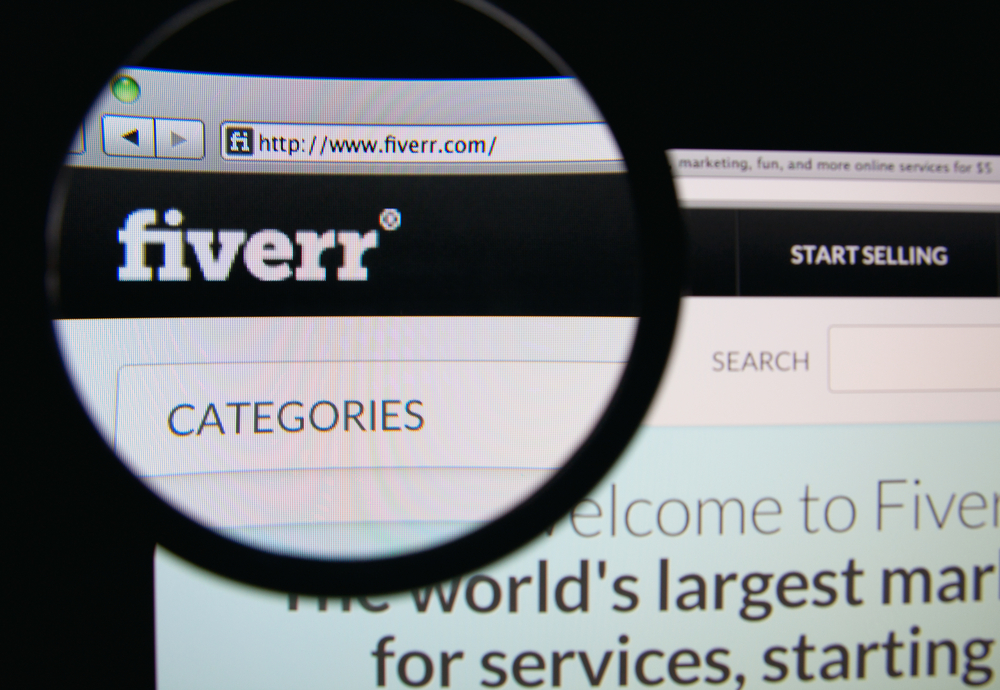