We are glad to see that someone is wondering which are the 10 largest farming states in the US because farming is something that we all need, but not all of us are interested in it. Many people who are born and raised in the large cities have very little contact with nature and don’t know that much about agriculture in general. They are used to buying fruit, vegetables and meat in the stores. They pay and get what they need. Why should they bother to find out where did those groceries come from, and how were those vegetables grown? We all know that it wasn’t always like this, our ancestors had to know how to grow food because in the ancient times there were no stores to buy. Many people feel that those were simpler times, when everyone had a better connection with nature, and not to mention that the food was healthier, and the soil was of better quality. Nonetheless, one thing is obvious – as long as there are people on this planet, farming is something that can never be gone. Thus, it is no wonder that agriculture is still a main industry in the US. Even though farming is produced in every state, there are some states that are more known for the large agriculture industry.  Which those states are you can find out at the end of the article by looking at our list of 10 largest farming states in the US. But before we list the largest farming states we have to explain what “a farm” is, and, of course, explain our method of ranking. According to Census of Agriculture, from which we’ve collected most of the data, a farm is “any place from which $1,000 or of agricultural products were produced or sold during the census year”. 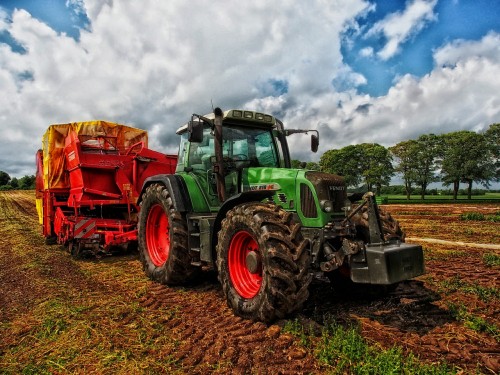 Now, that we’ve established what the “relevant farm” is, we can move on to choosing the method of our ranking for the largest farming states in the US. Should we count the number of farms, area of the farm lands, or just the number of sold agricultural products? Since our list is about the largest farming states, we should rank the states by the number of acres of their farmland. But we will also provide you with the relevant data about their farming income through the year of 2012, since you would probably be interested in finding out that the size of the farmland is not that connected to the cash receipts. But, before we proceed with the list of 10 largest farming states, we should also state some facts about the farming in the entire US.

–          American agricultural products are constantly being exported around the world. In the 2010 exportation was worth $115 billion.

–          Leading farm commodities in the US in terms of cash receipts in 2013 were: cattle products, corn, oil crops, dairy products, broilers, and fruits. 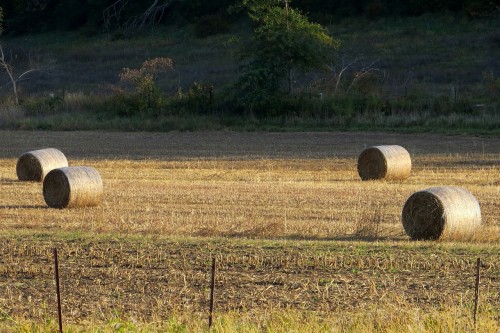 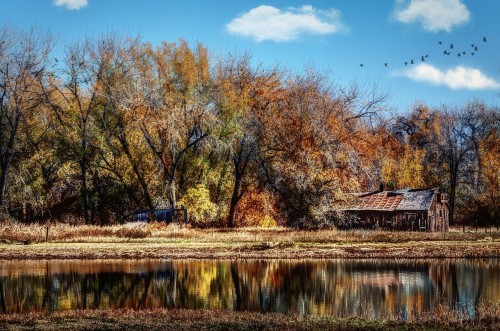 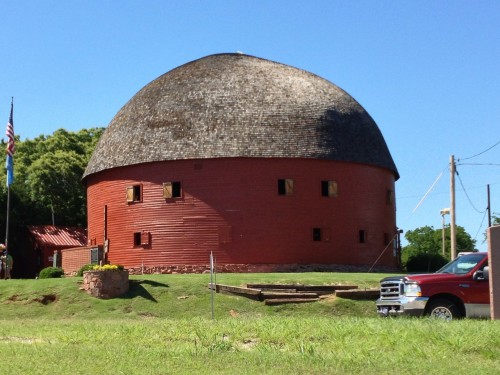 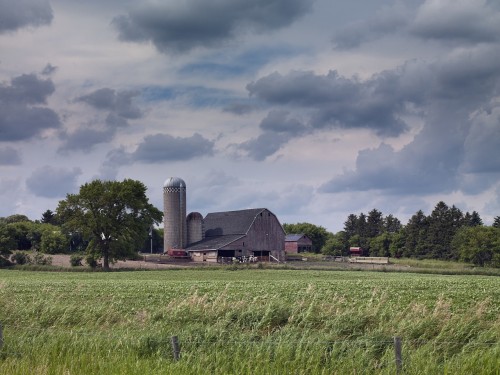 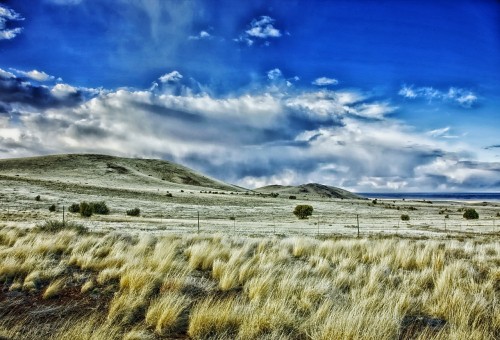 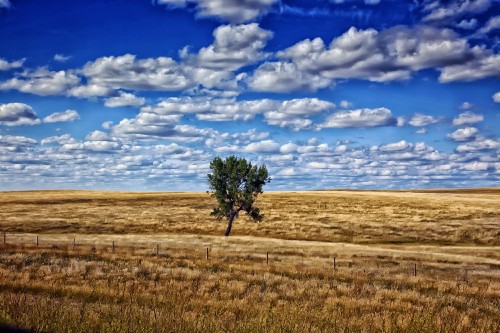 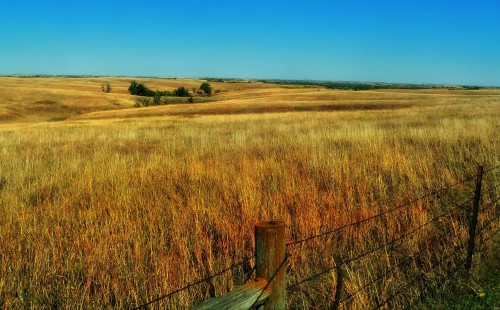 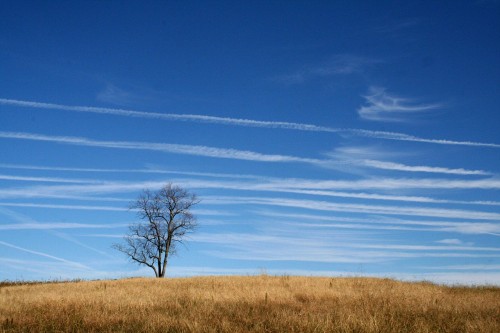 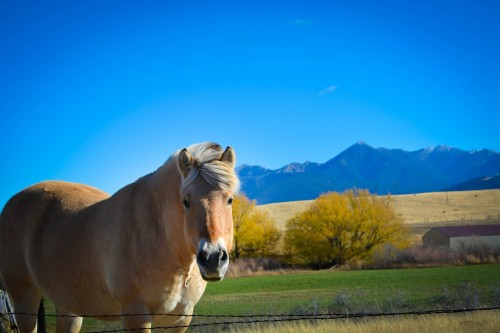 And the largest farming state in the US is Texas! 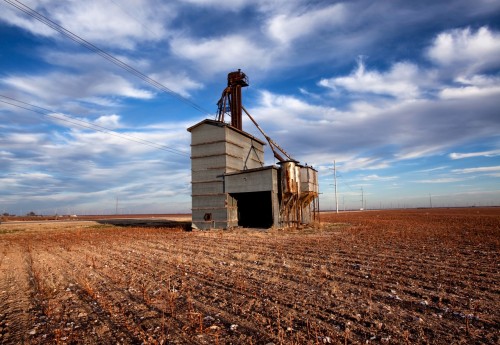 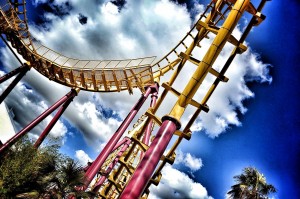 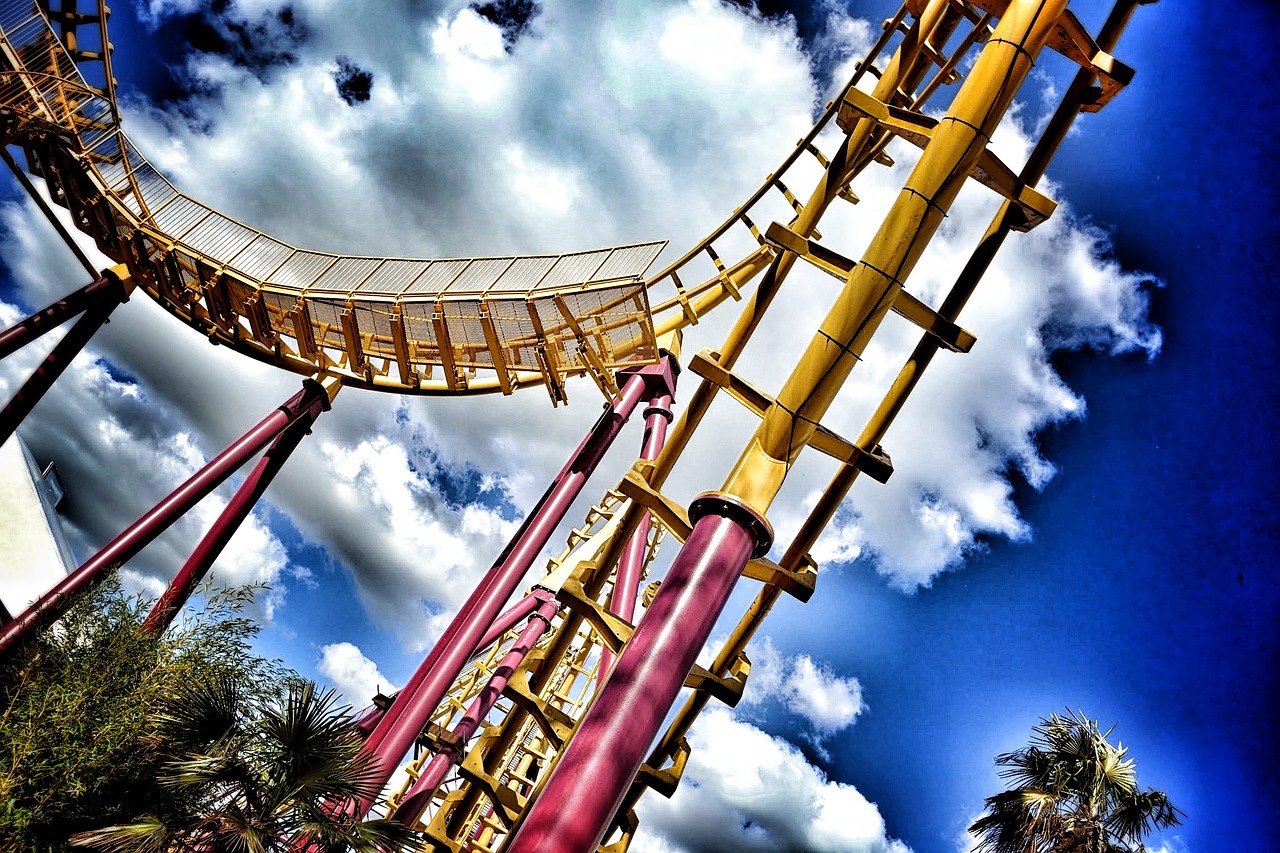 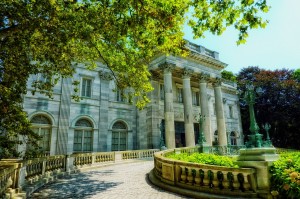 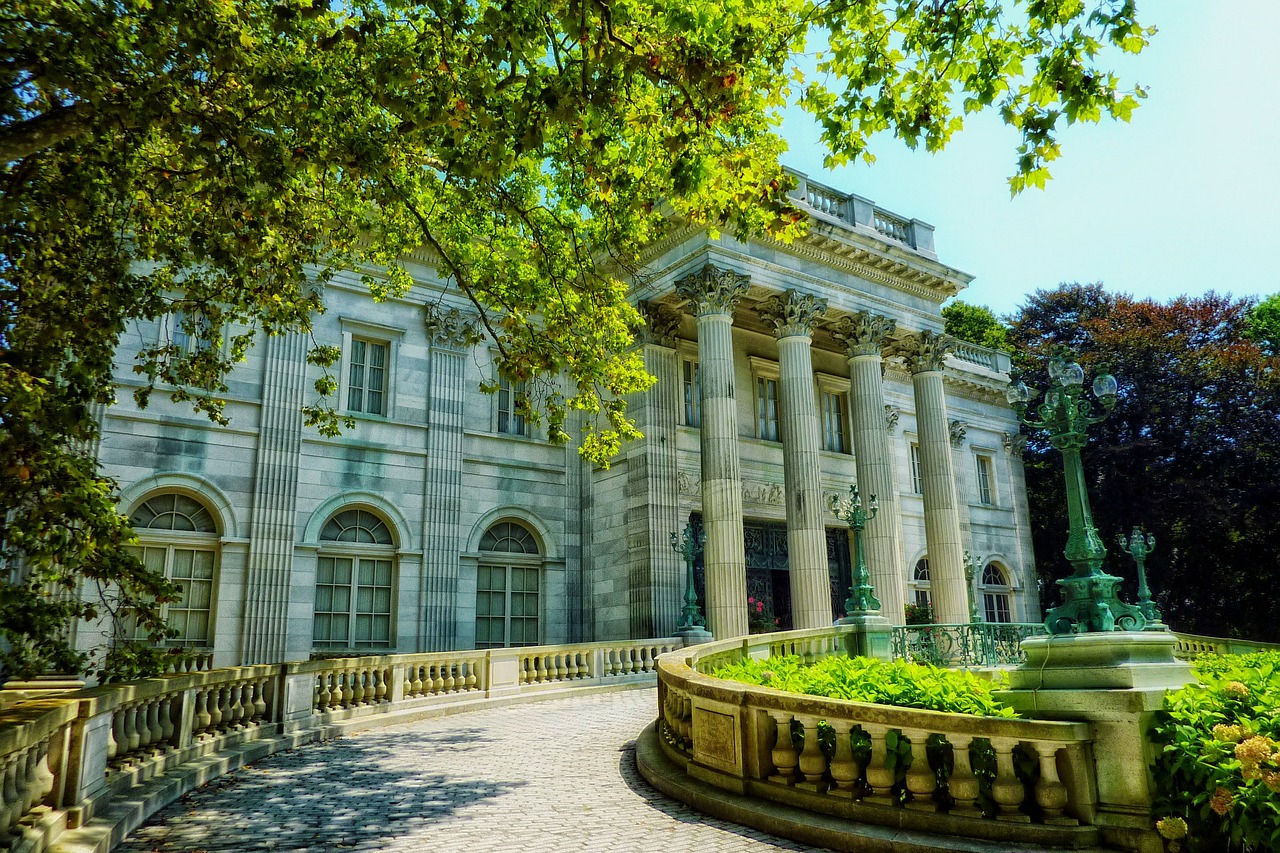 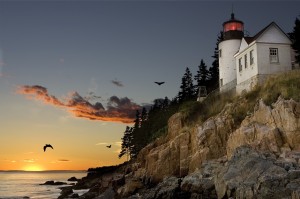 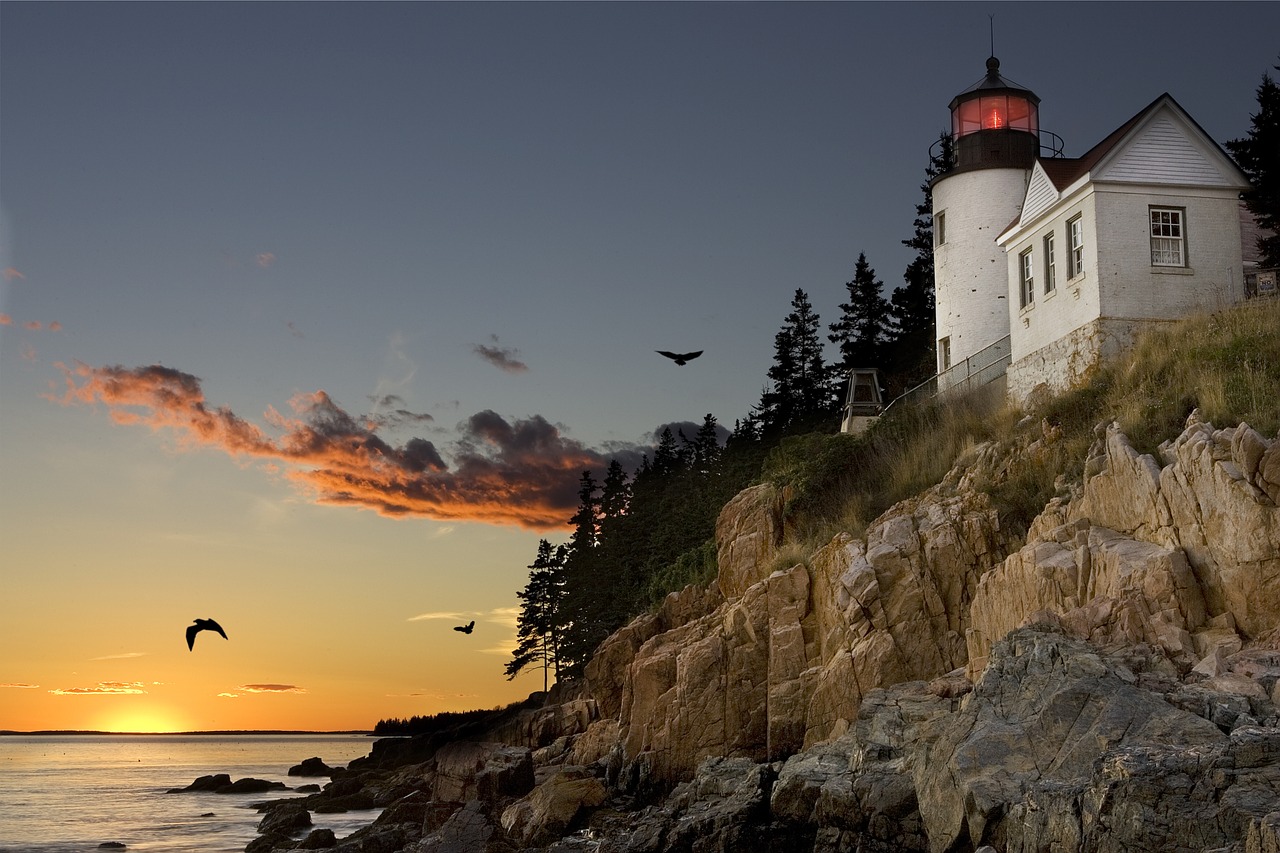 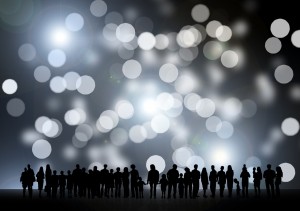 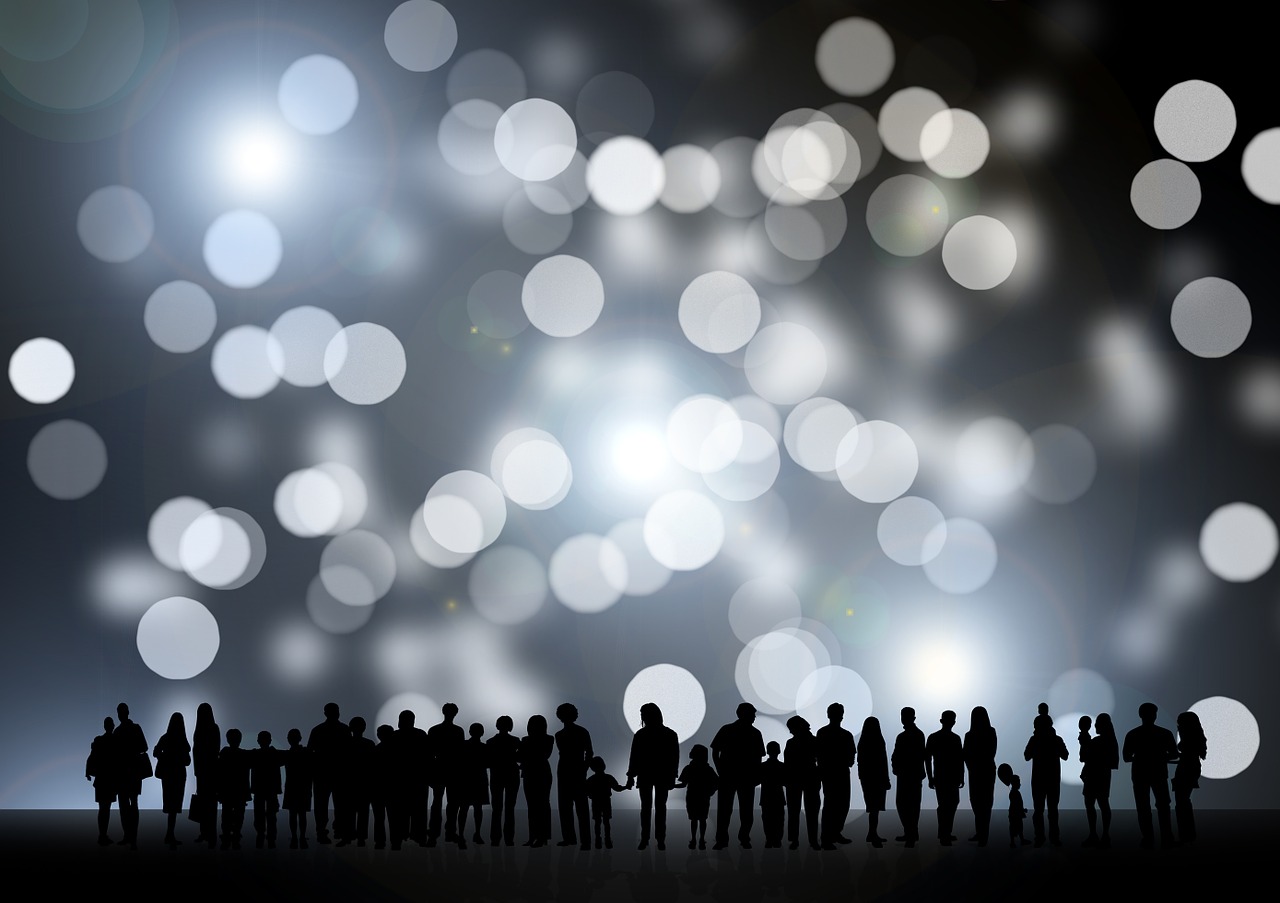 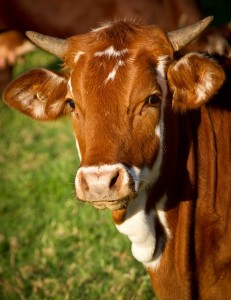 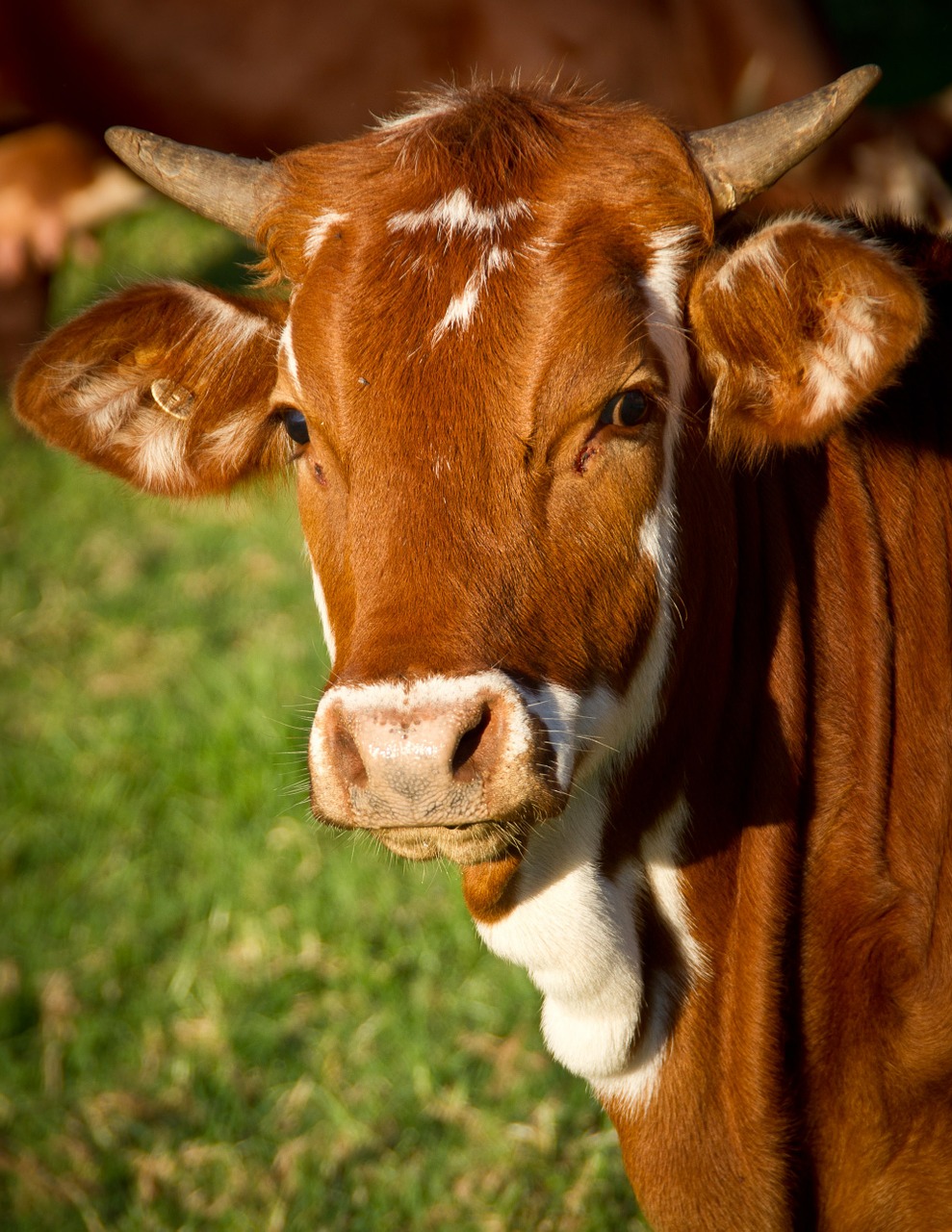 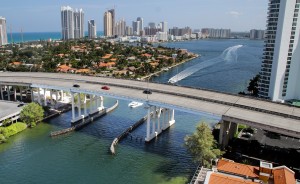 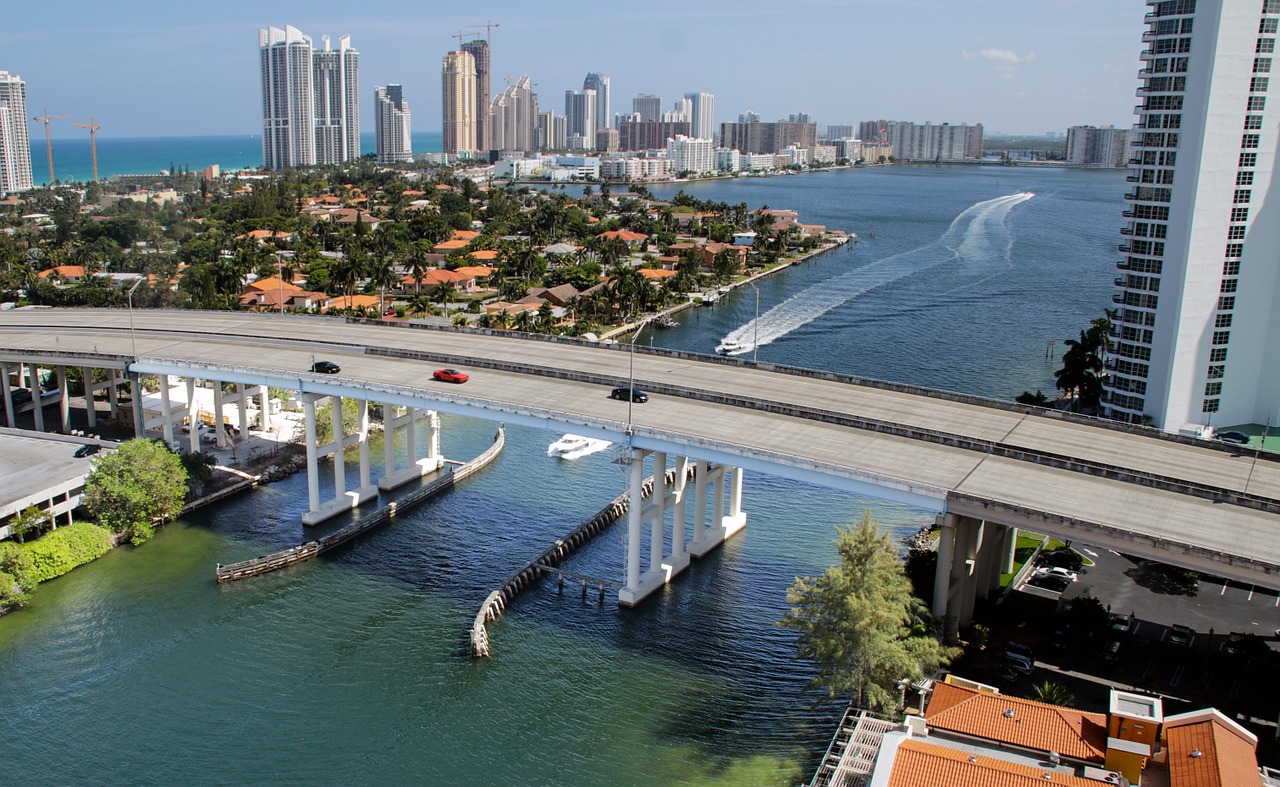