If you harbor the dream of enrolling in an OBGYN program, then you are going to benefit from learning about the 10 easiest, least competitive OBGYN programs in America.

Becoming a doctor is an extremely noble thing to do. By becoming a doctor, you will not just work towards a better life for yourself, but you will also be able to help others in the process. Both intrinsic and extrinsic rewards are very high for a doctor. However, becoming a doctor is not something trivial and even though we are going to talk about “easiest” and “least competitive” OBGYN programs, we speak in relative terms. While it is true that an OBGYN certainly falls in the category of least competitive medical residencies, along with Anesthesiology, Pediatrics, Internal Medicine and a few other specialties, that does not mean you can just walk in and start your career. You need to be very prepared before you even think about going for an OBGYN program. Compared to other medical residency programs, you will have somewhat of an easier time, but their programs will not provide the easiest medical residency lifestyle (like you might find in the psychology or dermatology fields) you will spend a lot of your time on duty and the hours are going to be long. Not to mention that the hours are definitely not the easiest residency hours by far. Many residents report working close to or more than 80 hours a week, so from we guess that anything less than that would be considered the “easiest” amount of hours per week. You are guaranteed to work late at night and very early in the morning because babies are born 24/7. You will be spending an estimated 50-70 hours per week on duty, and you have to standby for calls as well. 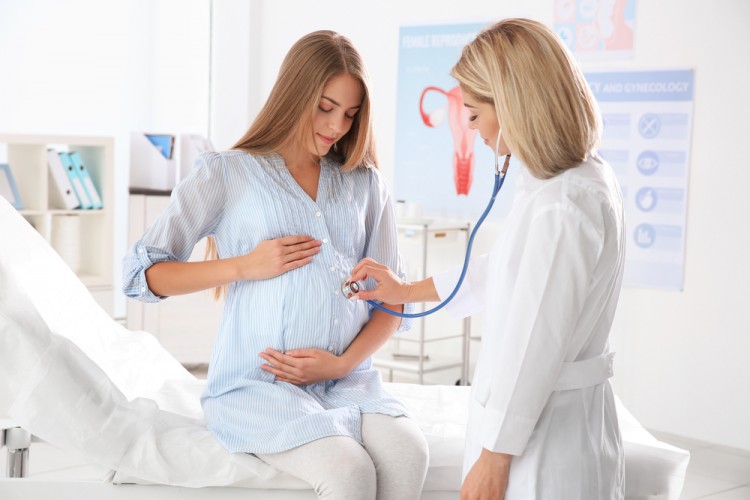 Now that said, OBGYN is still considered to be one of, if not the easiest residency specialty program, so you can expect a silver-lining after all. One of the perks you will enjoy as an OBGYN residency candidate is that you will be competing for one of the least competitive internal medicine residency programs, which you can learn more about with our list of 10 Least Competitive Medical Specialties in America. According to our findings the least competitive medical specialties in America is Family Medicine and OBGYN is on the list as well. Which means you will have a much higher chance of getting accepted. As the title of the article suggests, the schools that made our list today, may not be the absolute best options for OBGYN programs out there, but they are the least competitive and not too shabby. If you think you have what it takes for the top OGBYN residency programs then check out this article on the Top 10 OBGYN Residency Programs in America. Although these programs will not be as competitive as the most competitive residency specialties, like neurosurgery, orthopedic surgery, and plastic surgery, you can check out more on that with this article on the 10 Most Competitive Residency Programs in the US, but getting in will be significantly harder, if you go for these institutions.

The Obstetrics and Gynecology specialization, or OBGYN for short, is an extremely important medical specialty that focuses on women’s health and the safe delivery of babies. When you are through with your education, you can expect to earn a pretty decent living as the average salary is about $200,000 to $250,000 per year. Now that said, to make the most of your career, just completing your education is not enough, as you will need to be competitive and resourceful as well. That perhaps is a topic for another day though because in this article we will only talk about the OBGYN residency programs where you have the highest chances of securing a position. 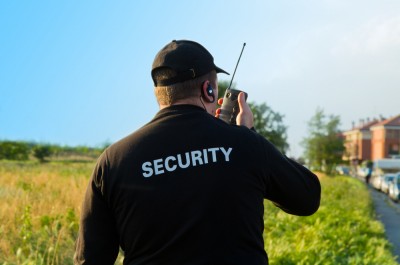 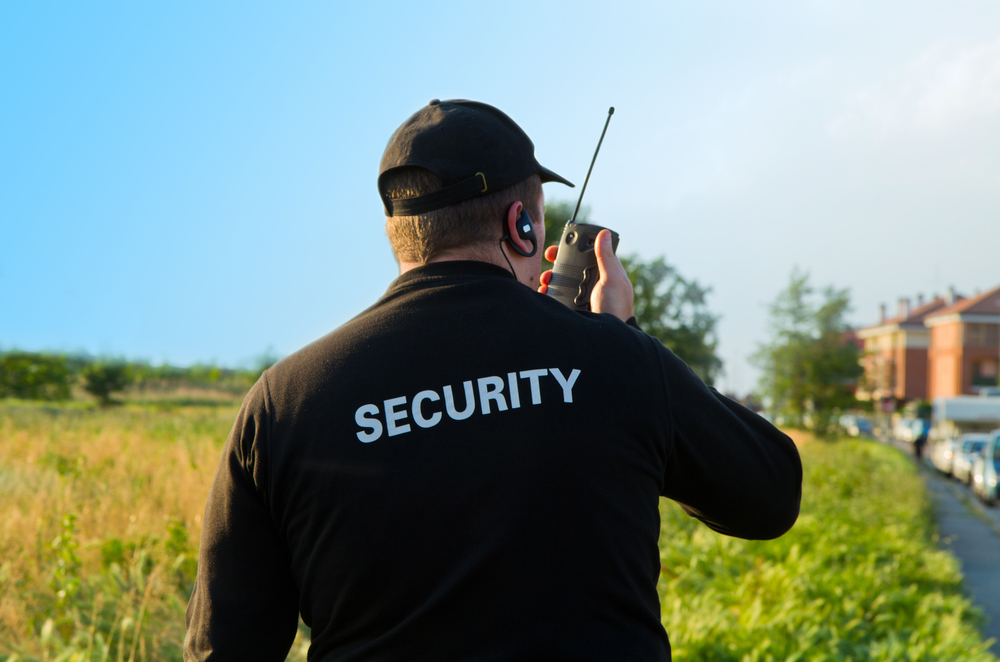 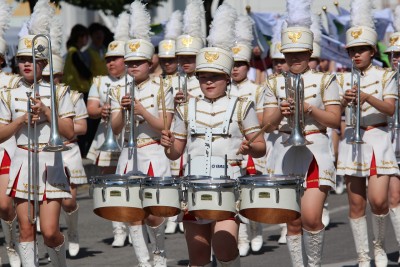 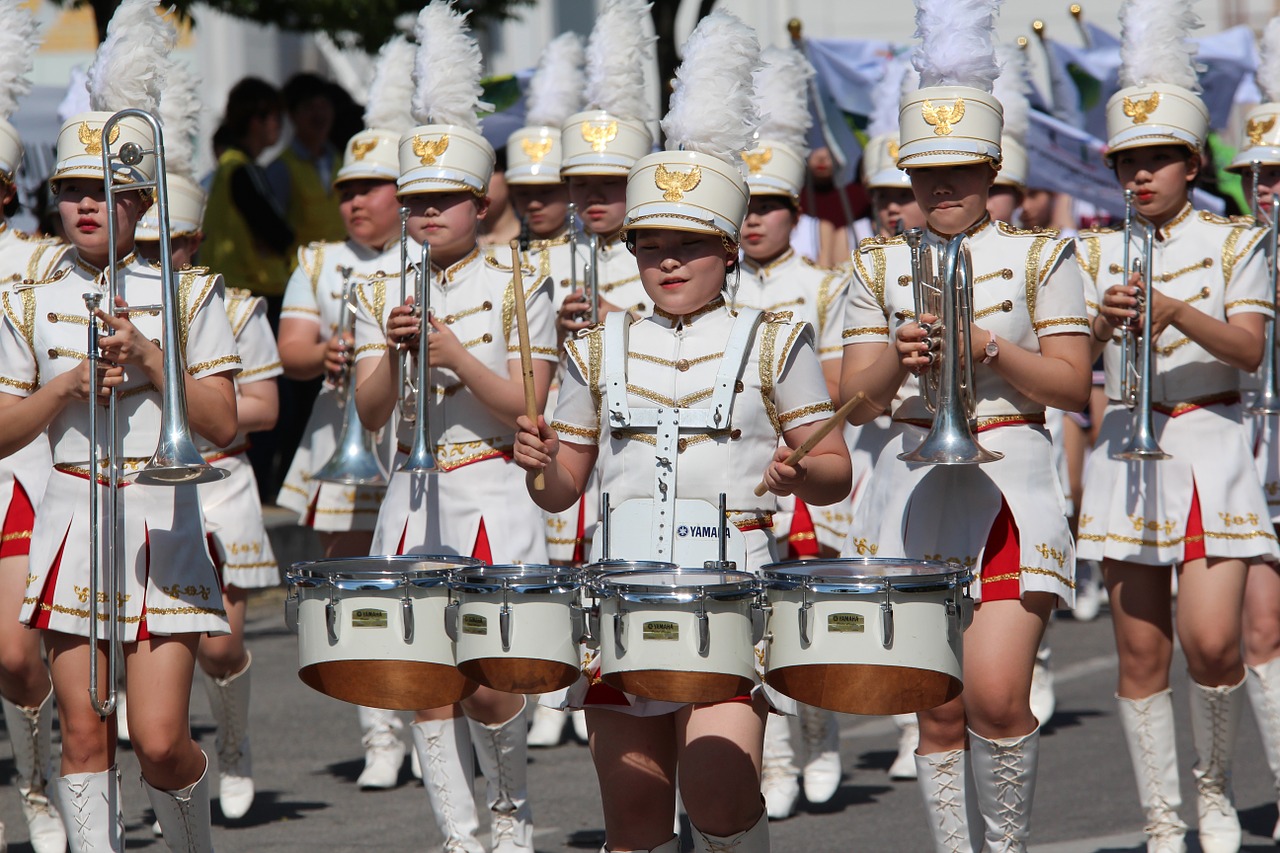 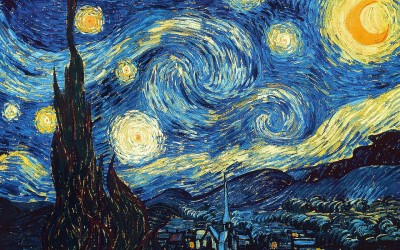 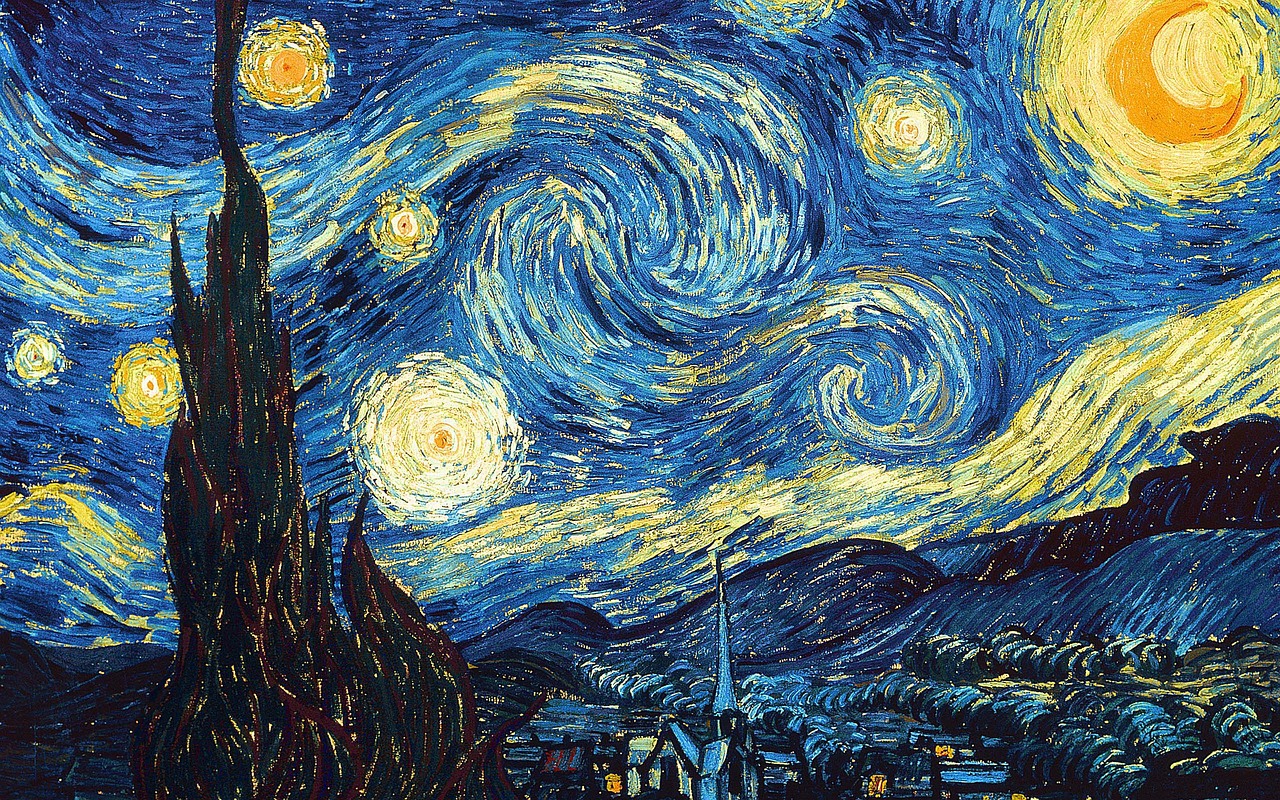 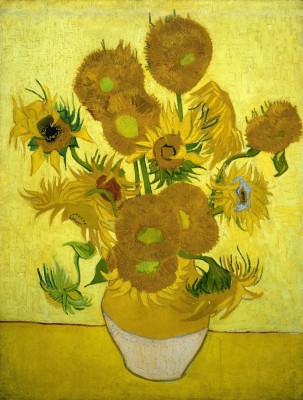 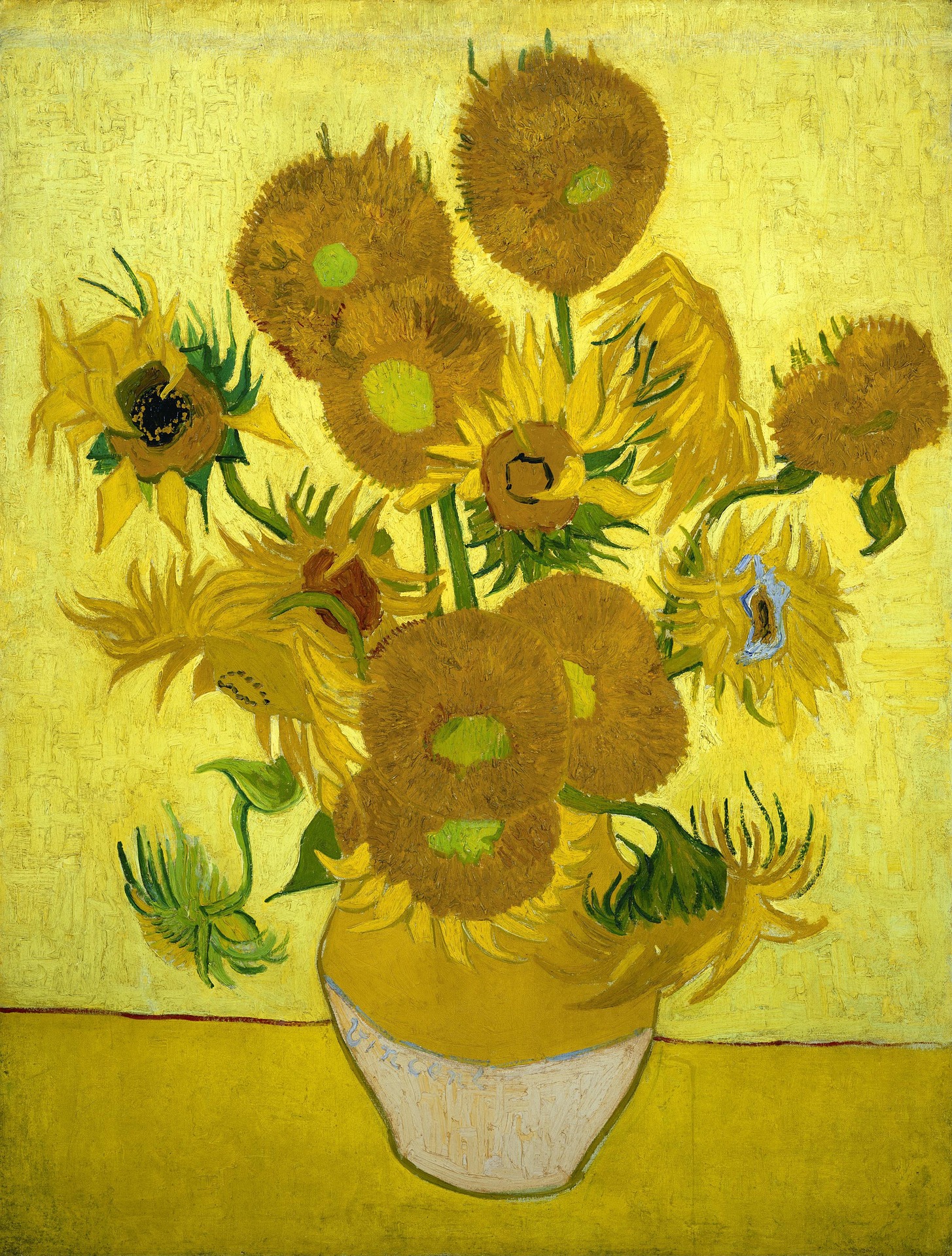