Future medical residents and specialists surely must wonder which are the most and least competitive medical specialties in America – more so because November 30th, 2015 (residency match early registration deadline) is rapidly closing in. Don’t fret if you’re not ready to register just yet, however. You can still register your match after this deadline for an additional fee. 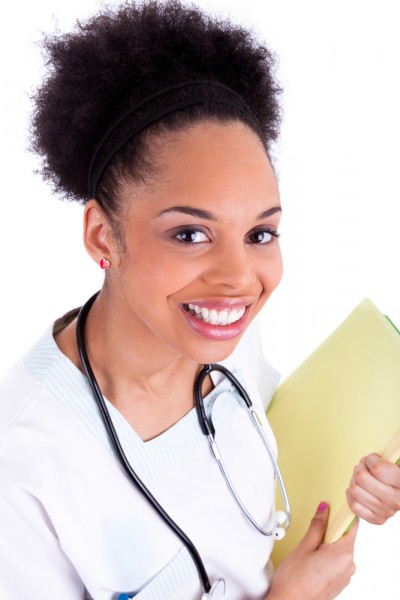 Every medical school graduate already knows that some specialties are more competitive than the others and most of them will try to choose their residency according to that. In order to actually match to a really competitive residency program, a future medical practitioner needs to possess a number of qualities – most importantly, high GPA and MCAT scores. Even though high GPA and MCAT scores are the main prerequisite for highly competitive specialties, they aren’t the only ones, and certainly not guarantees for a match. Highly competitive specialties are often much sought for (that’s why they are competitive after all), and even students with exceptional scores sometimes can’t find their match in one of these fields. But, what about least competitive specialties? Some residency programs have GPA requirements as low as 2.3, as shown in this table. Medical schools with low requirements usually go by the moniker “second chance” schools, and here’s the list of 10 least competitive medical schools in the US.

All those schools offer a variety of medical specialties to choose from. They might be the least competitive med schools, but it doesn’t mean that all of their programs exhibit low competitive ratings as well. We’ll use a number of factors while bringing you the list of 10 least competitive medical specialties in America. For starters, we’ll start with compensation. Respective specialty’s salary has a large impact on its overall competitiveness rating. We have gathered data on physician’s respective salaries from here. Bear in mind the fact that these are physician’s mean salaries which by far exceed residential salaries. However, resident’s salaries are more or less similar and most future medical practitioners look a few steps ahead before committing to their chosen specialty. It’s often more profitable to sacrifice a couple of thousands of dollars a year during the residency program in order to earn couple hundreds of thousands upon reaching the physician’s status – if money is what motivates you, that is. Next we have the USMLE Step 1 and Step 2 mean scores for every given specialty. This criterion is pretty much self-explanatory as least competitive residencies usually end up with lower mean scores gained by their respective student matches. Finally, most competitive residency specialties are most competitive for a reason and vice versa. A number of available residency positions per US applicants (not counting international ones) tell a story of supply and demand. Some specialties are filled almost instantly while others usually end up with plenty of open spots. Needless to say, the latter ones are less competitive and are mostly filled by independent applicants or even left unfilled to some extent. Finally, these three criteria are incompatible with one another which means that we have to assign certain points to them. Let us take a look at the salary points, for example. Overall yearly salaries for respective specialties stretch roughly from $200,000 to $600,000. That’s a difference of around $400,000. We have 10 spots to assign and have divided 400,000 with the number of spots in order to get segments of $40,000. Specialties with salaries between $200,000 and $240,000 have received 10 points, those with salaries between $240,000 and $280,000, 9 points and so on. We have done the same for mean Step scores and number of positions per US applicant as well. We have also used a larger number of positions per US applicants as a tiebreaker winner (or loser in this instance). Finally, highest cumulative scores determine our 10 least competitive medical specialties in America.