Which are the easiest countries to buy a gun in the world?

It is not surprising that a debate over allowing people to carry an item objectively designed to murder other people has attracted controversy, die-hard support and die-hard opposition. Those who favor gun control have stated that their rights are protected by the Second Amendment to the US Constitution, while those opposed have pointed out that the Constitution is hundreds of years old and as society grows, laws are changed in order to reflect that growth.

All the more concerning is the fact that gun related deaths far outweigh all other methods of homicide, especially terrorism, which is considered to be a far greater issue. In the US, in the last 50 years alone, 1.4 million people have been killed by guns. There is more than one gun for every citizen in the country with a population of nearly 320 million. Of course, the US isn’t the only country with all guns out approach.

There are plenty of other countries where a permit is nothing more than an afterthought. However, even the most lax of countries have at least some restrictions. For instance, citizenship is necessary for the purchase of guns in the countries on this list. Furthermore, most of these countries will require special documentation if you want to bring your gun along on a trip.

To compute our rankings, we examined the gun laws of dozens of major countries and determined which ones were the laxest, some of those countries are naturally in our list of 11 Countries With the Best Gun Control Laws. But, today, we didn’t rely only on the flexible gun laws, we have also used the guns per capita ratio to determine the rankings among the following countries, since this criterion is also important when it comes to determining countries whose citizens can most easily purchase a weapon. We wanted to include prices of guns as well to make the ranking more accurate, but we had no luck in finding that data. Without further ado, we present you 10 easiest countries to buy a gun in the world, starting with the number 10. 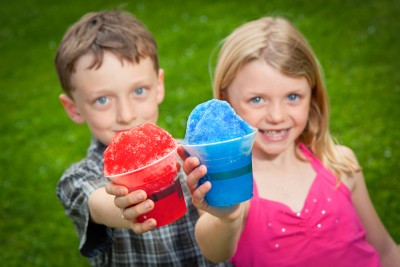 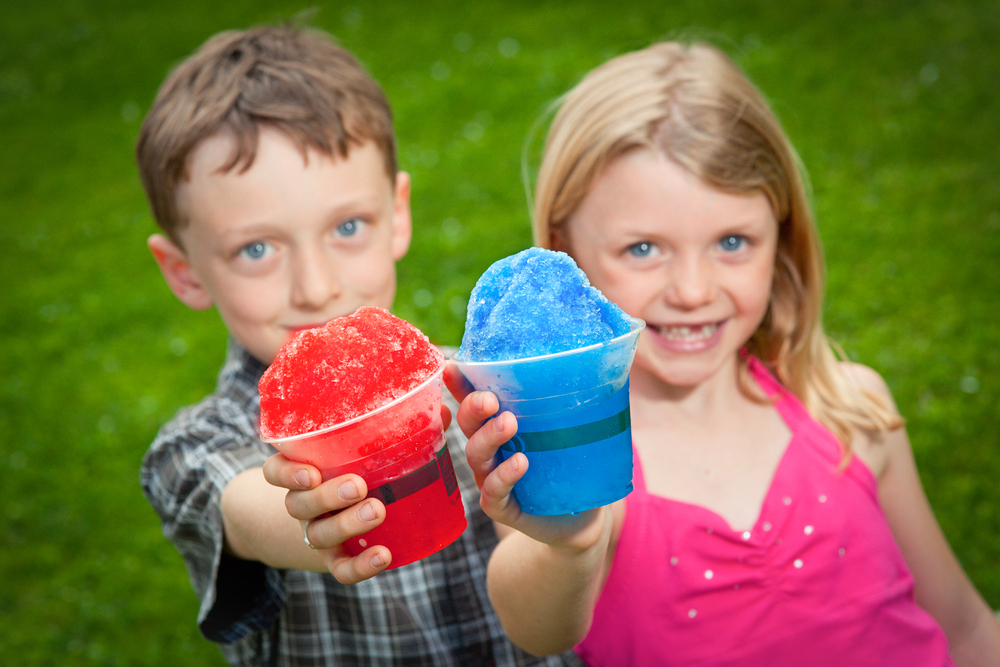 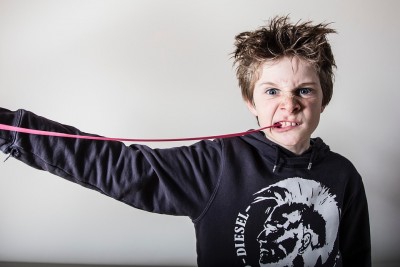 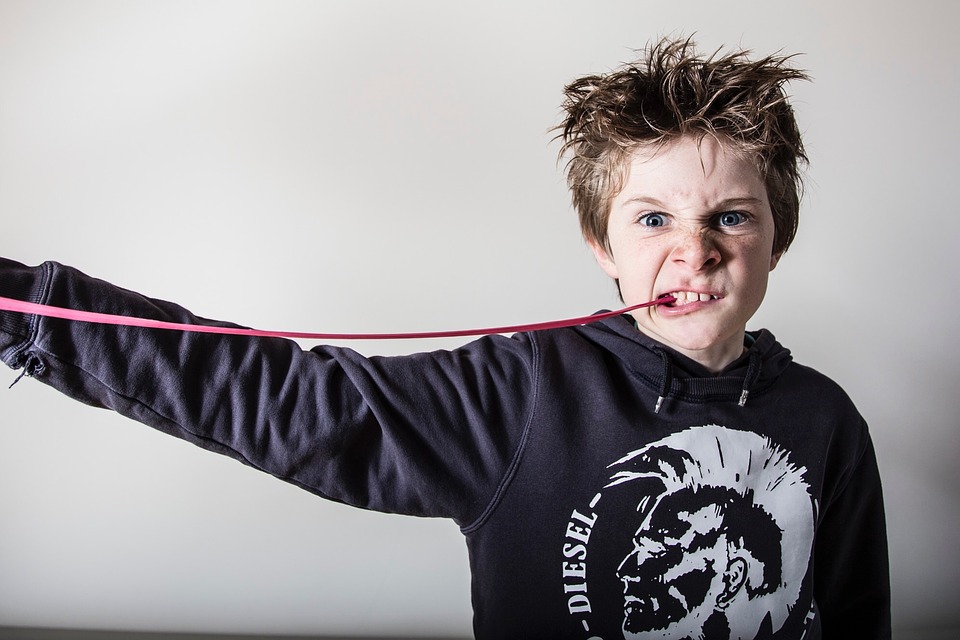 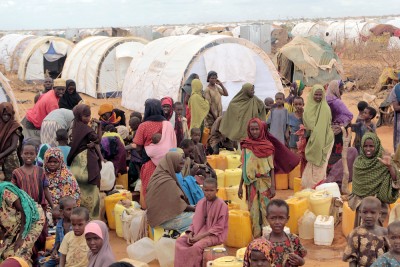 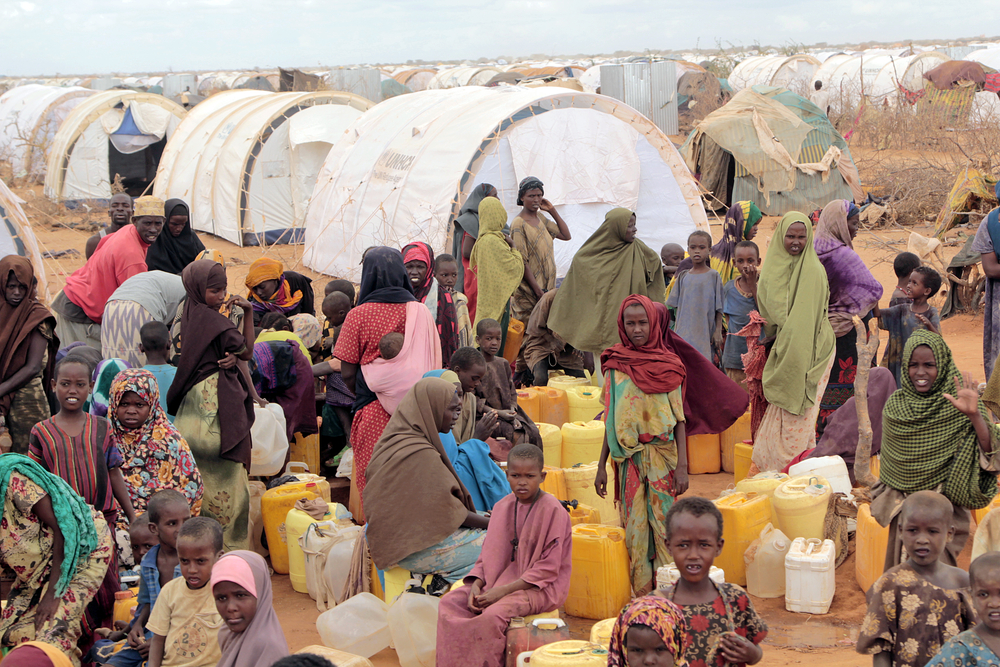