10 Doctors and Specialists Who Work the Longest Hours

Our list of 10 doctors and specialists who work the longest hours shows that some fields of medicine are significantly more time consuming than others. Besides presenting doctor work hours by specialty, we also give you information on their annual income, career satisfaction, and levels of burnout they face.

According to AMA insurance report, the majority of physicians work between 40 and 60 hours per week. However, one-quarter reports staying at the workplace 60 to more than 80 hours weekly. When asked what they would like to change about their work schedule almost half all physicians responded they would like to work fewer hours. 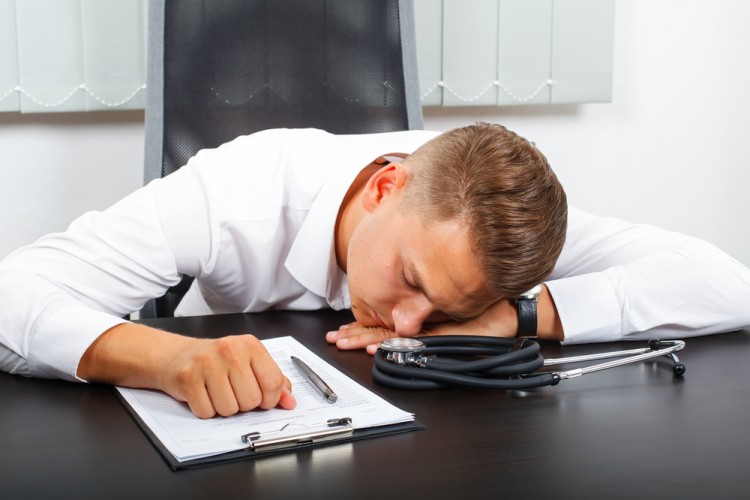 How many hours a doctor spend on the job greatly depends on the field he specialized in. The study “Annual work hours across physician specialties”, which we used as a source for this ranking, showed that the difference between the specialty which required the longest working hours (vascular surgery) and the one which is the least time consuming (pediatric emergency medicine) is more than 25 hours per week. The study used working hours of family physicians as the basis and compared other specialty with the time family doctors spent in the workplace per year. It found that vascular surgeons spent 888 hours more than their colleagues working in family practice while pediatric emergency doctors work 440 hours less than family physicians.

In revealing working hours for different specialties, the study also shed light on differences in income across specialties. It turns out that there is not a direct correlation between working schedule and wage. For instance, neurosurgery, which is not among five most time-consuming specialties, is the best-paid field with an annual income of $616,626. On the other side, dermatology which is one of the least time consuming is eleventh best-compensated specialty.

Another important conclusion that can be drawn from the study is that workload does not always influence doctors’ feelings of burnout and overall career satisfaction. On this list, you will find physicians who despite significant workload report being satisfied with medicine and specialty they have chosen. However in many cases, there is a direct correlation between career satisfaction and working hours – those working more are less satisfied and vice versa. If you want to find out more about doctors who are the most content you can check our previous list 10 Happiest Medical Specialties with the Most Satisfied Doctors.

In creating the list of 10 doctors and specialists who work the longest hours we relied on the above-mentioned study. Note though that the study ranked “other surgical subspecialties” as fifth most time-consuming field. We did not include it on this list because it refers to more than one field. In addition, we used Medscape physicians compensation report 2016 to present you annual wages. Since Medscape document does not provide information for all specialties included on this list we relied on information found at Doximity, and Pay Scale. We also used Medscape lifestyle report and other sources for information about frequency and levels of burnout that different physicians experience and their career satisfaction. And now let’s see our list of doctors and specialists who work the longest hours.