Our list of the 10 happiest medical specialties with the most satisfied doctors will provide some insight on which area of medicine is the best to work in.

Medicine is a vast field, holding innumerable career choices within it, none of which, as we all know, are considered easy. It takes hard work and perseverance to accomplish yourself in medicine: first a bachelor’s degree then the pain of getting into and going through medical school, and finally residency. You might hear yourself thinking, is it really that difficult? Well, this blog seems to think so, as it suggests that you will have to give up your sleep, your weekends, your health, your creativity and your family just to become a doctor. That sounds more extreme than it needs to, but we can only imagine the fulfillment a qualified doctor must feel after passing all these seemingly impossible hurdles. 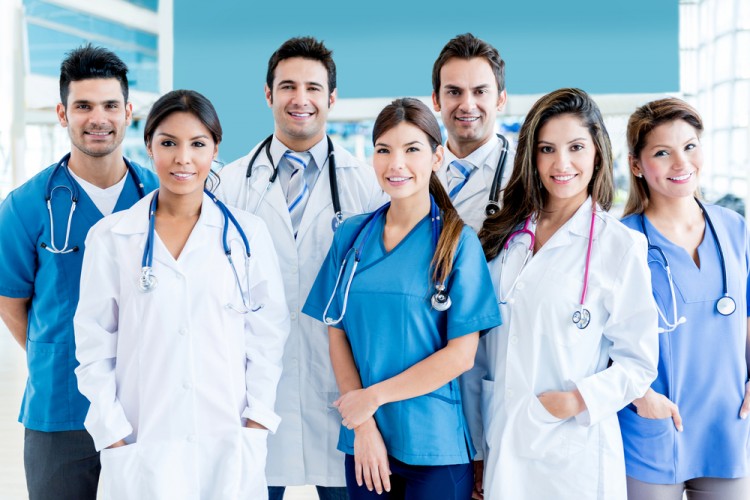 While doctors undoubtedly earn much better money on an annual basis than most people in the country, it is true that most of them are not satisfied with the abominably unreasonable work-life balance they have to deal with. If we analyze doctors’ pay, their hourly wage will turn out to be less than an ordinary high school teacher’s, as proved by this informative pictorial comparing the two. According to this source, a doctor who typically works 36 years before retiring, will have done an equivalent of 54 years of work of an average American. So while a doctor’s lifetime earnings may be infinitely more than a teacher, their hourly pay is not something to be envied.

That being said, money is not the only thing that contributes to the satisfaction of a worker. Other factors come into play as well; therefore, we referred to the Medscape Physician Compensation Report 2016 to formulate our list of the happiest medical specialties with the most satisfied doctors. This report takes into account not only the matter of satisfaction with income but also considers how many physicians of a specific specialty would like to choose medicine again if given a chance. Furthermore, it also factors in whether or not these doctors would like to enter the same specialty if they start over. All that criteria together have formed an overall career satisfaction percentage that we have used to rank our list. In the case of a tie, we used the percentage of satisfaction with income as a tie breaker.

All statistics of earnings have been taken from the same source. The numbers may seem larger than usual but that’s only because Medscape has included bonuses and profit sharing in the figures as well, apart from the salary of course. An interesting thing to note here is the fact that the highest paying field according to the report, orthopedics, is not even on our list, which just stresses the fact that merely monetary benefit cannot make you love your job. Not that it plays no part at all, as not many would be willing to do their best at work if they are not being fairly compensated for it, but a person spending so much time at the same place would need something else to keep them going, or they would start thinking they have made a huge mistake coming into the field that they did. In medicine, that’s sure to be a huge issue, considering the hours they work. Stress is a massive part of a medical practitioner’s life, an aspect that greatly brings down the rate of contentment. That is indeed one of the reasons that doctors are not generally very happy with their work. Even the specialty that is number one on our list has an overall career satisfaction rate of 65 percent, which is not a lot if you ask me, especially since most of the physicians on our list make more than $300K per year. And this generous pay is not only in the United States. The 16 Highest Paying Countries for Doctors prove how well doctors are compensated all over the world.

Now, without further ado, let’s find out which are the happiest medical specialties with the most satisfied doctors: 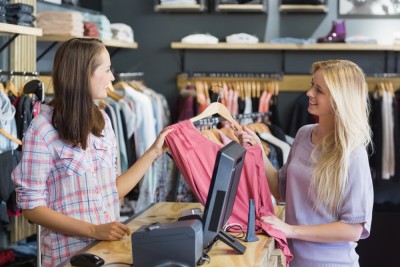 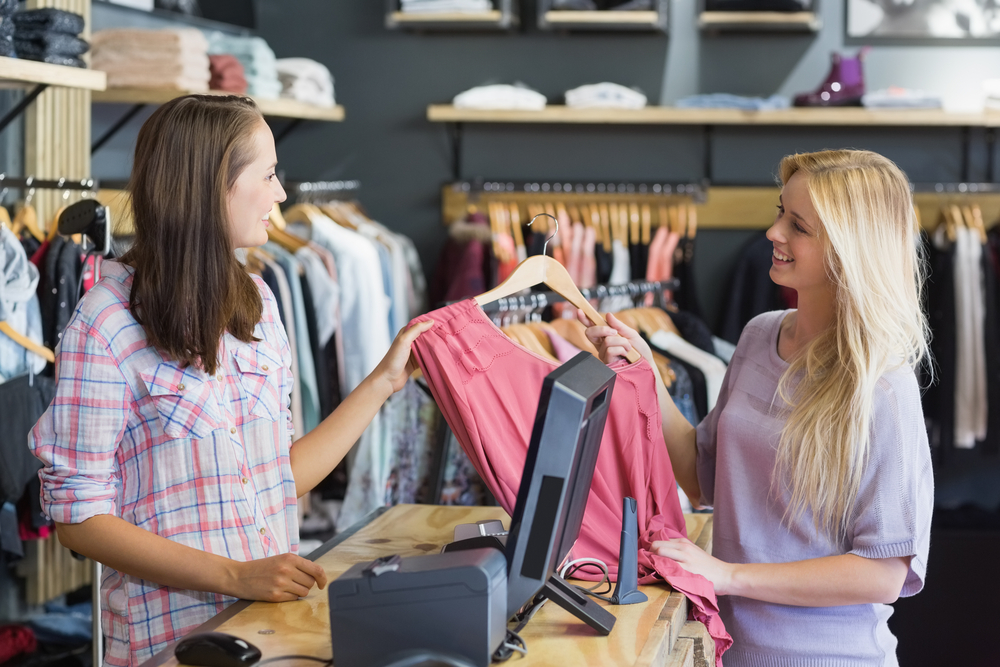 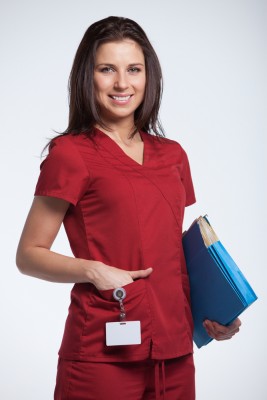 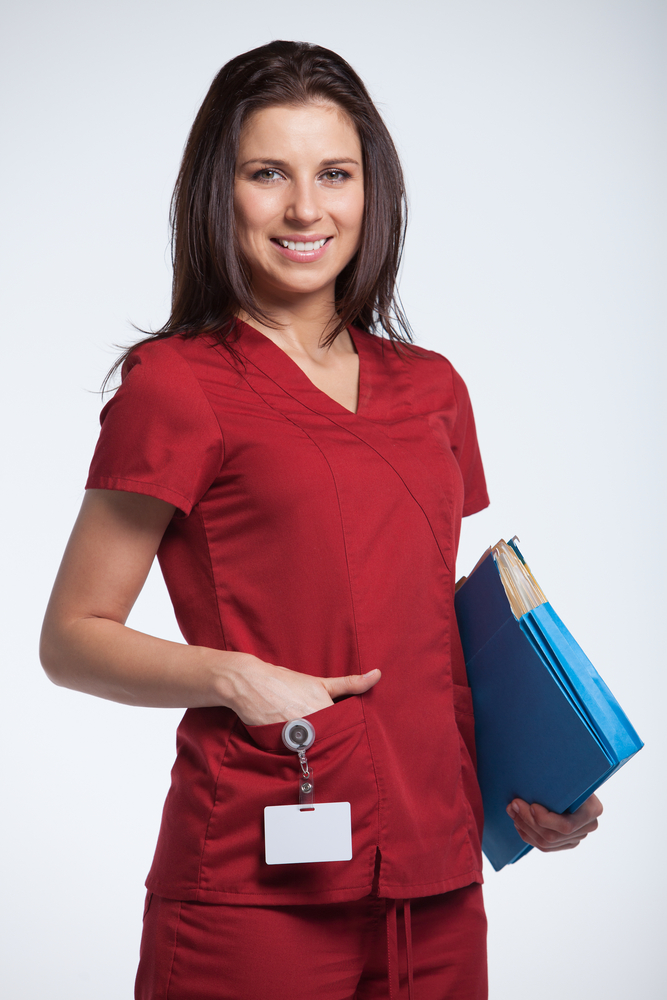 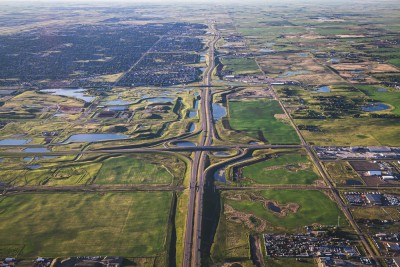 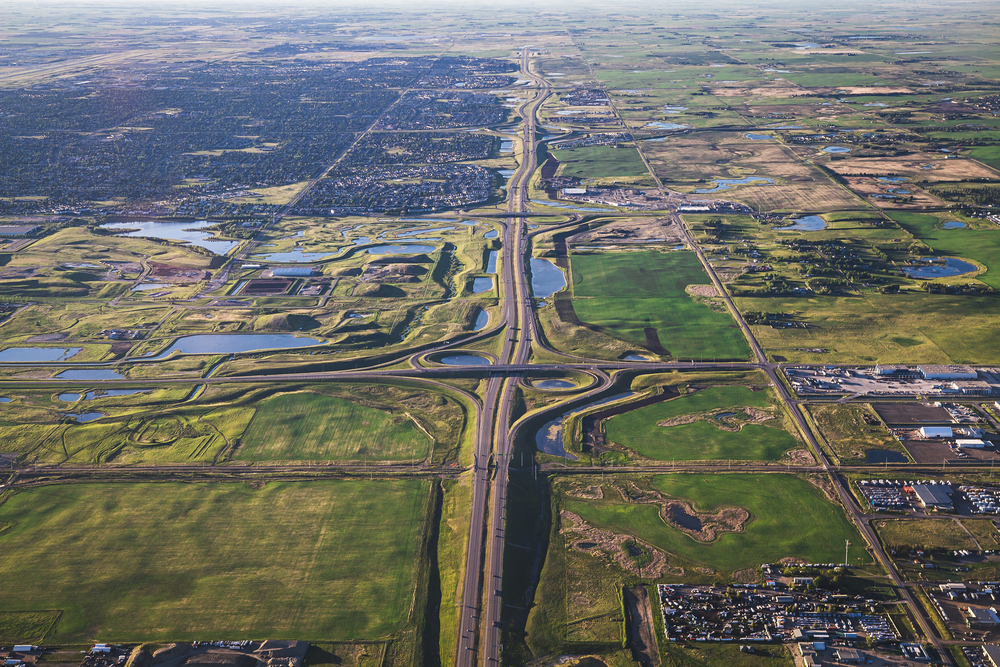 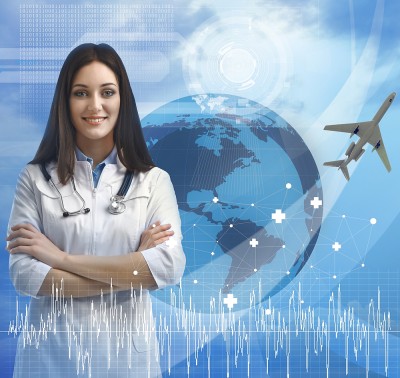 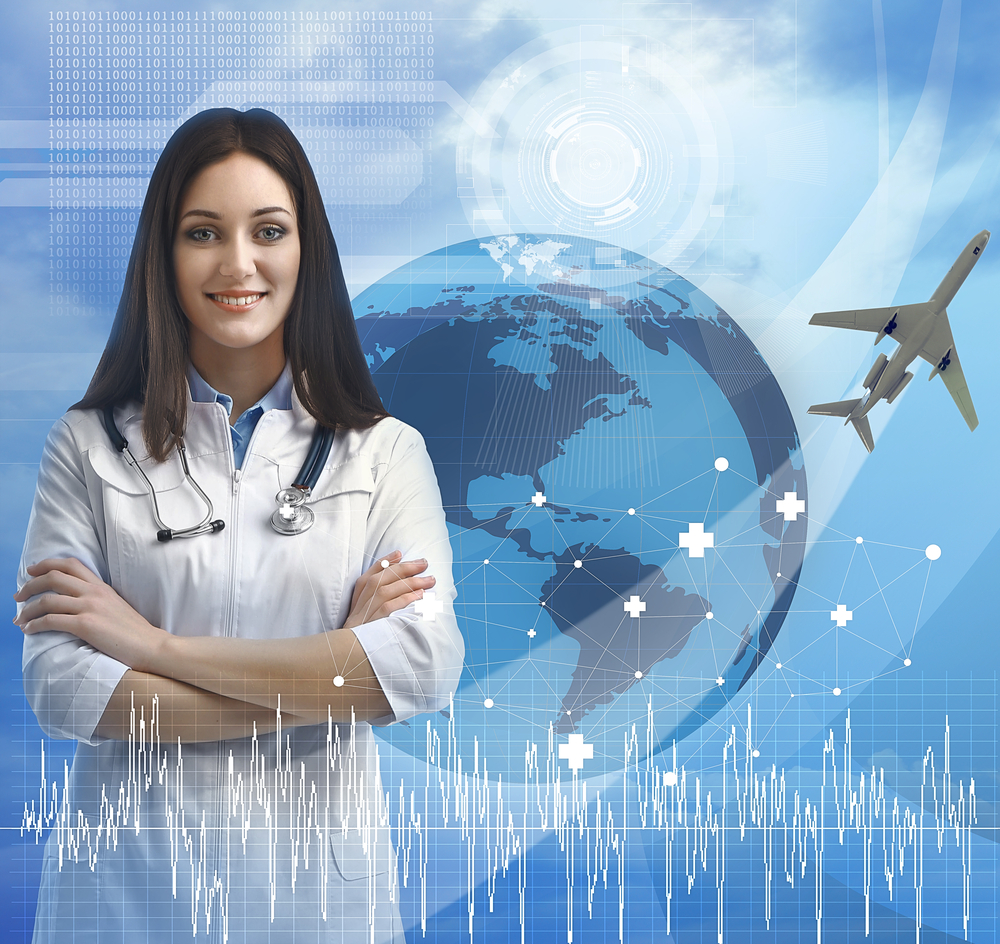