Let’s find out more about a certain popular island as we check this list of 10 crazy facts about Cuba. The small island nation has been viewed as obscure by most people of the world. Cuba has been surrounded by world-changing events and has been the center of many news stories and controversies. Cuba is also home to some of the most popular products in the world. It is also known for one of the bloodiest and strongest revolutions ever recorded. Cuba became the hotbed of issue and war, with civil wars and the cold war conflict decades ago.

Despite all these somewhat controversial and even tragic events, Cuba has had their share of crazy and interesting things. Most of the facts we’ve listed today are actually some light-hearted stories you may want to tell your friends about. Some of what’s listed here may even be on par with the 50 Crazy Facts of Japan you won’t Believe. This is a country that has achieved many amazing world feats and produced a lot of world class athletes. You can also find diverse wildlife on this Caribbean island.

Despite the more popular locations near Cuba, the country still has a lot of interesting stories that are beyond the political and violent issues of its past. We’ll cover only the crazy, and you’ll probably double-back and decide for yourself if these things listed here are true. Without further ado, let’s start this list:

Cuba wasn’t always called Cuba. The island was originally discovered by famous explorer Christopher Columbus, and he named it Isla Juana after the famous Prince Juan from Astoria. Locals, however, had always called it Cuba. Over time, Columbus seemed to have liked the original name as further entries in his journal had him calling the country Cuba. 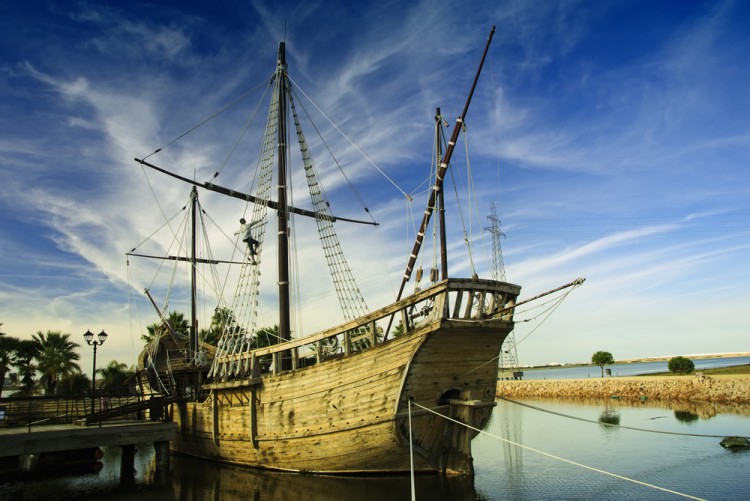 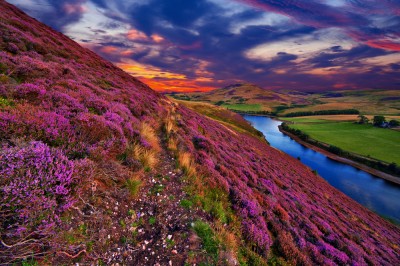 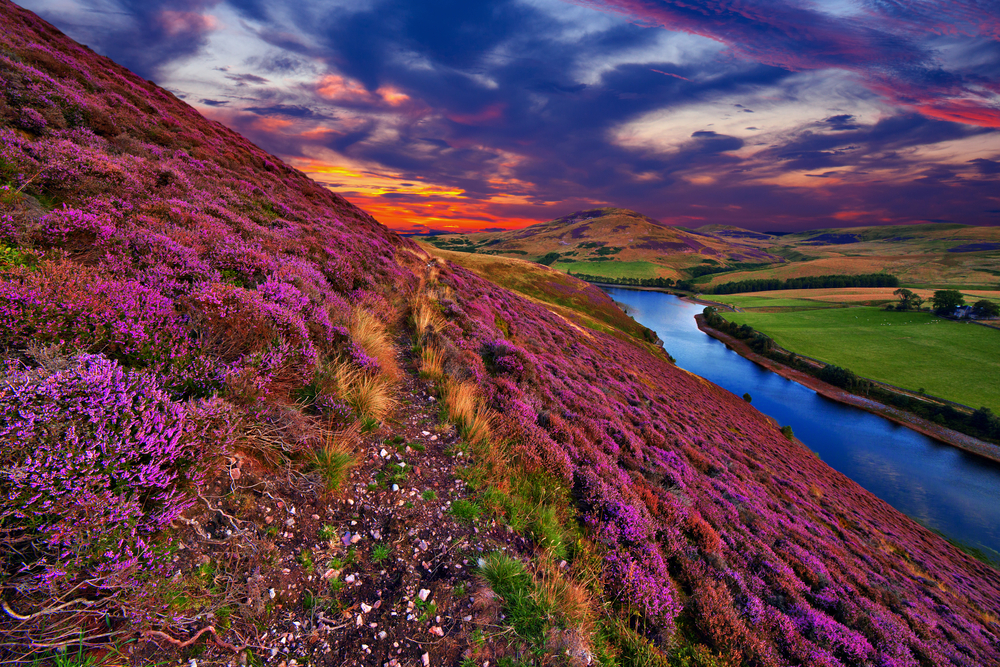 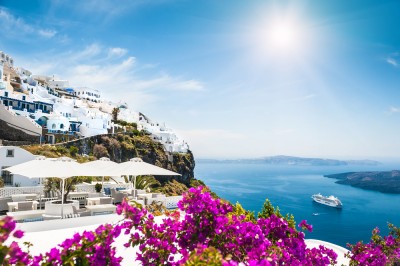 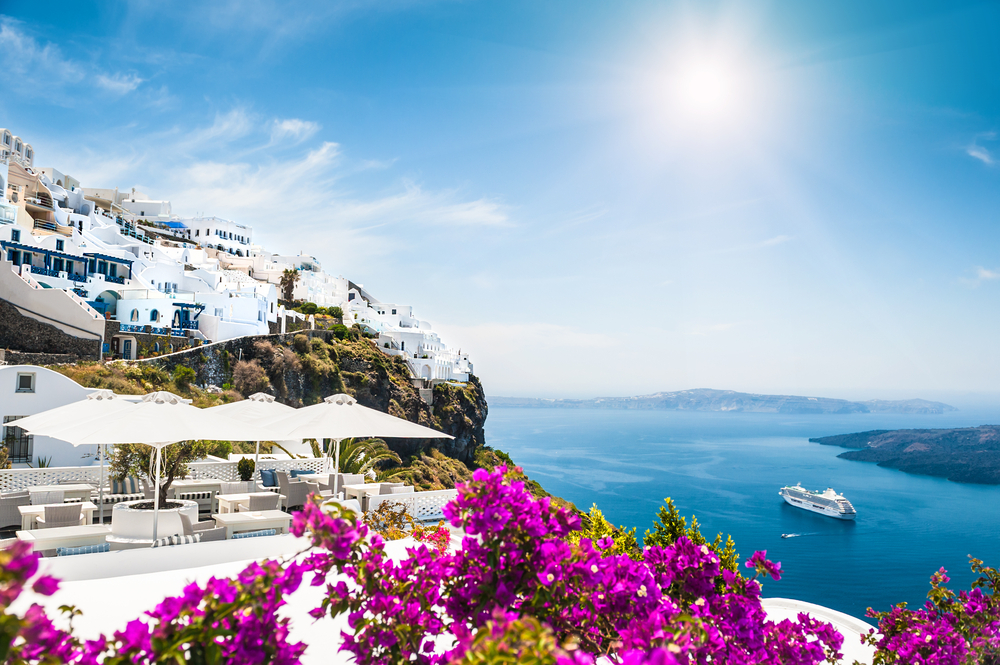 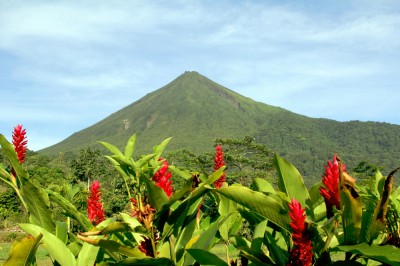 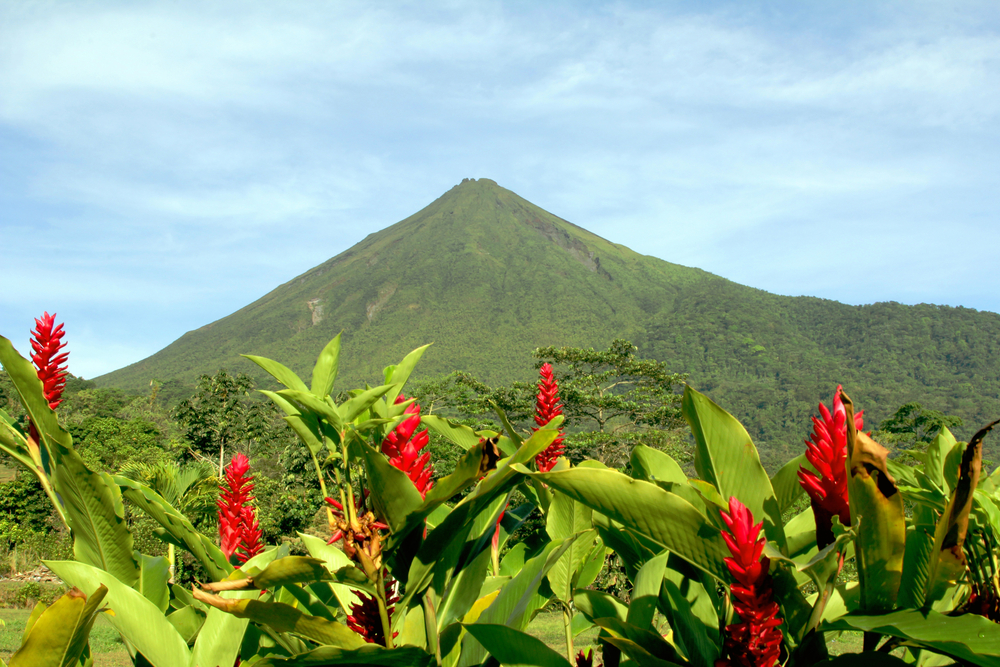 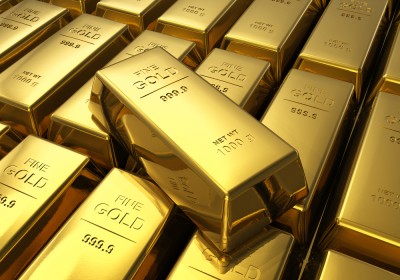 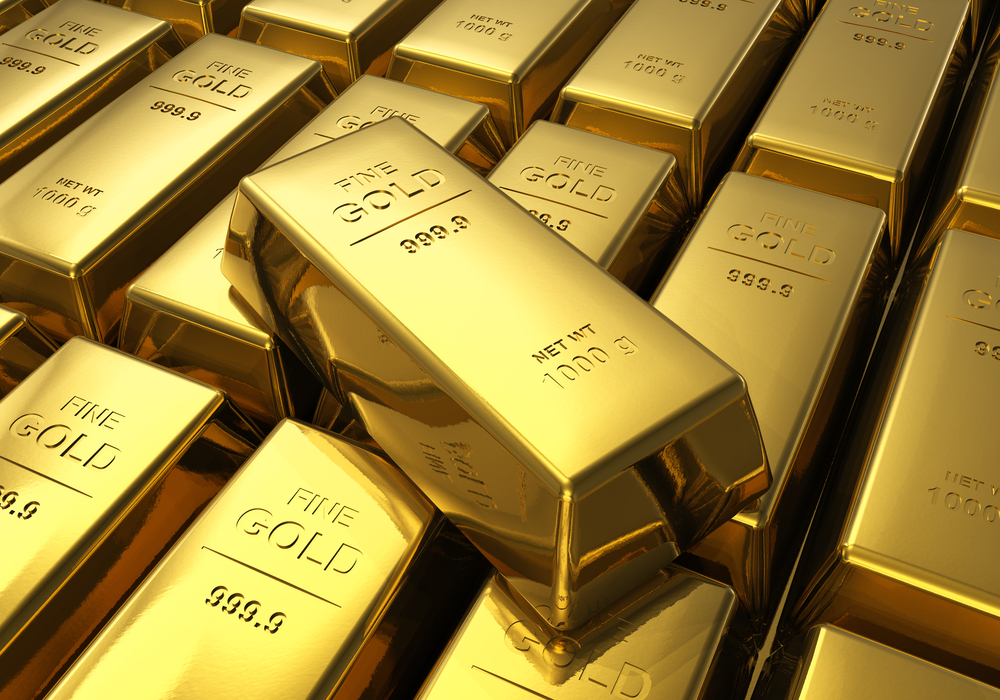 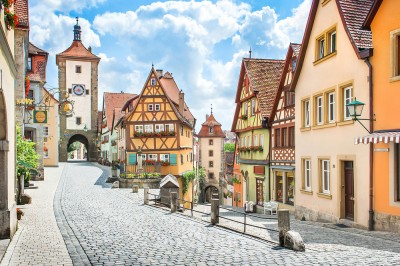 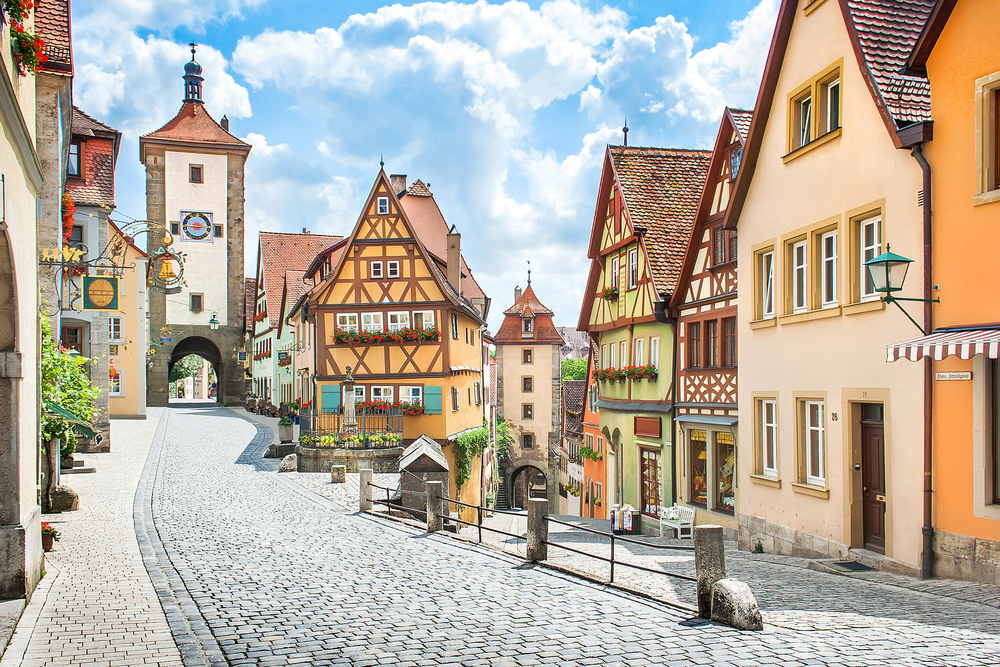