In the midst of the worst pandemic in a century, depression, isolation and suicides have all increased dramatically. Billions of people across the world have had to go into lockdowns to avoid the spread of Covid-19, which at the time of this article had already resulted in nearly 30 million cases and over 940,000 deaths. People weren’t allowed to go out for anything except for absolute necessities and this continued for several months (and still is in place for some countries).

Humans are social animals, and most people are not suited to long periods of isolation. It’s why solitary confinement in jails is now considered a cruel and unusual punishment, and even likened to torture. As we have been forced to isolate, and been unable to interact with people in person, it has led to significantly higher depression rates, self harm and eventually suicide, including in the US, and you can learn more if you visit the 25 states with the highest suicide rates in America. 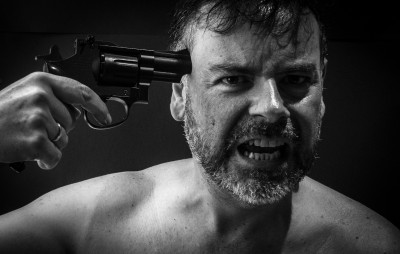 Suicide is already one of the biggest contributors to global deaths. The rates vary significantly from country to country, though there is a caveat to official statistics. In some countries, suicide is seen as the coward’s way out, which is completely incorrect and offensive to those who commit suicide, though some cultures are yet to see the right side of things. Hence, families and loved ones of those who have committed suicide try to hide the fact and come up with other reasons, thus leading to incorrect statistics.

The statistics for suicides are enlightening, albeit depressing as well. Over 800,000 people die from suicide every single year, which means a death every 40 seconds. Again, due to the aforementioned stigma, this number is likely to be much higher and maybe even be in excess of a million annual deaths. Globally, 1.4% of total deaths were from suicide, though of course this varies from country to country. In South Korea, suicides contribute to a depressing 5% share of total deaths while in Indonesia, this number is 0.5%. Males are nearly twice as likely to commit suicide than females as well, which is an interesting point.

Around 23 people per every 100,000 people commit suicide in Papa New Guinea. Shame, depression and other mental health issues are said to contribute to the exceptionally high rate. 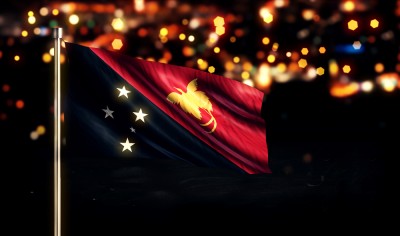 With a rate of nearly 25 deaths per 100,000 people Suriname has a major suicide problem and is evidence of a serious mental health problem in the country. 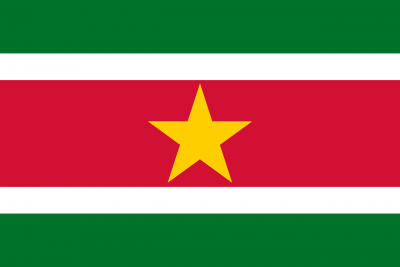 Communism may not be the best solution after all, or else there wouldn’t be more than 25 suicides per 100,000 people in Russia. 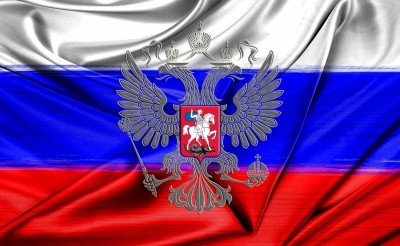 Over 2% of the total deaths in the small country are from suicide. Since its a very small country with a population of just 115,000, even a single suicide affects the rate significantly. 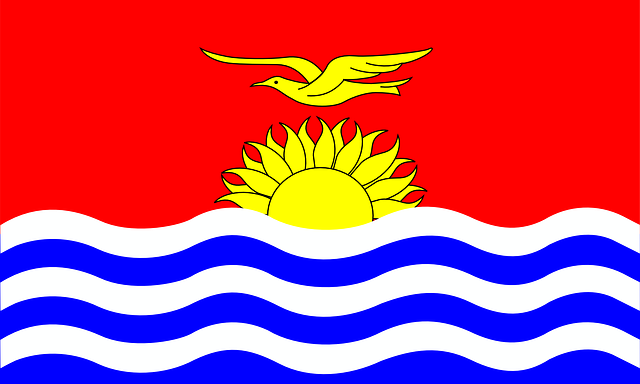 While it has registered a slight decrease from 2016, more than 26 people per 100,000 still commit suicide in the country. High poverty rates, economic insecurity and high rates of HIV and AIDs are said to be causes behind this high rate.

Click to continue reading and see the 5 countries with the highest suicide rates in the world.

Disclosure: 10 countries with the highest suicide rates in the world is originally published at Insider Monkey. 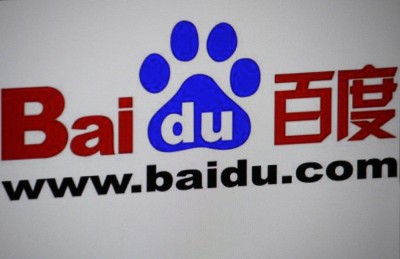 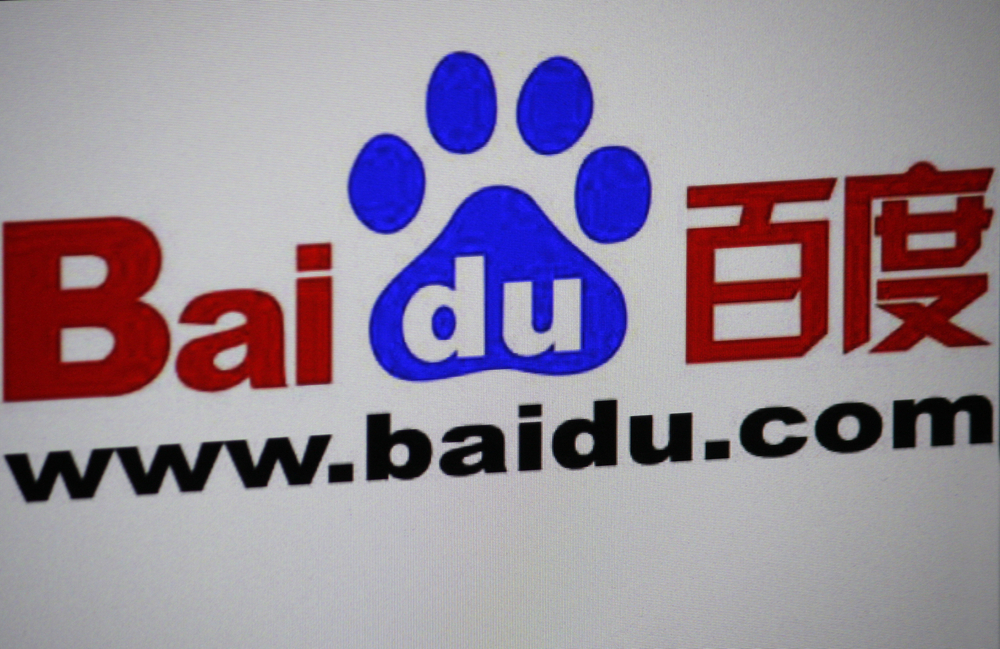 Baidu (BIDU) Has Risen 17% in Last One Year, Outperforms Market 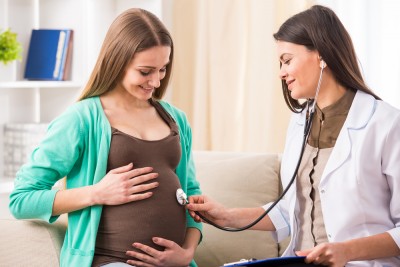 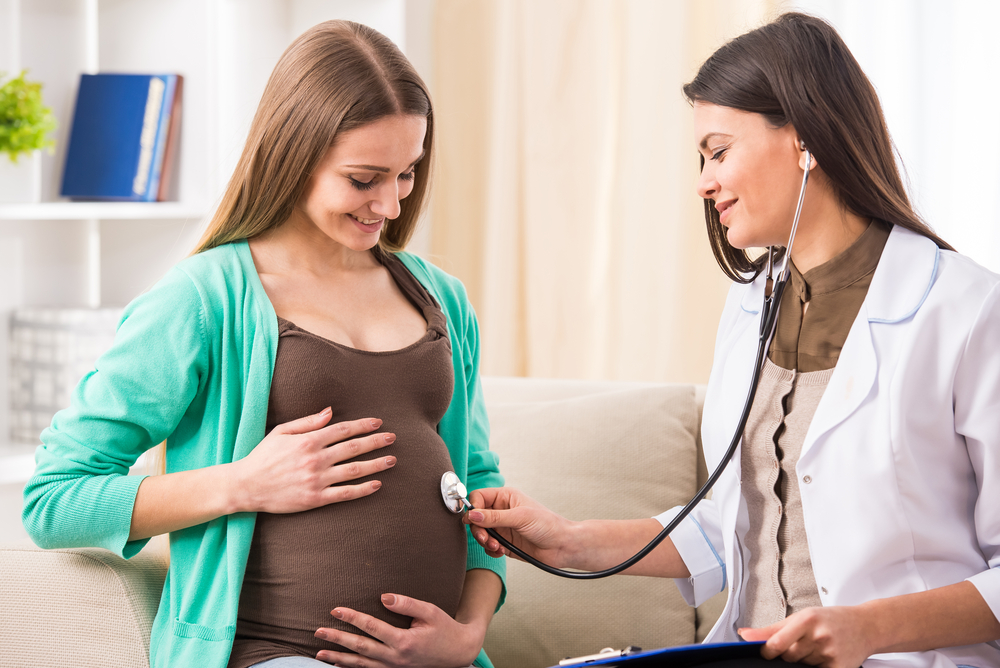 Tesla (TSLA) Has Risen 823% in Last One Year, Outperforms Market

What To Expect At Tesla’s Upcoming Battery Day
Monthly Newsletter Strategy
Download a free copy of our newsletter and see the details inside!
Hedge Fund Resource Center
Lists