Here is the list of 12 best countries with birthright citizenship, places that grant citizenship to children born on their soil regardless of the immigration status of their parents.

There are three ways by which a person acquires citizenship – by birth, by the right of blood and through the process of naturalization. The first principle, also known as jus soli, means that a person becomes a citizen of a country where he or she was born. While in the past citizenship was largely based on the place of birth, nowadays this is the case in a few countries which are almost all located in the North and South of the American continent. Only five countries in other parts of the world (Lesotho, Tuvalu, Tanzania, Fiji, Pakistan) grant birthright citizenship. 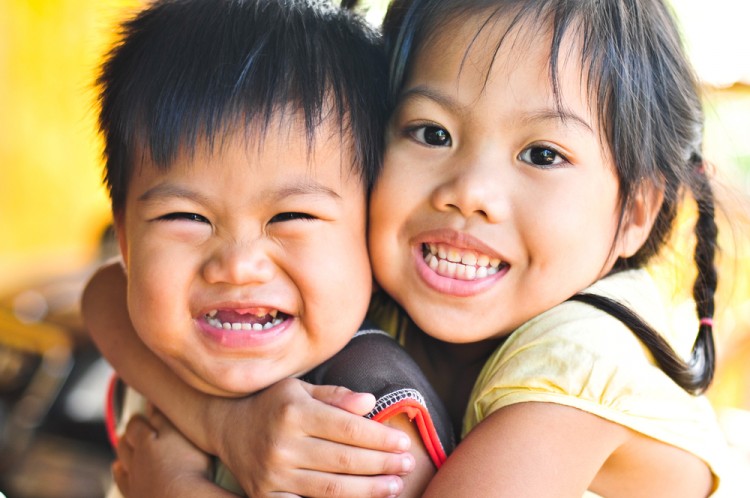 The other two ways of gaining citizenship – by the right of blood, which is also called jus sanguinis, and through naturalization – are much more common. Jus sanguinis means that a child inherits citizenship from his parents while naturalization allows foreigners to get citizenship if they meet certain condition such as – residing in the country for a certain period of time or marrying a native.

The majority of countries which offer jus soli citizenship can be hardly called promised lands, but there are few places which are exceptions. According to different media reports, birth tourism, the practice of coming to a country only to deliver a baby, is booming in America and Canada, which also found a place on our previous list of 8 Easiest Developed Countries to Immigrate to. At the same time, voices against birthright citizenship are becoming louder in both countries, and the future of jus soli principle remains uncertain. 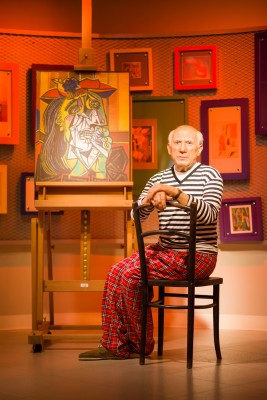 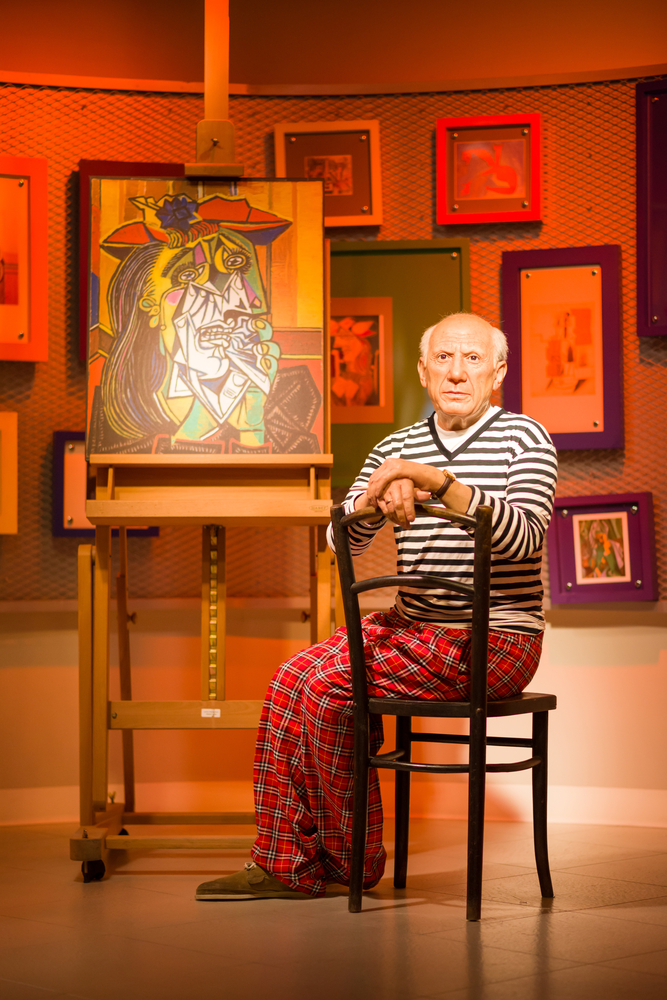 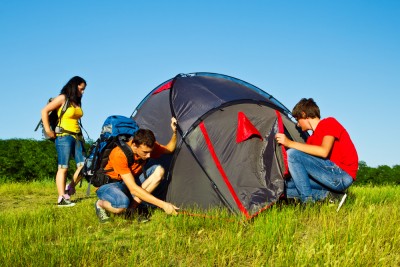 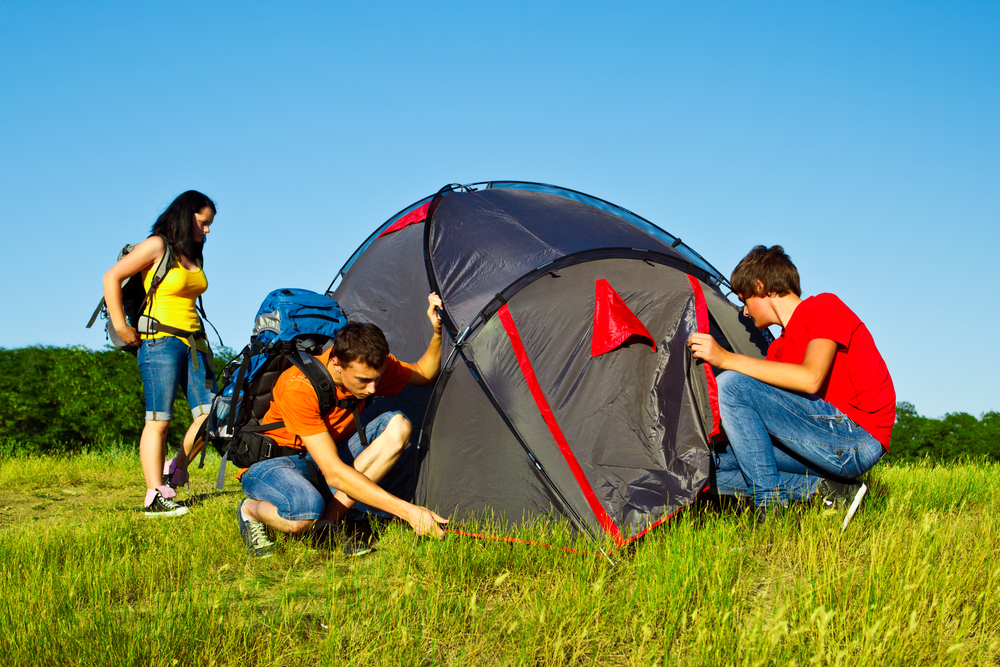