Construction is a reflection of the economy and right now, we are witnessing some of the biggest construction projects in U.S., which means the country is prospering for the most part.

The U.S. has always been one of the most advanced countries in the world, in various aspects, including construction projects. Not only does the country take pride in having the biggest construction projects in the world, but it is also known to be among the nations with the first dibs on the latest construction technology and processes. Construction is a huge industry in our country and will continue to play a large role in the economy as long as the population increases and businesses prosper. Looking at what is happening to infrastructure in major U.S. cities is another sign of economic success. Some of this mega projects under construction will surprise you while leaving you in awe about what mankind can create. Right now, Hudson Yards is being elevated about the NYC skyline as the largest (and priciest) private development project in the nation’s history, which you can learn more about with our list of 10 Biggest Construction Projects in New York City. However, in just a bit, we’ll talk more about one of the largest construction projects in the U.S. for 2017, which is in California. 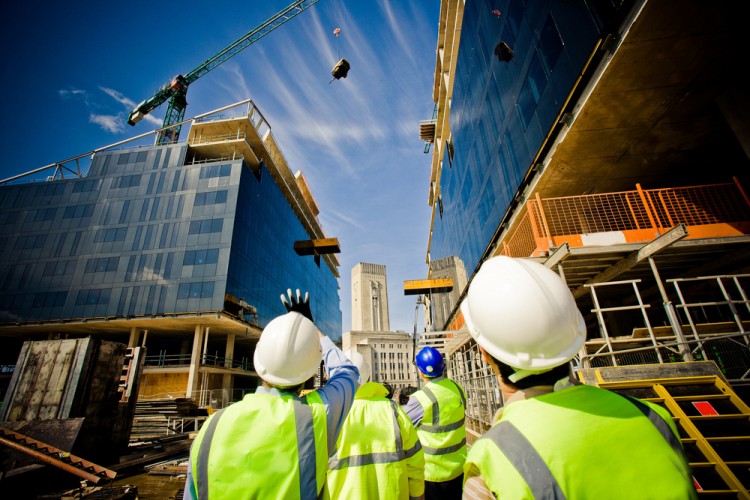 That being said, U.S. construction projects are expected to be of premium quality over many others. It is also why other countries tend to take their cues from American construction projects and use them to set their own standards. It is easy to guess that the best and the biggest construction projects in the U.S. are in its megacities like New York. Some of the entries on our list are future mega projects, where plans are in place to vastly improve our day-to-day lives all over the country. No matter where you go, it seems every country is trying to outdo the others, which is evident in this article on the Biggest Construction Projects in the World. From Saudi Arabia’s Kingdom Tower to Switzerland’s Gotthard Base Tunnel, these are mega projects based on their sheer size and cost.

There are various factors to use when searching for the biggest construction projects. One is the budget, which is usually disclosed in articles featuring what are believed to be the most-anticipated and costly projects. Apart from the budget, we can also try to search for each project’s land area to see how big it really is. Having said that, researching for this article means we have to check the web for sources on the scope and budget for the U.S. infrastructure projects 2017. In this case, we sourced our data from Fortune, Construct Connect, and Zippia. In the end, we decided to rank these projects by their estimated construction costs, so the most expensive projects will be found at the top of our list.

Continue reading to learn more about the biggest construction projects in U.S. 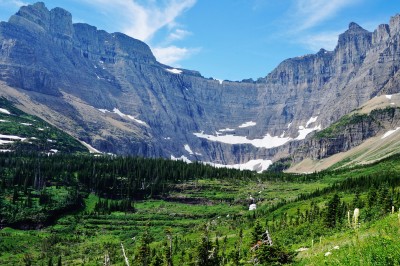 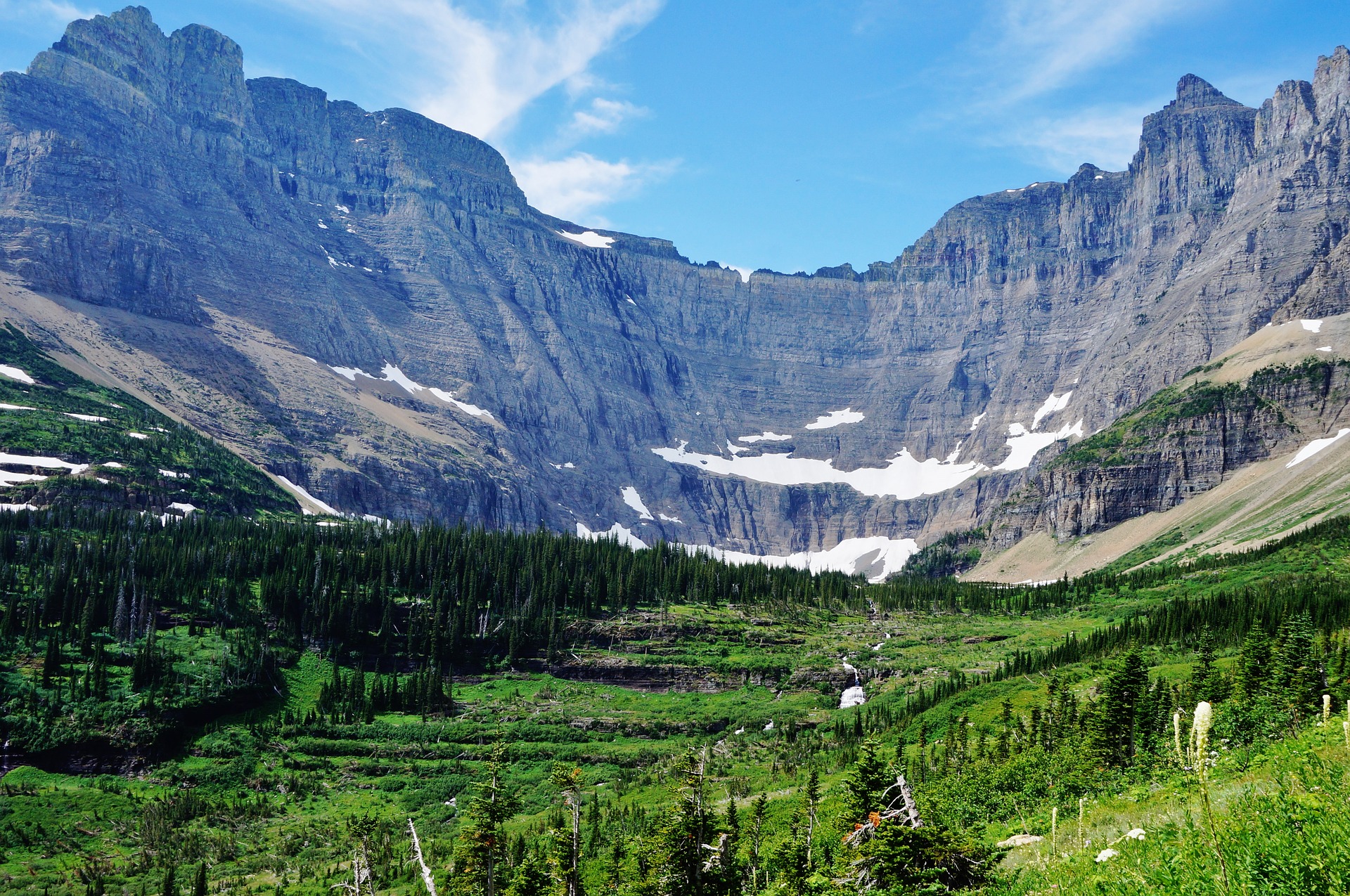 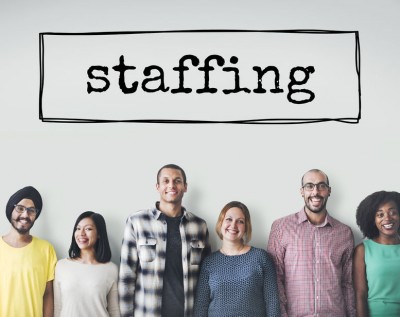 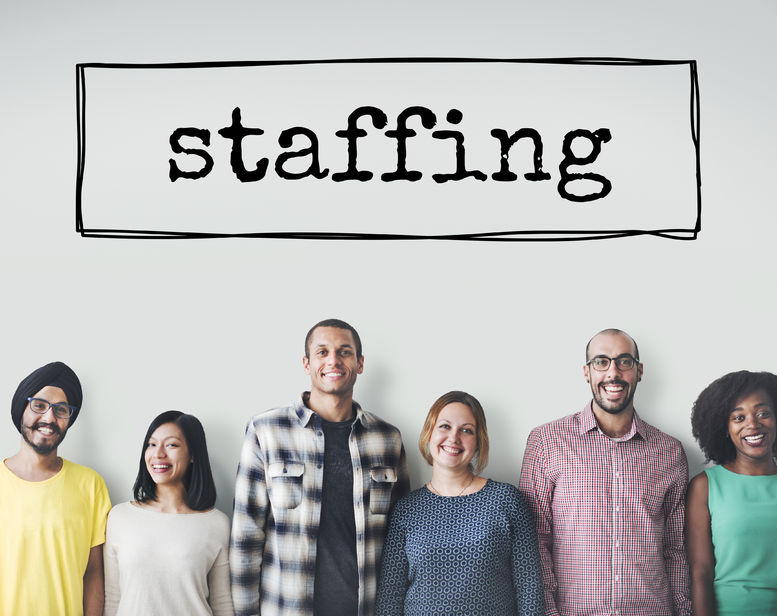