Retirement plans can be rather complex and our list of the 10 best states to retire in America might come in handy with this highly personal decision. We can’t make this decision for you, but we can certainly narrow your choice down to a few states with the best prospects for future retirees. At least if you still haven’t made the choice, that is. Even if you have, you’ll likely want to know how the state you’ve chosen fares compared to the others. 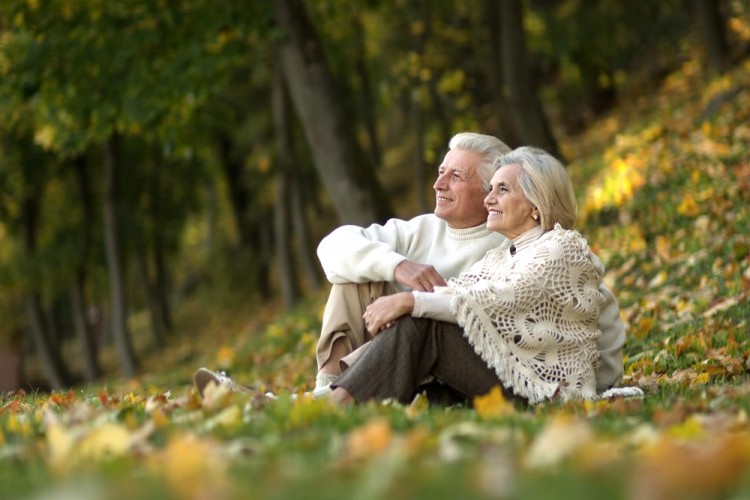 Prospective retirees aren’t exclusively interested in sunshine anymore; hence it’s safe to say Florida is not the number one destination any longer. Requirements have evolved and have become more complex in the process. Contemporary retirees have a few different points of emphasis to take into account when choosing the location in which to spend their golden years. Apart from the already mentioned warmer climate, obvious criteria also include places with a lower cost of living, lower property taxes, better healthcare, lower crime rate, and similar factors. Of course, there’s simply no place on earth, which rates are high in all of the given factors. It’s more like a complex balance of all the mentioned criteria. Furthermore, every prospective retiree values one of these factors above others, and people usually have different points of view on the matter. So, don’t get surprised if some of the northern states make an appearance on this list. Although the climate isn’t their forte, this doesn’t mean they won’t rate high in other fields. Wyoming is one of such states, and here’s Equality state’s breakdown on the list of the 10 best places to retire in Wyoming.

In order to compile our list of best states to retire in America, we have decided to heed all of the aforementioned factors excluding the weather which has always been a sort of an acquired taste in our opinion. Some people like warmer places, while others enjoy the fresher climates. Although retirees, in general, tend to choose the warmer Sun Belt states, no one can really enjoy the constant 100 plus degree summers of Arizona, New Mexico, Texas and Nevada deserts, for instance. Weather is a rather subjective factor which is almost impossible to rate in any conventional manner, thus we have decided to exclude it. The cost of living in all 50 states has been pulled from the Missouri Economic Research and Information Center’s cost of living data series for the first quarter of 2016. Effective real-estate tax rates for all 50 states can be found on WalletHub’s page. Not only that, but they also disclose the median home value per state, annual taxes on an average $176,000 home, and annual taxes on a home priced at state value. As far as healthcare is concerned, healthcare index is already included in the overall cost of living indexes, so we have decided to go with the number of total active physicians per 1,000 people. The relevant data has been obtained from the AAMC 2015 State Physician Workforce Data Book. Crime rates have been obtained from the FBI. The latest available info is for the year 2014 and was published in October 2015. We have only taken the violent crime figures per 1,000 people into consideration as they include murder, rape, robbery and aggravated assault figures within. All four factors have been assigned points from 1 to 10, and all 50 states and the District of Columbia have been appropriately ranked. States with the best overall score have managed to find their spot on our list of the 10 best states to retire in America. Let see them! 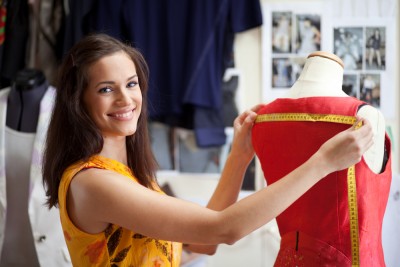 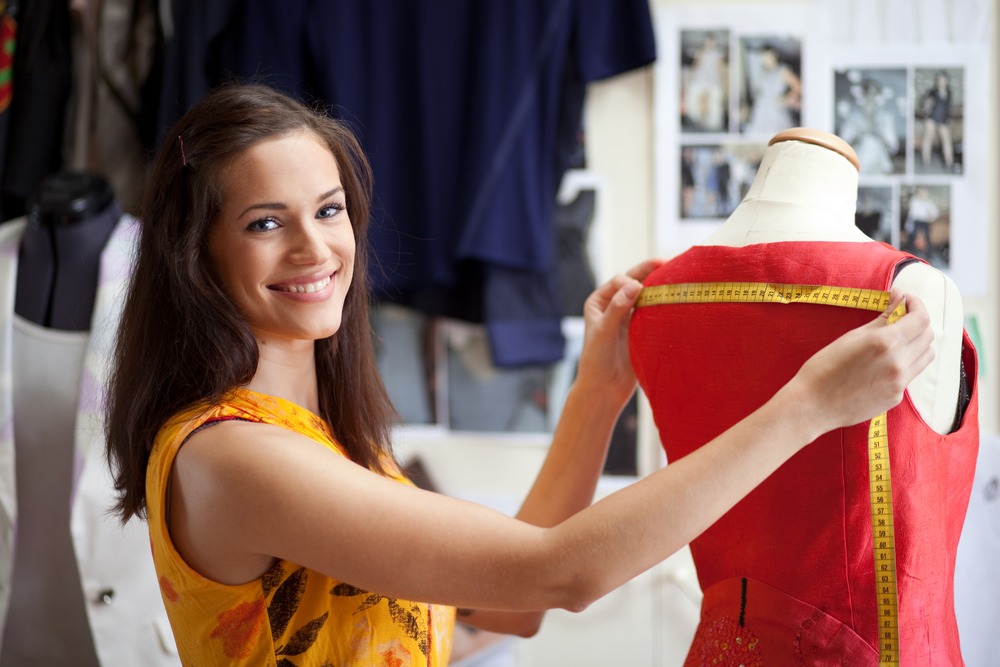 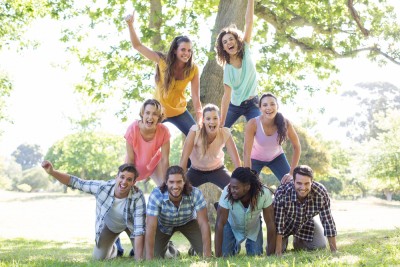 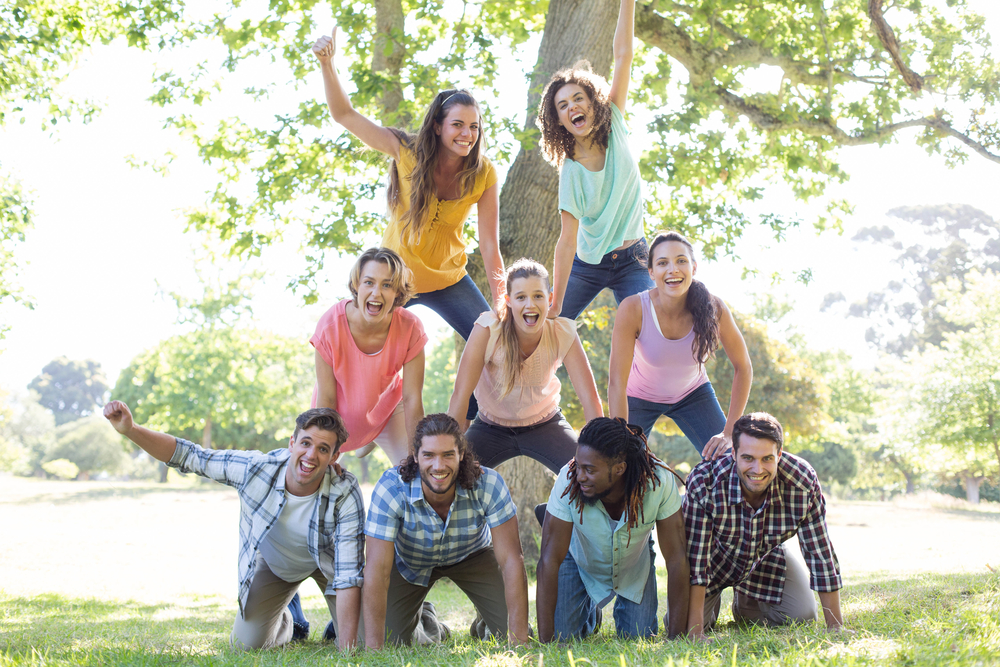 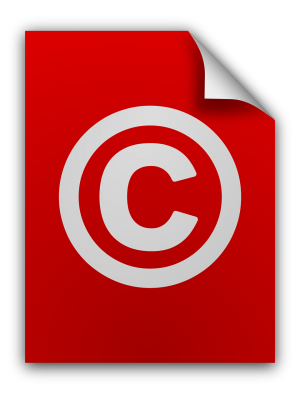 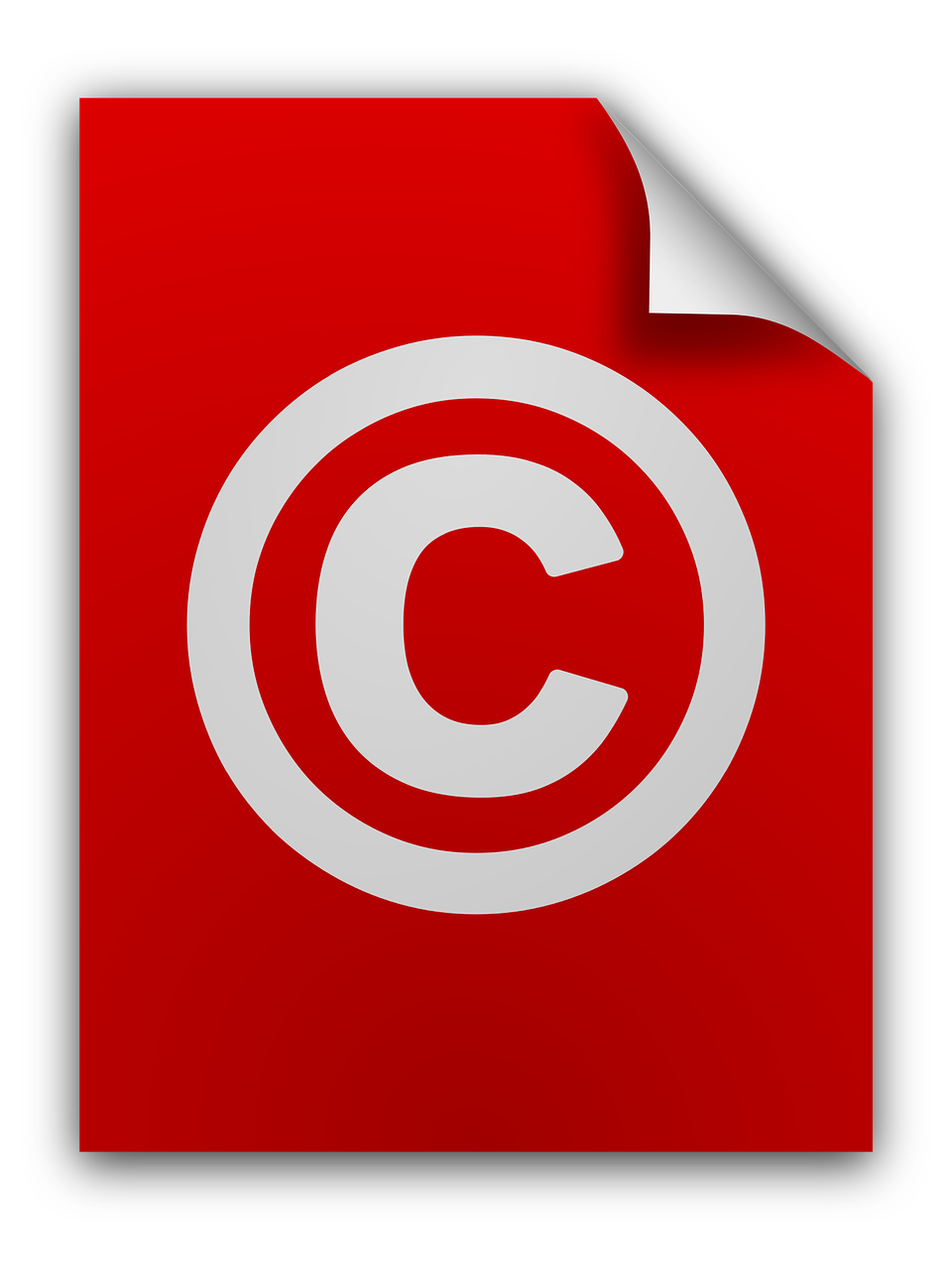 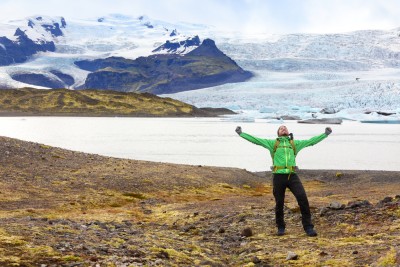 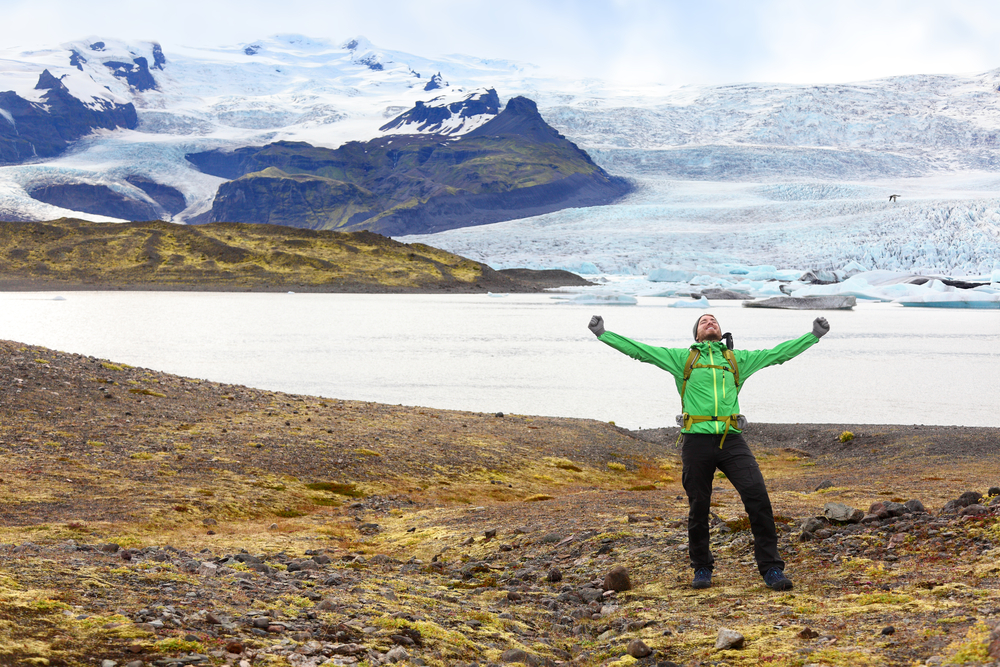 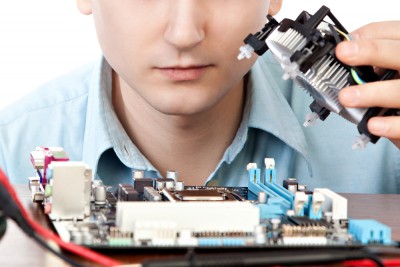 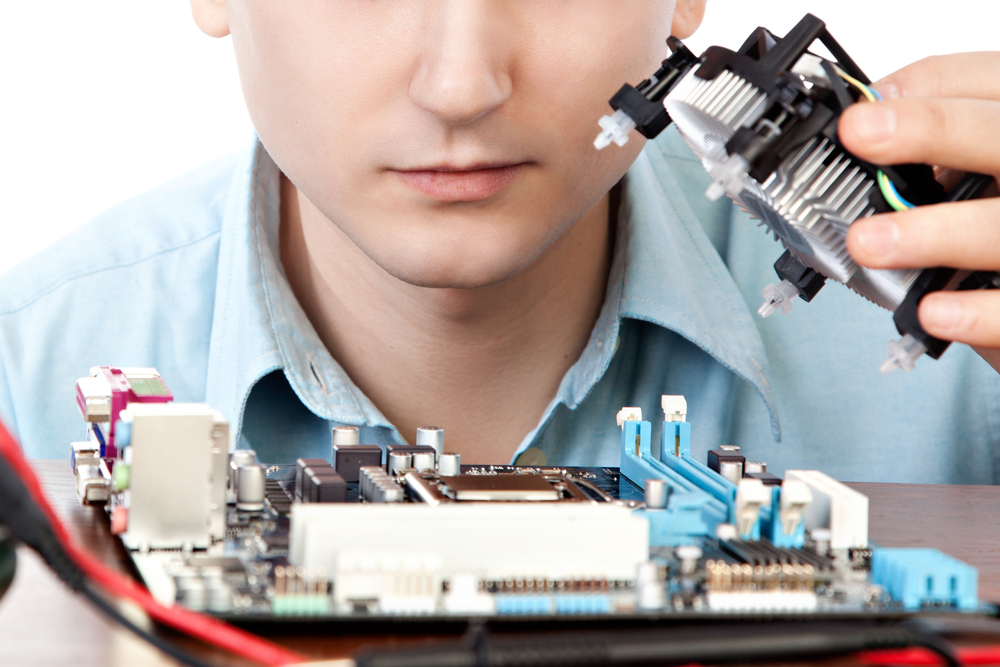