Stick with us to find out what the best selling consumer products in Germany are.

It is no secret that we are all more or less addicted to shopping, with the exception of some men I know who prefer not having to shop for anything. Shopping is the favorite pass time of many people I know, including me, and the reasons for it vary, but the bottom line is that we enjoy it. One of the reasons we like buying things is the fact that we can do it from our homes without even leaving the house. Online shopping is becoming increasingly popular as everything is within the reach of a hand. German consumers also enjoy shopping on Internet platforms and purchasing via catalogs, according to a research from Santander Trade. 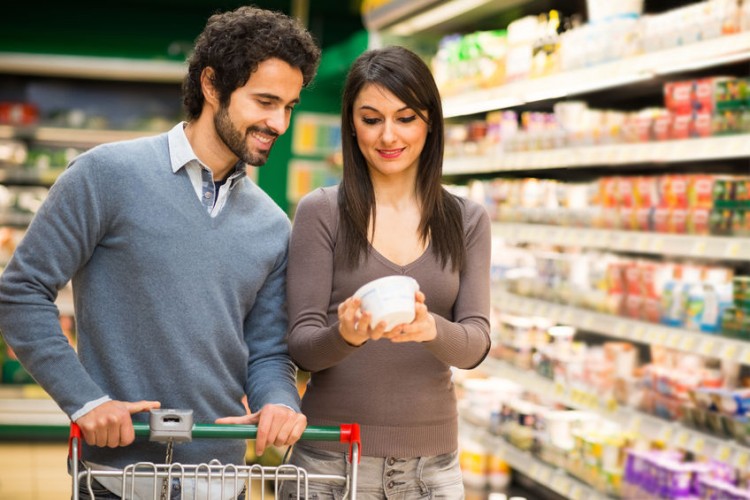 The global economic crisis did shake the world badly, but it seems that this didn’t influence people’s shopping habits and it didn’t stop them from buying things. In fact, consumers remain confident and optimistical and continue to shop. Companies try hard to come up with new products that keep up with the latest trends so that consumer get what they want. According to the research on which we relied for this list, green and health issues influence consumers’ shopping habits and the growing demand for all kinds of products. For example, since people are more concerned about the quality of their lifestyles now more than even before, they demand products that suit their needs. Consumers pay attention to what ingredients are used in the products and they turn to healthier, more natural options. Thus, organic food and other organic products are in demand and not just in Germany but in most developed countries too. Germany is one of the leaders when it comes to organic food production as well as consumption, and all German supermarkets sell organic food. According to GTAI, most supermarkets and discount chains have developed their own label brands of organic food, and the number of organic shops is increasing too. In 2015, the sales of organic food were increased by more than 11%, and the trend continued to expand.

Despite the economic setbacks during the recent years, as we already said, the consumer industry is still booming. New trends dictate new demands for various products that we are in a hurry to buy. However, even though the consumer industry is booming, some products that have prevailed in the past are not among the best-selling products right now. Such is the case with tobacco and cigarettes. According to the research we used when writing this article, volume sales of cigarettes have declined by 2% in 2016, and this was caused by more than one reason. The first factor is that a great number of smokers switched from smoking to vaping and thus started buying e-cigarettes, which are believed to be healthier as they are not lit so there is no dangerous smoke. The other factor includes health warnings which started in May last year, and apparently, influenced smokers to really think before buying another pack of cigarettes. The graphic warning printed on packs of cigarettes invoke negative emotions regarding smoking, and it seems as this really worked as the decline in cigarette sales confirms.

We wrote about the Best Selling Consumer Products in Canada earlier and we tried to find out what products do Canadians favor the most. The interesting thing is that many of the products that deserved a place on the list are actually among the best selling products in Germany too. This made us realize how consumers are alike everywhere. In the end, we all want the same things and we want quality things.  Such is the case with jewelry and eyewear, which we can find in both lists as one of the best selling consumer products. Beer is also equally popular in Germany as it is in Canada (could anyone expect different results?) and vitamins and dietary supplements. When we searched for the best selling products in Germany, we noticed that, apart from luxury consumer products such as jewelry, German consumers also pay a lot of attention to their nutrition so breakfast cereals such as granola or muesli are a must on their shopping list. According to the research we mentioned previously, recent consumer trends in the food and beverage market are influenced by changes in the society such and so the aging population demands more functional wellness food products.

In order to come up with this list, we sought for consumer categories and consumer products whose sales have increased during last year, and this we did with the help of Euromonitor International. GTAI also helped us learn more about the food and beverages market in Germany as well as the latest trends regarding the two. 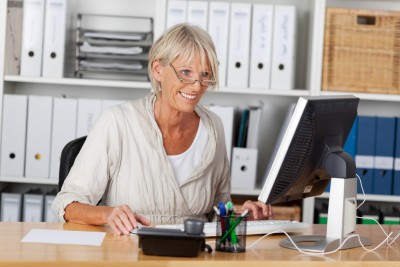 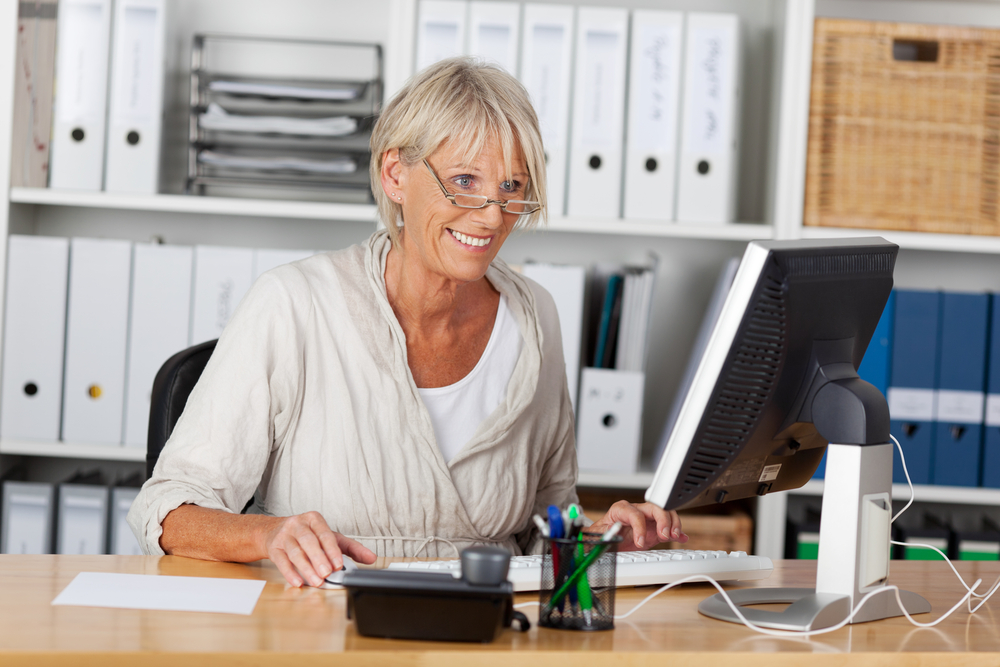 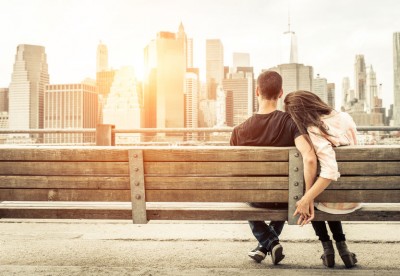 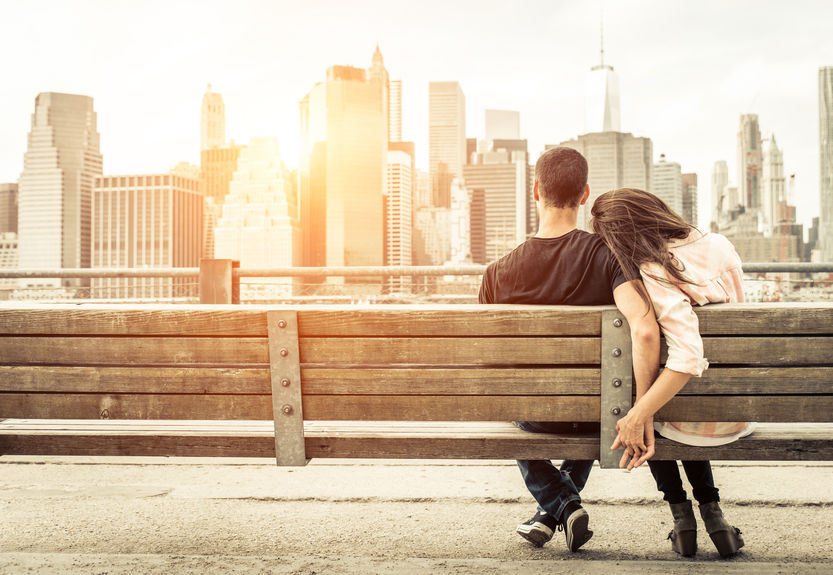