The 10 American cannibal serial killers will prove to you that the world is a hopeless, desolate place full of people who would go to lengths you cannot even imagine.

Being a killer is one of the worst things a person can be. Being a serial killer, however, takes that idea one step further. Then there’s being a cannibal serial killer, which crosses all limits of depravity, and some of these people suffer from some type of untreated mental illness.

Murdering a fellow human being, unless for self-defense, is unjustifiable. It doesn’t matter whether the person killed was not a good man or was unethical. Unless you are directly in danger from the person, you have no right to kill him. And even when you in direct danger and you do kill him, there is absolutely no reason or logic in the world that will make it right for you to consume his flesh or organs. Doing that to multiple people is just horrendous. 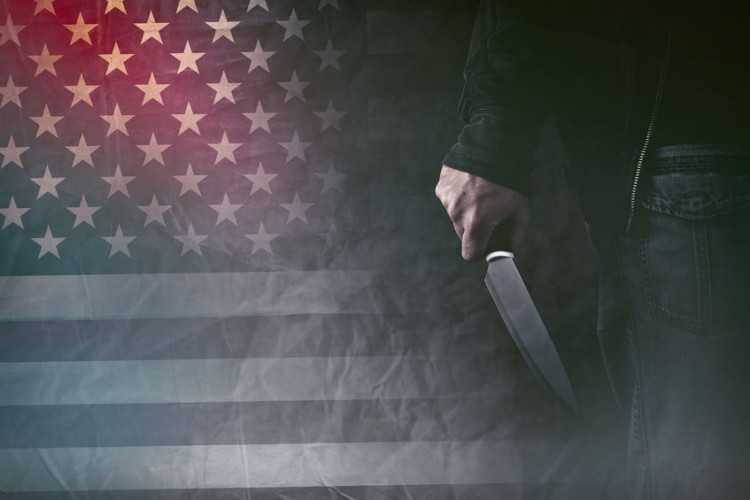 Cannibal serial killers are not exclusive to a region, culture, or country. They can be found all across the world and some of the most famous ones include Armin Meiwes in Germany, Jorge Beltrao in Brazil and Tamara Samsonova. Grisly murders of multiple victims and their subsequent consumption saw these people achieve long-lasting notoriety.

Such people have an obvious pattern, usually luring their victims into the house on some pretext before killing them. Often, the deaths are brutal and violent. Then begins the process of consumption, which is initiated by the cutting of the victim’s flesh, which is apparently sexually gratifying to the cannibals, a sign of how deranged these people actually are.

However, it is interesting to note that sometimes cannibals, while unrepentant about their actions, still maintain a moral compass. According to Deborah Schurman, when she asked a cannibal about being accused of rape, he was not just offended, but extremely angry as well, saying that he admitted to killing and cannibalizing his victims but he would never commit such a heinous crime as rape. Similarly, another cannibal asked his victim how he wanted to be prepared, in order to avoid offending him by preparing him the wrong way. Yes, you read that right. The person who was about to murder and cook his victim actually asked his victim how he wanted to be cooked in order to be nice.

America itself has been host to some of the most famous serial killers of all time, such as Ted Bundy and the Zodiac Killer. The country has also been home to some notorious cannibal serial killers.

While we considered cannibal murderers for our list of American cannibal serial killers, we faced a dilemma. How many victims do you need to have to be classified as a serial killer? Some say two, others say three, while many prefer four. We used the FBIs definition which states that a person who has committed two or more murders is considered to be a serial killer.

I caution you that the 10 American cannibal serial killers have stories which contain grisly details, which are not for the weak. Conducting research for this article was one of the most difficult tasks I’ve had to endure recently. But I persevered, and hopefully, you will too. Our list is based on the number of victims of the serial killers, with two being the bare minimum.