It’s crazy to think that some of the 11 most successful serial killers who have never been caught are still somewhere out there. Thanks to improvements in modern technology, we’ve somehow made it easier to track down criminals and killers on the loose. However, there are still some cases that have yet to be resolved. What’s scary about serial killers is how they can easily blend in normal society.

Some research suggests that serial killers most likely happen in some countries more than others due to culture and terrain differences. Situations of isolation or abuse can easily contribute to a twisted personality of a serial killer. While a lot of killers are eventually caught, it’s quite surprising that even these twisted minds have enough intelligence to cover their tracks and hide from the law. Some even dare to mock the authorities, sending letters boasting about their crimes. 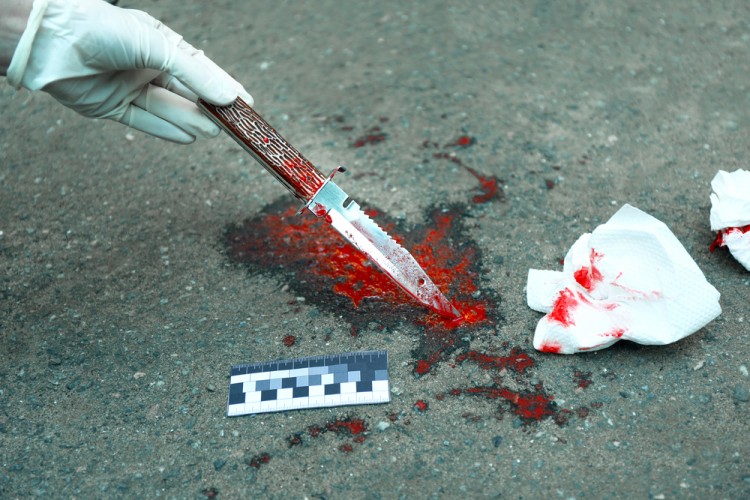 What constitutes a successful serial killer? Probably the number of kills and crimes they were able to do before they stopped. While many serial killers boasted about the number of victims they claimed, we can only go by reports confirmed by the police and verified by news outlets. There are also a lot of infamous killers who didn’t really have as many victims compared to those who will be featured on this list. If you are looking for documentaries for some of the most famous serial killers, we have them listed in the 11 best serial killer documentaries on Netflix streaming in 2015.

Do take into account that we do not include serial killers who’ve been identified, even if they were never caught. We scour various news and information sites around the web and compile them so we can get more information about these infamous serial killers and their victims. Without any more delay, here are the 11 most successful serial killers who have never been caught: