The world’s 10 largest telecom companies by subscribers cover half the world and connect them to the rest of the planet via mobile, internet, and fixed-line connections. 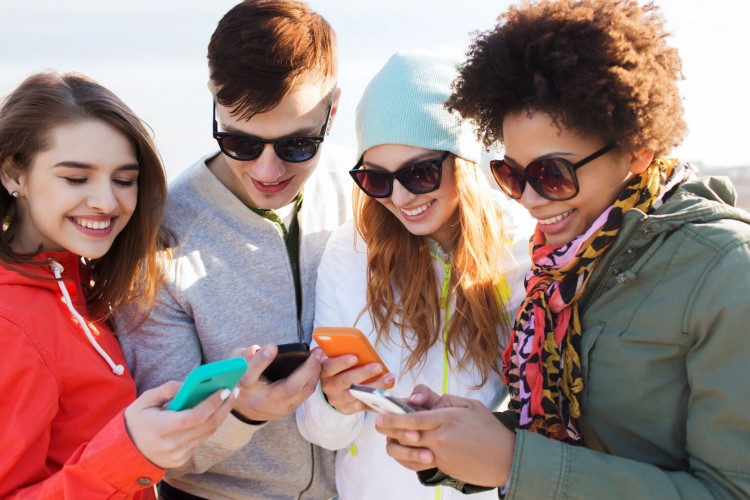 We should note that the size of one’s subscriber base does not necessarily translate to earning power or profitability. Among the 10 companies listed in this article, only five were included in the list of the 10 largest telecom companies in the world by revenue. Meanwhile, AT&T Inc. (NYSE:T) and Verizon Communications Inc. (NYSE:VZ), the two U.S telecom market leaders that are also the highest revenue-earning telcos in the world (at $163.8 billion and $131.8 billion, respectively, in 2016) did not make it to this subscriber-centric list. What this disparity shows is that the most profitable telcos need not expand to dozens of countries just to rake in more revenue. For instance, AT&T operates in only two countries (the U.S and Mexico) while Verizon is strictly U.S-based. But because the U.S is a high-income market with a large population, what AT&T and Verizon lack in size, they more than make up for with pricing power. However, this is not to disparage the strength-in-numbers growth model of the companies on this list, as shown in the financial success of telcos with a wide subscriber net. Nevertheless, this approach comes with its own challenges, some of which can prove to be a drain to a company’s resources and margins.

As to which of the world’s 10 largest telecom companies by subscribers have the most subscribers in the world, you’ll just have to see for yourself by checking out the rankings that begin on the next page.