New York City influences the entire world when it comes to things like fashion, food and culture, but who are the top influencers in NYC, who are behind it all?

Let’s talk a little bit about the term influencers first. By definition an influencer is a person who has above average impact on a given process, and is a person many people look up to for advice and for guidance. In modern society, influencers are key people for various reasons as they form opinions. When it comes to business and the corporate world, they can be very important for public relations and a marketing asset for an organization. Influencers can also act on their own behalf as well, and in this age of information technology, influencers have a lot of power in shaping people’s opinions about things. Often influencers operate through social media and many have reached celebrity status which you can see on our list of 25 Biggest Influencers on Social Media. On that list you will find some of the top social media influencers in 2016 & 2017 like the channel Dude Perfect, comedian Jenna Marbles, and fitness guru Emily Skye who all make a substantial income based on their social media presence and followers. There are several social networking websites out there where these social media celebrities spread their influence, however the most notable are probably Instagram and YouTube. Instagram started out as a photo sharing platform but soon became much more than just that. Now, the top Instagram influencers in 2017 by user following are currently Ariana Grande and Selena Gomez.

If we analyze the trends, we find that millennials currently make up the top social media influencers at this point in time, and the face that PewDiePie, Ariana Grande and Selena Gomez are the top millennial social media influencers right now proves that point. Like we mentioned earlier, influencers can go beyond just the screens of social media and be a great marketing asset for a company as well. Top internet marketers 2017 like Jeremy ShoeMaker, Yanik Silver and Darren Rowse bring in an astonishing amount of money from their marketing blogs.

In this article, we will localize our research and try to find out who are some of the top influencers based right in The Big Apple. NYC is home to over 8 million people, and someone who can influence the decision of that many people is definitely well-known.

It does not matter whether you are a sales manager looking for a person to do marketing for your company, or just a curious New Yorker who wants to learn about the top neighborhood influencers, this article will definitely provide you with the answers you seek. New York City is one of the largest cities in the world, and to come up with the list of its top influencers was no walk in the park. Thankfully, there are websites that we can use for our research, like Media Kix, City And State NY and The Shelf. We also employed the help of Google to help us in our quest as well. As the title suggests, this list is based on influencers active in New York City only, and that helped us narrow down our search. We looked into all the boroughs of the city to find out who’s making a difference in the community.  One more important thing to note here, is that these people are not “social media influencers” these are the people who influence the lives of others and in a more traditional way. Every influencer who made it on the list is equally important in their respective fields, thus we did not opt for a ranking for this particular article. Also, because these are not social media influencers, there’s no way to rank them based on the number of “followers.”

Check out the full list, and find out how many of the influencers on our list of top 25 influencers in NYC you know by name.

The first NYC influencer on our list comes from a business background, and she is the President and founder of KZA Realty Group Inc. KZA is a commercial brokerage and consulting company based in NYC. Under her capable leadership the company has made millions of dollars in profit, and when it comes to real estate, she is one of the top influencers in the city. 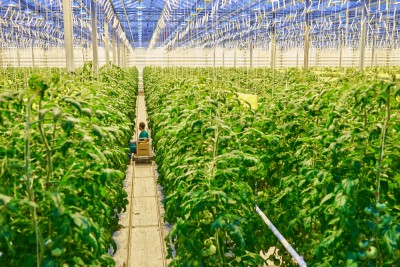 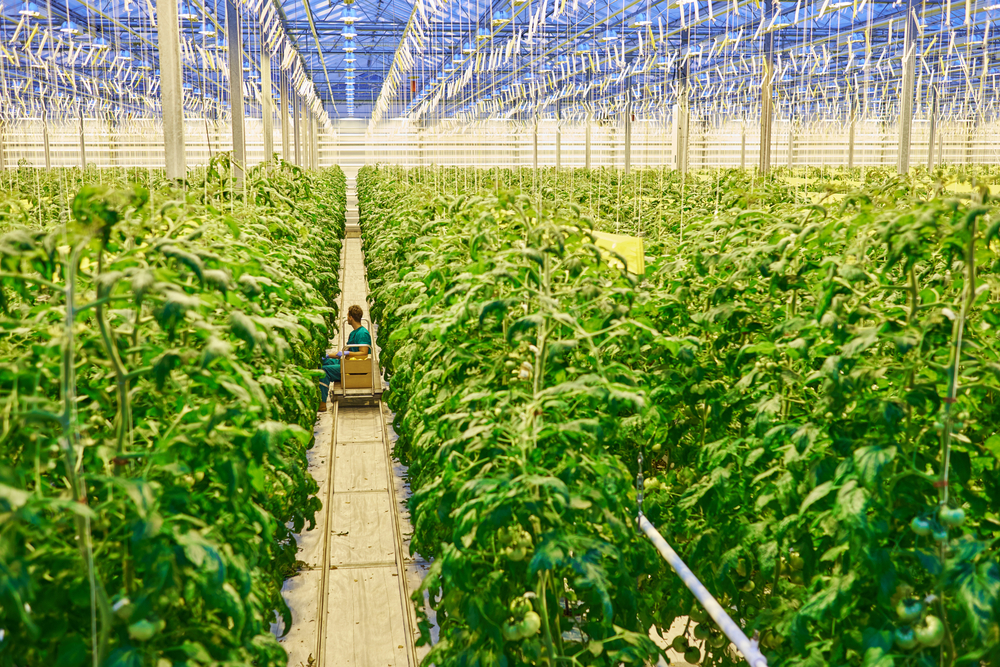 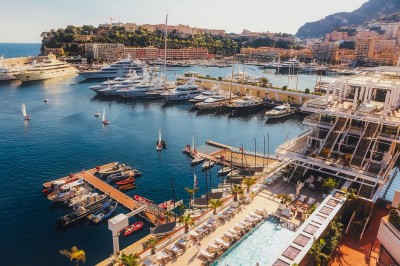 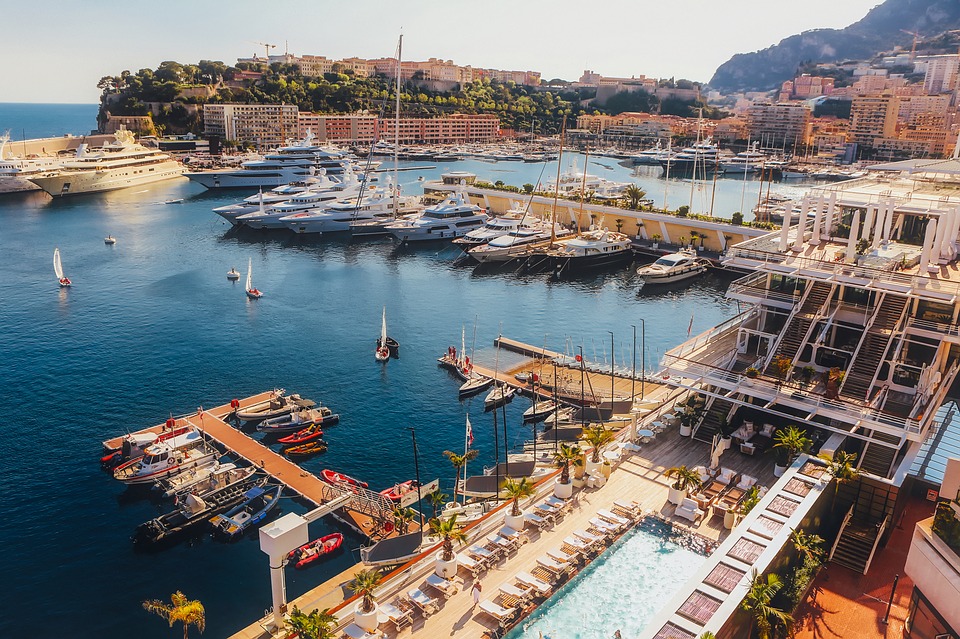 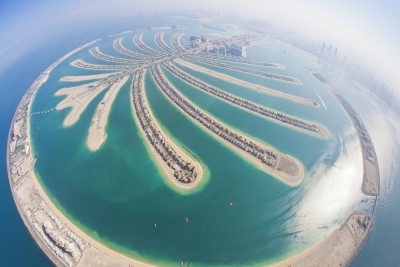 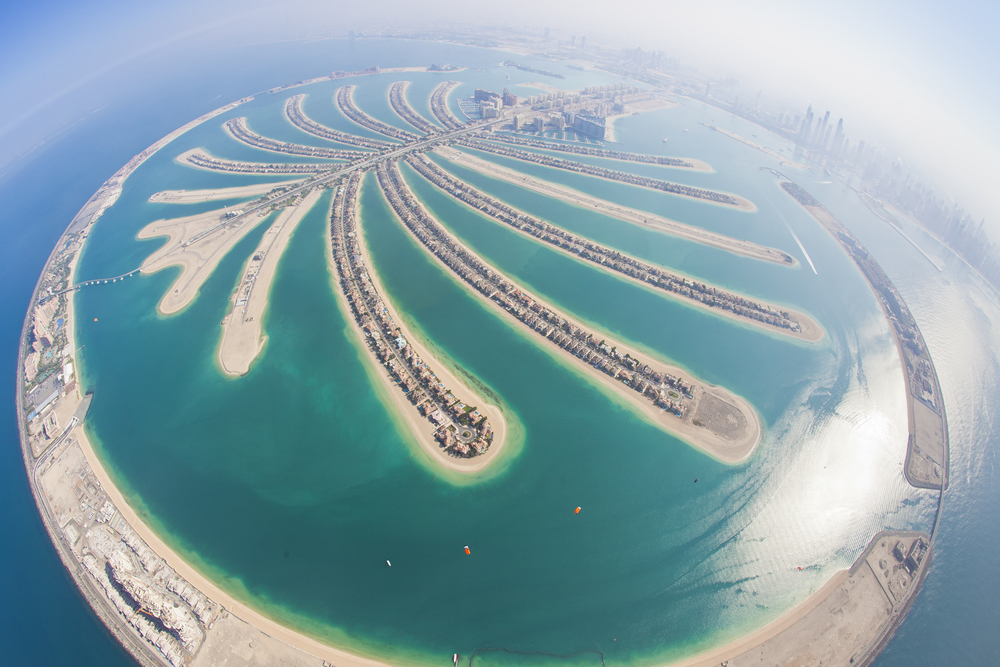 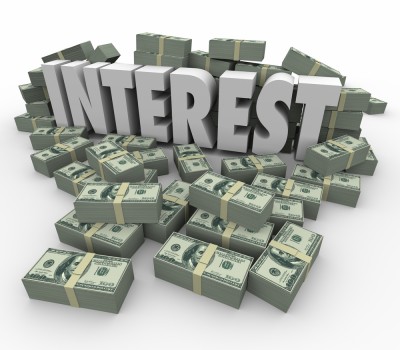 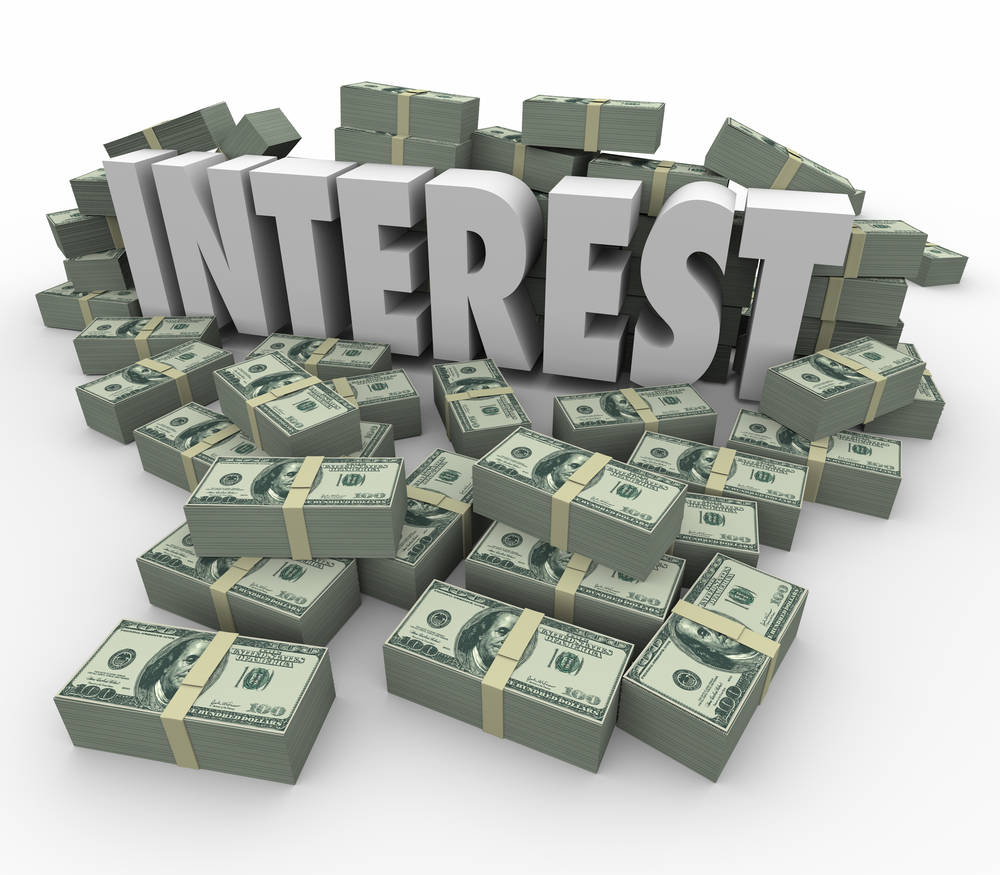