Share Tweet Email
Page 1 of 26
Next >>
It’s almost impossible to compile a list of the top 25 best, most famous classic songs of all time, but guess what? We did it anyway.

Music is, to quote Shakespeare (with the risk of sounding extremely pretentious), “the food of love”. It is a unique form of sustenance that almost everybody takes every single day. From the jingles that you hear on television to the melodies belted out by songbirds, your brain is always enveloped by a tune. But what’s truly incredible about good music is how it always manages to resonate with you on a personal level, leaving a permanent imprint of itself on your person, particularly when it becomes associated with a particular memory, emotion or person.

If you’re a 90s kid, you probably remember jamming to Michael Jackson and Nirvana and the like as a kid, and hearing the same songs today must evoke a bittersweet, probing sense of nostalgia within you. This puissant impact of music must be why it functions almost as a universal language; a mode of communication that hollows out a deeper level of connection amongst people. Naturally, it follows that music comes in all sorts of packaging; each tune varies from the next in terms of its genre, its theme, its culture, its inspiration, and its ability to tug on your heartstrings. By the way, one of Nirvana’s songs made our list of the top 25 best, most famous classic songs of all time. 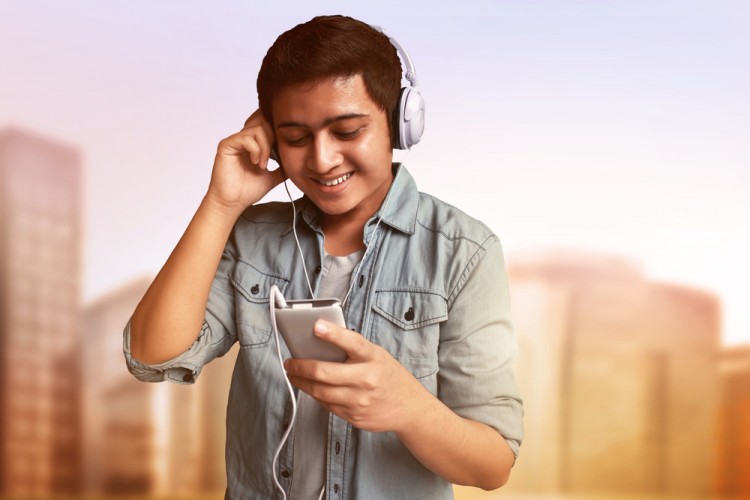 Although music has been around for a long time, practically everything about it has changed, primarily due to the 20th-century technology revolution. Let’s rewind to the last decade of the 1800s, and move forward from there. If you wanted to appreciate and enjoy music as a means of entertainment, you essentially needed to be financially and socially well-off, because the only ways to do so were: a) possess a phonograph (which wasn’t really widespread); b) have money to be able to attend musical theatres and concerts; c) be endowed with innate musical talent and immense privilege so as to learn how to read sheet music and play instruments yourself. But, as we move onwards, we now have mass-produced gramophone records and frequent radio broadcasts. Naturally, with these changes, a melange of musical styles were experimented with, and the number of musical genres multiplied. Thus we began to segue into the present, with music continually evolving along the way.

Let’s start with the list, but before that, I’m sure you must be silently pondering in some crevice of your mind: “Music is art, how do you quantify art?” Well, let me reiterate what I said at the beginning: “We did it anyway.” But to put you at ease, let me assure you that the songs we selected from the Rolling Stone and widely-used internet forums are from different decades and genres and enjoy an unbelievable level of popularity. The songs are ranked by date of release, because, as I’m sure you’d understand, selecting 25 from the incredible myriad of songs out there is hard enough. But we understand that some of you out there would want a different appreciation of music; for instance, you might be looking for the top 100 songs of all time, or the top 100 rock songs of all time, or the best pop songs of the 2000s, or the best songs of all time Bollywood, but if you’re looking for classic songs everyone knows, a category that supersedes all, you’re definitely at the right place, since we took into account every song mentioned on those lists and chose the very best for ours. But before we sing along these evergreen songs, you can read (hear) our list of the 10 most popular songs of all-time that we compiled a few years ago. We’re sure that you are definitely familiar with all of them, and that some are your choice when singing in the bath. In case you want more best songs of all time YouTube is where you should look for them. Speaking of singing, check out these best karaoke songs for people who can’t sing if you are ready to show your talent to the world.

Awesome, we can finally start. So here are the top 25 best most famous classic songs of all time lined up according to their release date: 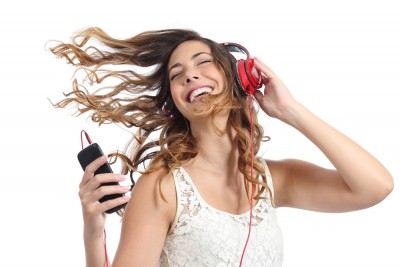 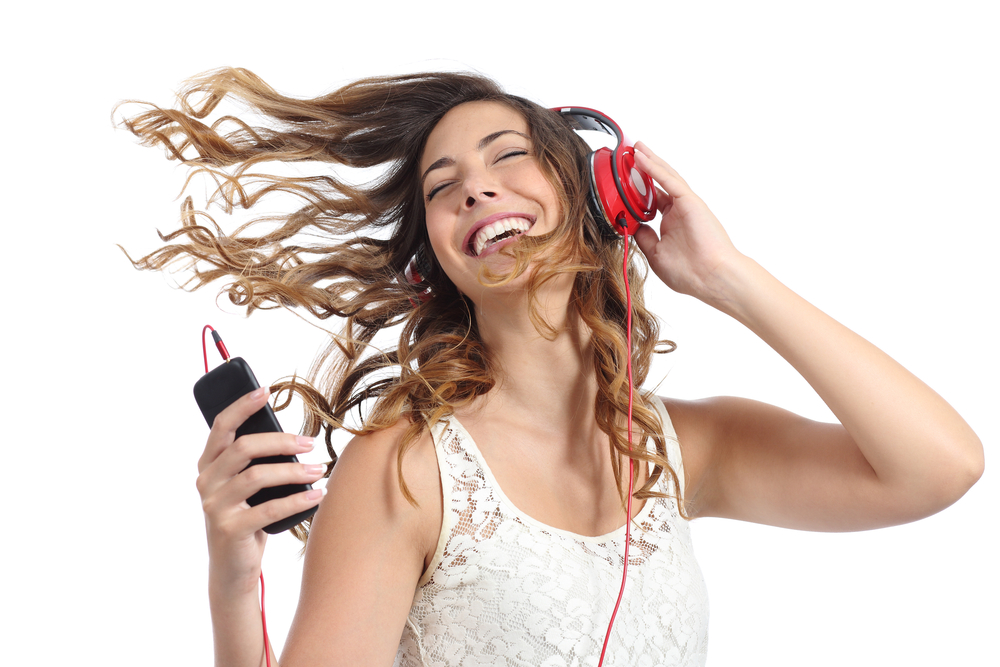