Gold has been one of the most important and valuable metals and commodities throughout history. Whether you’re buying gold today for a wedding, or whether you go back several centuries where gifts to royals were mostly made from gold or precious gemstones, you cannot deny the value and permanence of gold.

So what exactly is all this hullabaloo about gold? Why is it so valuable that it has had the power to make and break kingdoms? The major reason behind the value is its rarity. Whenever something is rare, it becomes incredibly expensive, especially when its as shiny and easy on the eye as gold is. Further, an important fact to mention here is that gold does not corrode which means it will retain its glean and its value even as years, decades and even centuries pass on by. Rarity is one of the most important factors in increasing the worth of something which is of little use otherwise. Rarity is why diamonds are so highly valued and even a tiny diamond can be worth more than six months salary. And to ensure that this value remains, they manipulate supply and ensure that its much lower than demand, thus retaining the artificial value. This is not even going into the bloody history of diamond mining companies, which is another story in and of itself. 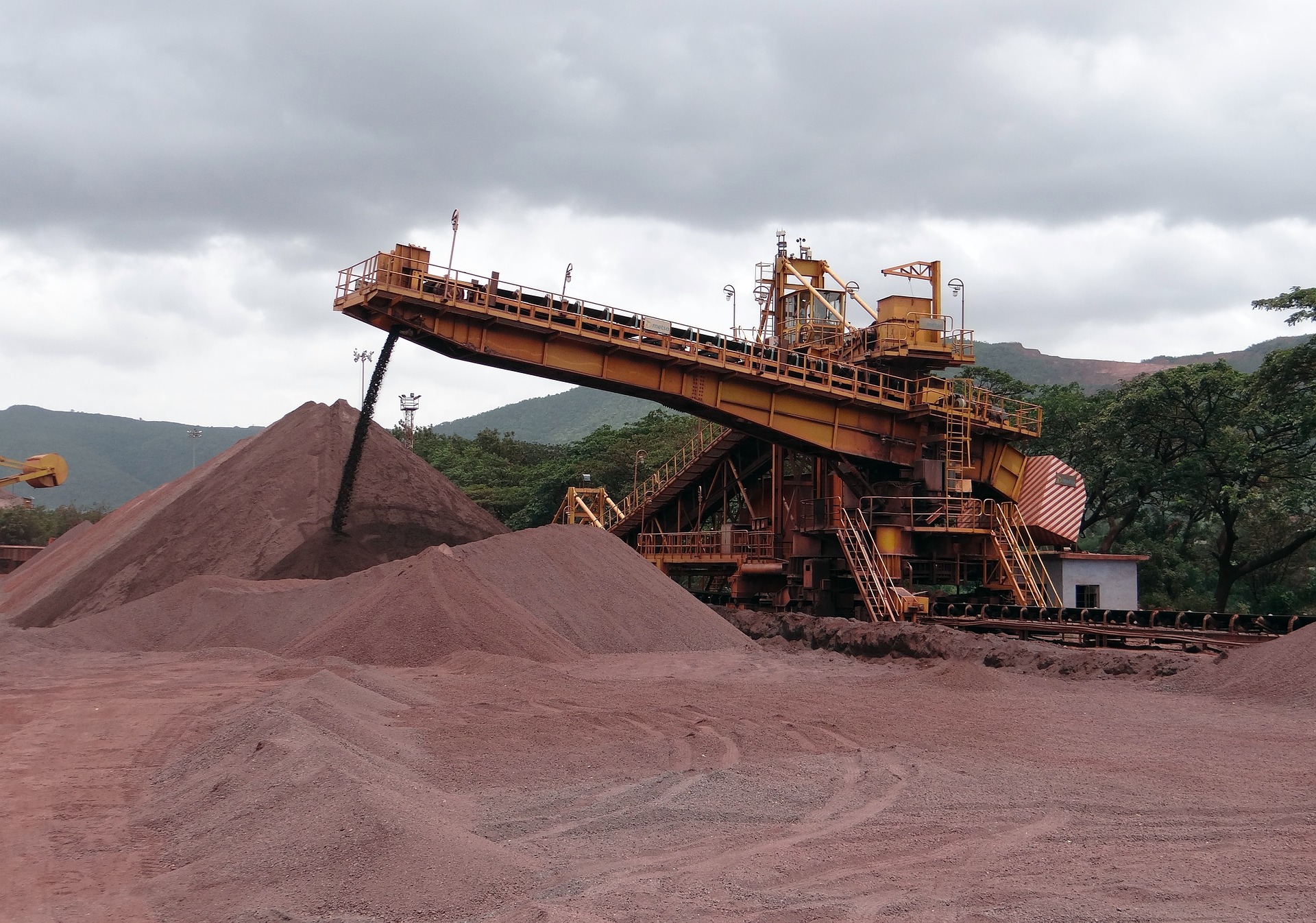 To get gold, you need to mine it. And to mine it, you need proper equipment and personnel, which is why there are many companies which engage in the business of gold mining but the top 20 are by far the biggest in this industry. Their market cap is worth over $150 billion, while their revenues for just 2019 topped $57 billion. The top companies produce hundreds of tonnes of gold per year, and ensure that the demand is met sufficiently. While the biggest gold producing country in the world is in China, the top companies are present mostly in Canada, the US, South Africa and Australia. You can learn more about the biggest gold producing countries here. This could be due to the fact that most such companies in China are state owned and not listed, so public information for them is not available.

And while gold’s price has fluctuated in recent years, after an all time high in 2011, it has changed significantly in 2020. The coronavirus pandemic, which has infected over 47 million people, and killed more than 1.2 million people worldwide, has also seen global lockdowns in most countries, affecting billions of people. Having to halt businesses and the economy saw markets crash globally, inducing a recession even as the GDP of most countries has severely contracted in the last two quarters. When the markets crashed, investors, unsure about the situation since this is a completely unprecedented world we live in, withdrew their money from the stock markets and instead, started to invest in gold.

This is because of the fact that gold has always been considered a safe investment and when people find stocks too risky and the market too uncertain, as was the case in the 2008 Recession, they instead opt to invest in gold. This is the reason why gold topped $2,000 an ounce for the first time in August, as well as tensions rising between Beijing and Washington. This is an increase of 30% just within this year, as the coronavirus pandemic rages on. While the price started to settle a bit as Europe started to recover from the first wave and the cases in the US decreased as well, cases in both places are now at an all time high as the second wave makes its presence felt, and further increased the uncertainty in these times fraught with tension. Further, the election will also have an impact on the market, because of which once again, people are opting to invest in gold as that will be a safer option.

To determine the biggest gold companies in the world, we initially considered the market capitalization of each company. After all, the market cap shows the value of the company and is one of the biggest considerations when considering its size. The second consideration was the revenue that each company earned as that indicates the market share of the company within the industry, with the top companies earning several billion dollars in revenue. We assigned 60% weightage to the former metric, as market cap seems to be a better indicator of a top company. So without further ado, let’s take a look at the 20 companies responsible for most of the gold production in the world, starting with number 19:

Market capitalization of the company (in billions of dollars): 2

It makes sense that we start off with a Canadian company, as most of our entries are from that country alone. New Gold operates and owns the New Afton gold-silver-copper mine as well as the Rainy River gold-silver mine, both located in Canada. 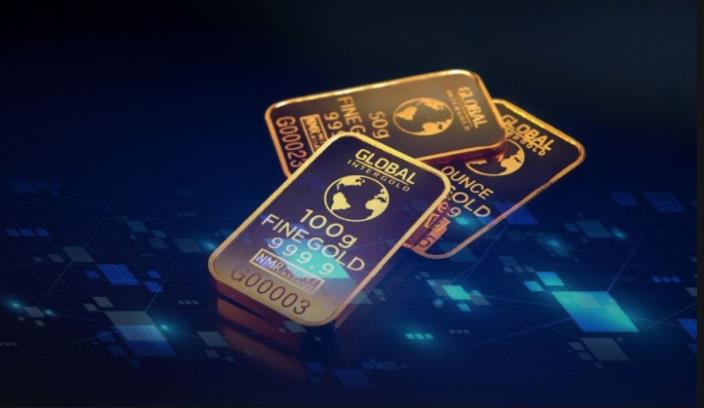 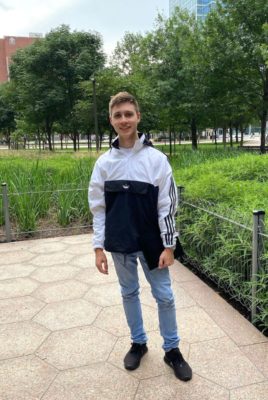 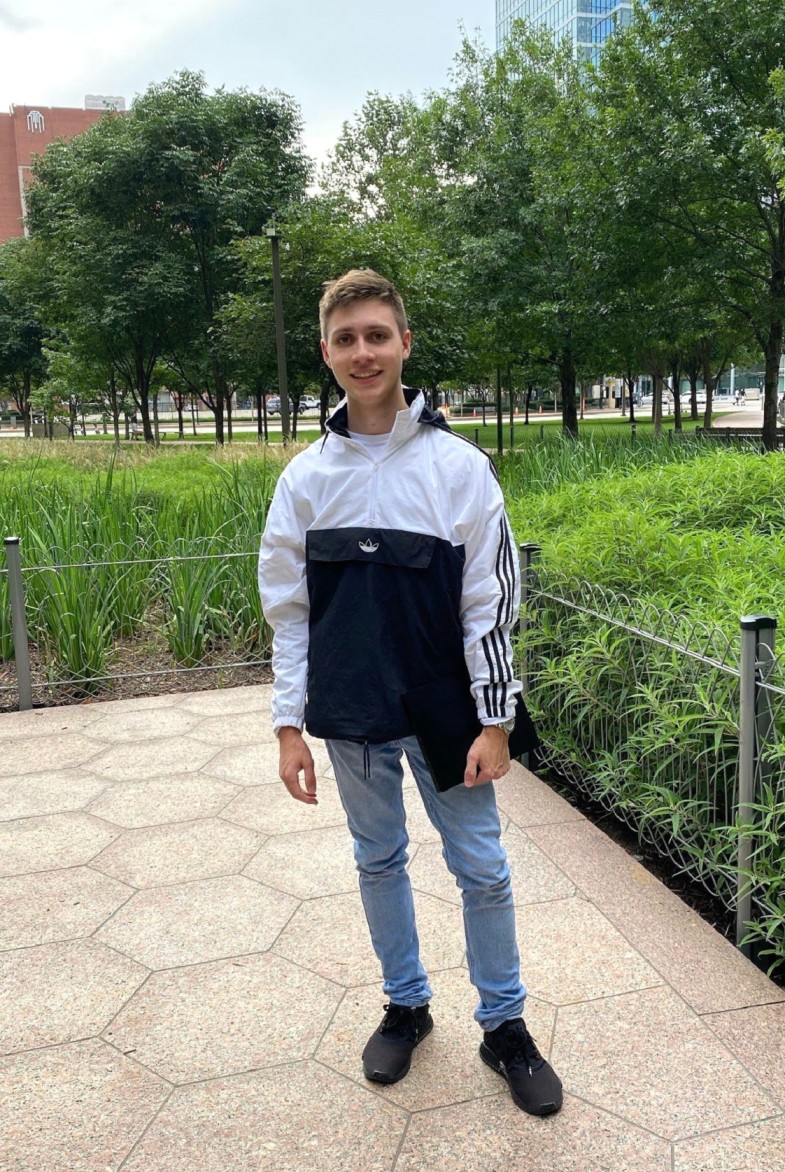 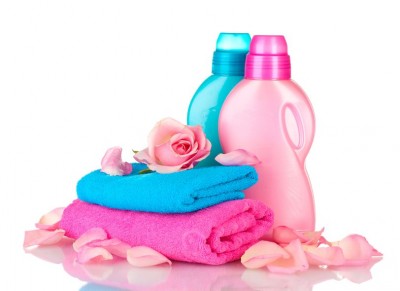 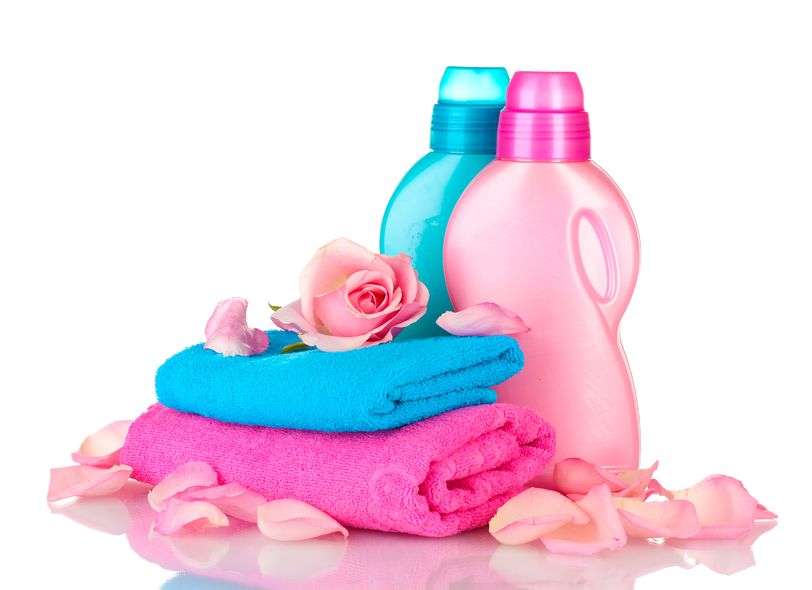