The top 15 largest shipping companies in the world command the shipping industry, whose value is estimated at around $500 billion. The companies at the top of the list have hundreds of ships under their command (both owned and chartered) and have total carrying capacities of over 1 million Twenty-Foot Equivalent Units (TEU).

The shipping industry relies on many factors to determine its performance. The most important is the global economy, as it directly affects international trade. After the last recession, global economic growth slowed down and exports volumes saw an average annual growth rate of 2.9% between 2008 and 2015, which is less than half of the what the rate was during the period between 2001 and 2008, according to the International Monetary Fund. This created a major headwind for the global shipping industry, which had to start lowering prices for shipping goods. The Baltic Dry Index, which measures changes in the cost of transportation of raw materials through aggregating data for 23 shipping routes and four different sizes of bulk cargo ships, is over 85% down compared to 2008, even though it has advanced by over 95% in the last year after having touched its lowest level ever in February 2016.

As the cost of shipping has declined, this has affected the revenue of shipping companies, many of which have registered either weak growth or even revenue declines. Given that shipping is a capital intensive industry and companies have taken on a lot of debt to acquire new ships or conduct other operations, the financial performance of some companies has started to worry investors and raise questions about their sustainability. Last year, South Korean shipping company Hanjin Shipping, which had been one of the largest shipping companies in the world, filed for bankruptcy. 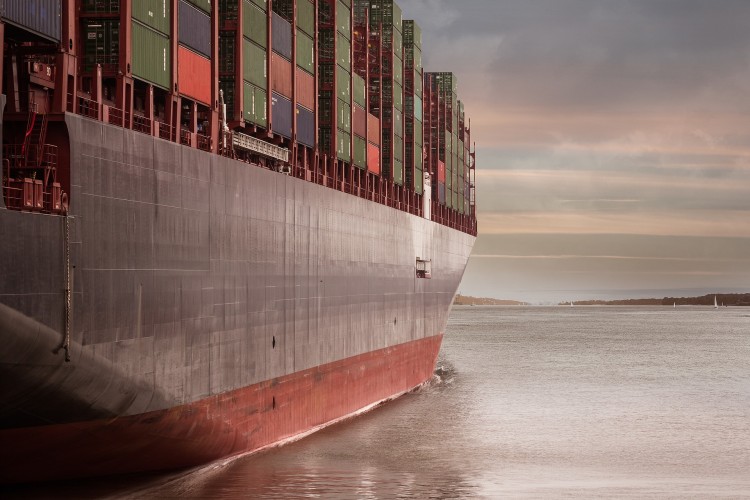 Given the recent developments, such as the Brexit and the new White House administration, which has imposed import tariffs, international trade might pose further headwinds for the global shipping industry. On the bright side, prices for metal have been gaining ground lately and China’s plans to abandon the production of steel in exchange for imports should help the shipping industry. Based on that, the Baltic Dry Index has shown some recent growth recovery. The oil tankers industry, though affected by the drop in oil prices, has received some help in the form of the U.S becoming an oil-exporting nation (take a look at the 10 largest oil tanker shipping companies in the world).

The headwinds have also sparked consolidation in the shipping industry, with two major transactions announced last year. Maersk Line said last year that it would pay $4.2 billion to buy Hamburg Sud; both Maersk and Hamburg Sud are currently among the 15 largest shipping companies in the world. Earlier this year, Hapag Lloyd, which is also one of the largest shipping companies in the world, completed its merger with United Arab Shipping Company (UASC). In July, China-based Cosco Shipping Holdings Co. said it would buy Orient Overseas International Ltd for more than $6 billion.

Having said that, let’s take a closer look at the top 15 largest shipping companies in the world based on their total TEU capacity. The data is taken from the Alphaliner TOP 100 list. 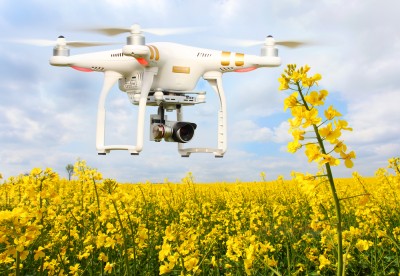 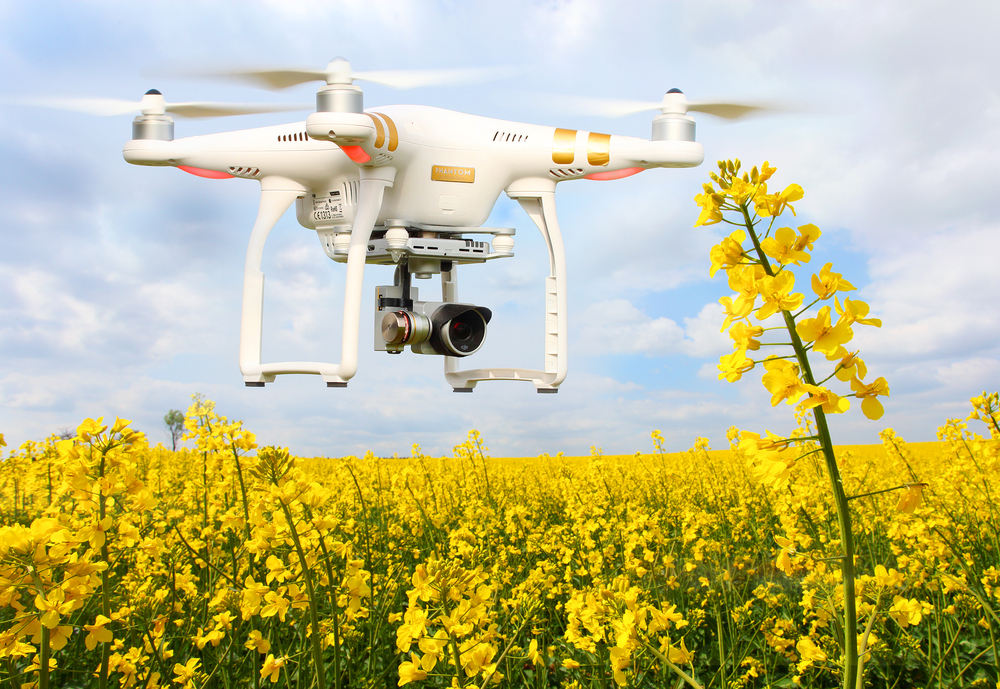 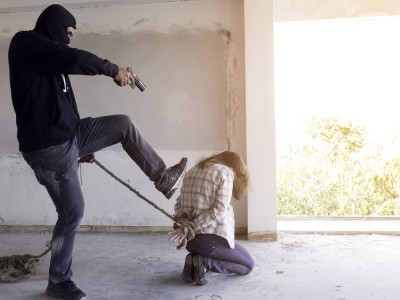 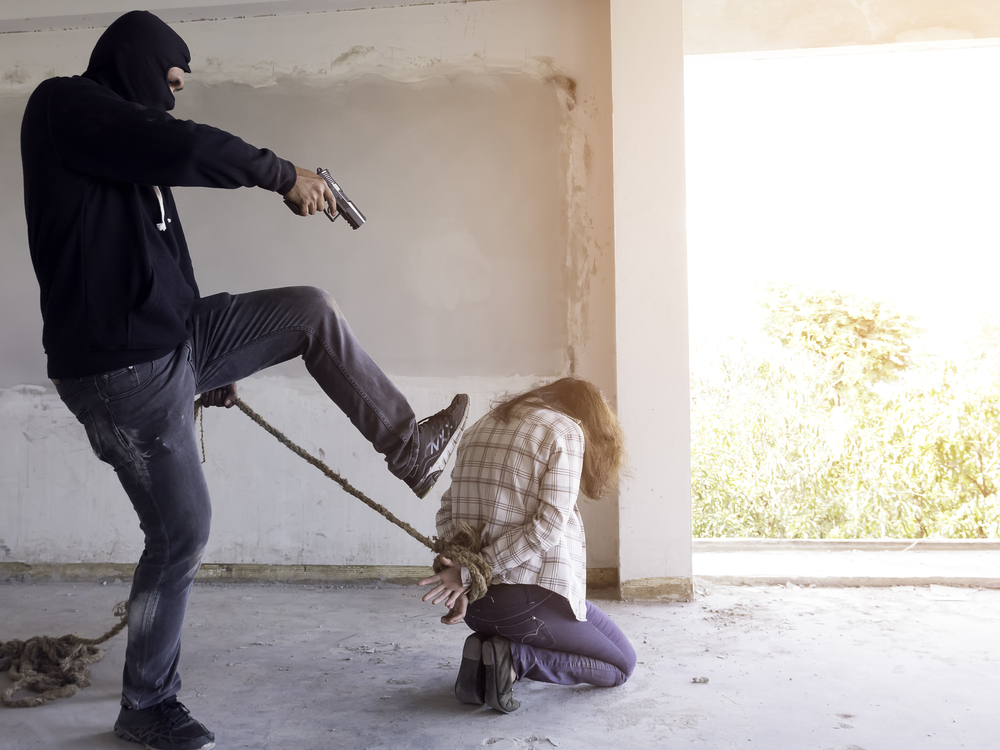 16 Cosmopolitan Most Culturally and Ethnically Diverse Countries in the World...
Monthly Newsletter Strategy
Download a free copy of our newsletter and see the details inside!
Hedge Fund Resource Center
Lists