Oklahoma is a home to some of the largest oil and natural gas fields in America. In addition, it has significant coal deposits so it is not a surprise that the state generates electricity mainly from fossil fuels. However, it also uses renewable resources, mostly wind and hydropower. Hydroelectricity accounts for around 3% of all Oklahoma’s electric power. 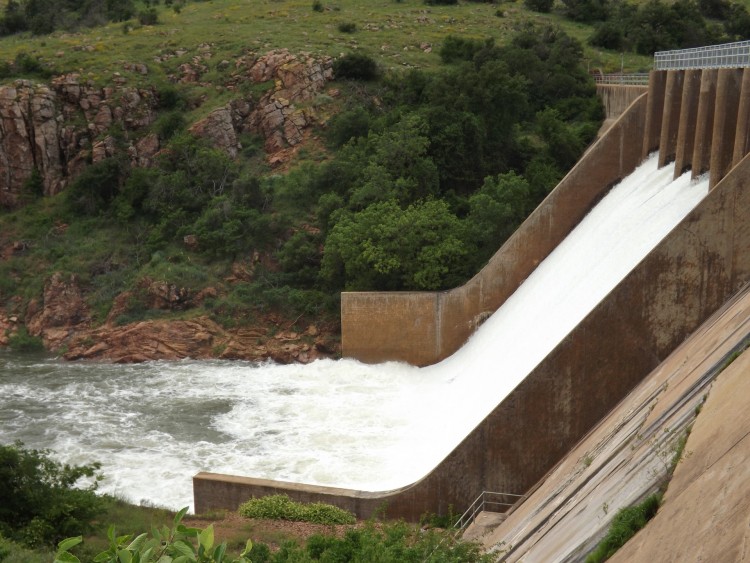