With nearly $300 billion in revenue, the top 15 defense contractors in the world in 2020 prove that the world is far from peace, and that the global superpowers will stop at nothing to establish their dominance. The arms sales industry is one of the biggest in the world, and worth more than $500 billion, of which nearly 60% is contributed by just 15 companies. So what exactly is a defense contractor? A defense contractor is an individual or a business which provides products and services to the military or intelligence agencies of a country, often providing them with weapons and high end defense technology.

While the US has been the top-dog in defense contractors in recent decades, China has started to assert its dominance in the past few years as well, even displacing several Western firms from this list. It is no surprise then that these two economic powerhouses have contributed 11 of the 15 entries on this list. 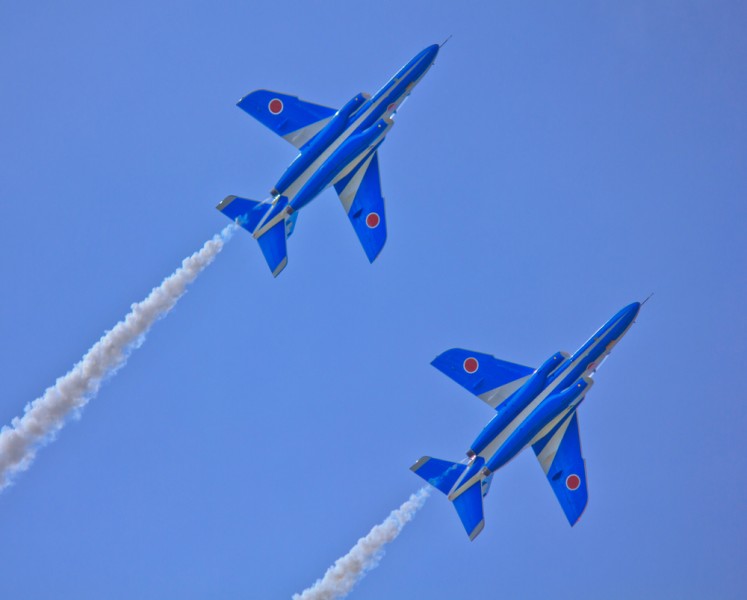 China’s rise in this industry has been nothing short of incredible, previously with zero entries in the top 100 defense contractors, mainly because it had small defense contractors. However, it now has 6 entries in the top 15, and this change within a year is astonishing, challenging the US for its crown as the most powerful country in the world. This emphasizes the growth of China’s defense as China attempts to build an army capable of taking on any country in the world and winning, something which has been stressed at by its leadership in recent times as well. If you want to compare this list with an older one, you should head on over to top 12 biggest defense contractors in America in 2017.

Insider Monkey’s mission is to identify promising (and also terrible) stock pitches and share them with our subscribers. We leave no stone unturned when looking for the next great investment idea. We read hedge fund investor letters, listen to stock pitches at hedge fund conferences, and put together lists like these to understand the trends before anyone else. This December, we recommended Adams Energy as a one-way bet based on an under-the-radar fund manager’s investor letter and the stock is still extremely cheap despite already gaining 25 percent. Earlier this week we explained in an email to our free subscribers why Deswell Industries (DSWL) is deeply undervalued and the stock gained 10%. You can subscribe to our e-newsletters below to get these emails before the rest of the market.

To put together our list, we selected the top 100 defense contractors and ranked the top 15 according to their revenue for 2018 (the latest year for which full figures are available early in 2020). For the top 15, we used both their revenue and the percentage growth in revenue as the criteria for their ranking and finalized the list accordingly. We have used these criteria as revenue is the most relevant and important criteria one could use, while the percentage growth also indicates the direction a company is heading towards. So when the world gets destroyed in a global war, let’s take a look at the 15 most likely companies behind it, starting with number 15:

5 Stocks Financial Advisors Are Checking Out