India is a country with many languages threatened with extinction, due to the fact they were not transmitted from generation to generation, which is why we bring you the list of the top 15 critically endangered languages in India.

Being one of the main forms of identity, language is inevitably the focus of many surveys, especially in the cases where there are very few people who speak it. It is a sad fact that one language can easily disappear or become critically endangered, especially when its speakers reach the certain age, without leaving it to younger generations. This may enormously affect one society, and if you want to get to know more about it on the global level, don’t forget to check the list of 10 Endangered Languages in the World. 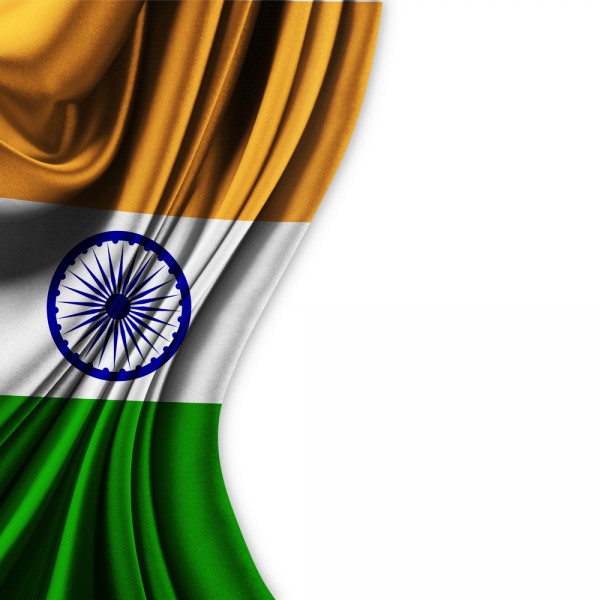 According to UNESCO, there is a strict classification system in order to portray the current status of a language, and it ranges from being in the vulnerable category to being completely extinct. However, the group of critically endangered languages stands for those languages where the speakers are grandparents and older who did not transmit the language to their children or grandchildren, and even they speak it partially or occasionally.