This list of 10 endangered languages in the world contains languages that are rarely used and might soon be forgotten. Language is one of the vital parts of human society. It is also one of the trademarks of a culture, country or region. Before spoken language, we’ve learned to communicate with each other through gestures and actions. It’s amazing that despite our varied geography all of us were able to develop our own words and associations. These languages eventually developed into the common languages we know today. There are however a few languages in the world that are dying out.

A language that is endangered may have become so because of different factors and reasons. There might be a more common language that’s being used in the region or country that causes the language to die out. It could also be because the people that are speaking the language are also becoming fewer in numbers. New generations tend to adapt to the world view of modern society. They start to adapt languages that are more commonly known. Even through education, children are brought up to learn more common languages.

It’s not easy to learn a new language, and it’s good that the world, in general, knows and acknowledges English as an international medium. If you’re looking for another language to study then check out The 5 Easiest Second Languages to Learn for English Speakers. Let’s find out more about these 10 endangered languages as we start this list:

A language spoken in Southern Chile is slowly dying out because the people that still use this language are dying out as well. There are an estimated 20 speakers left of this endangered language. Qawasqar was derived from the original people that spoke the language, the Kawesqar. 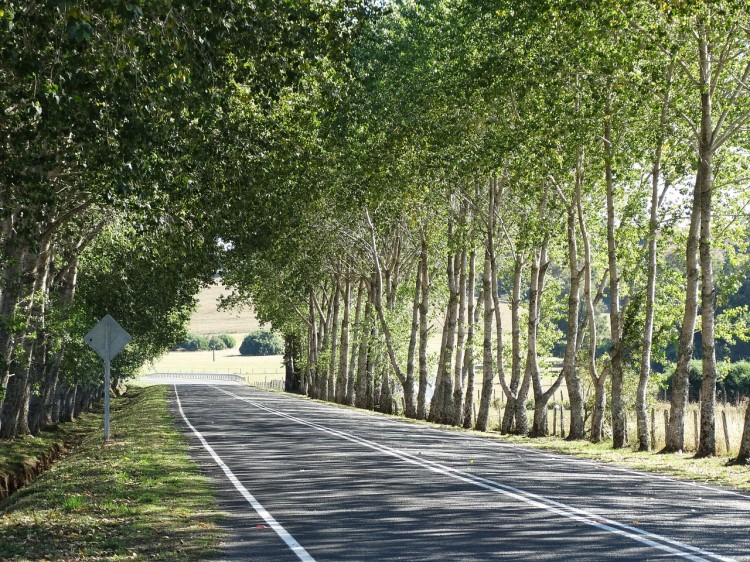 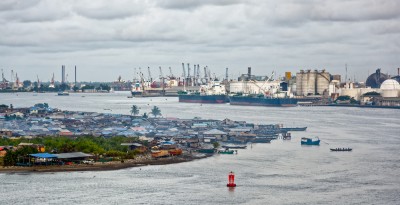 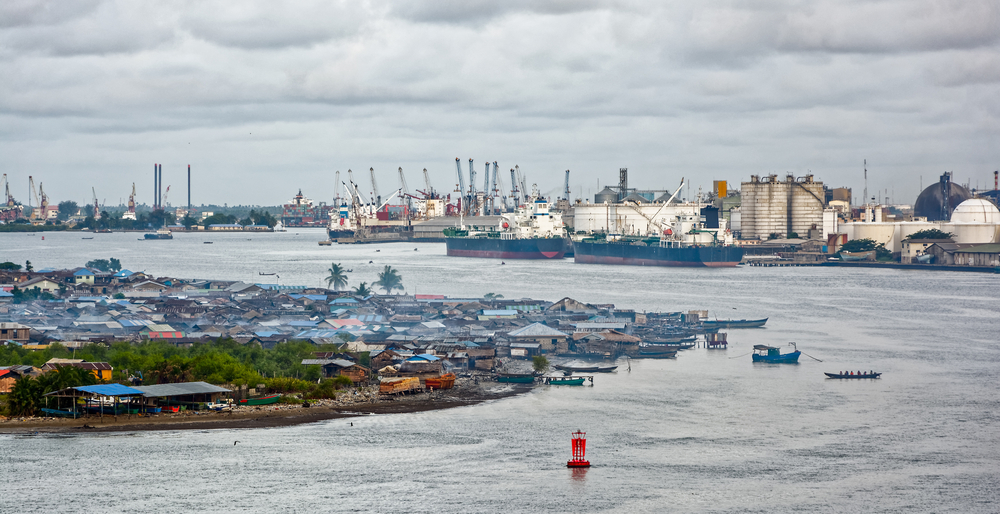 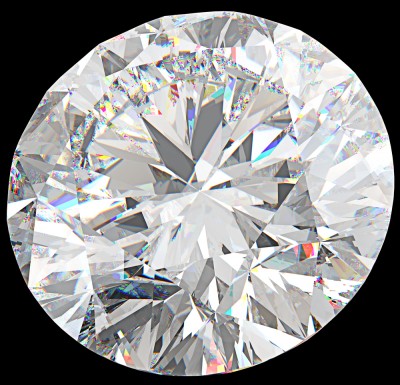 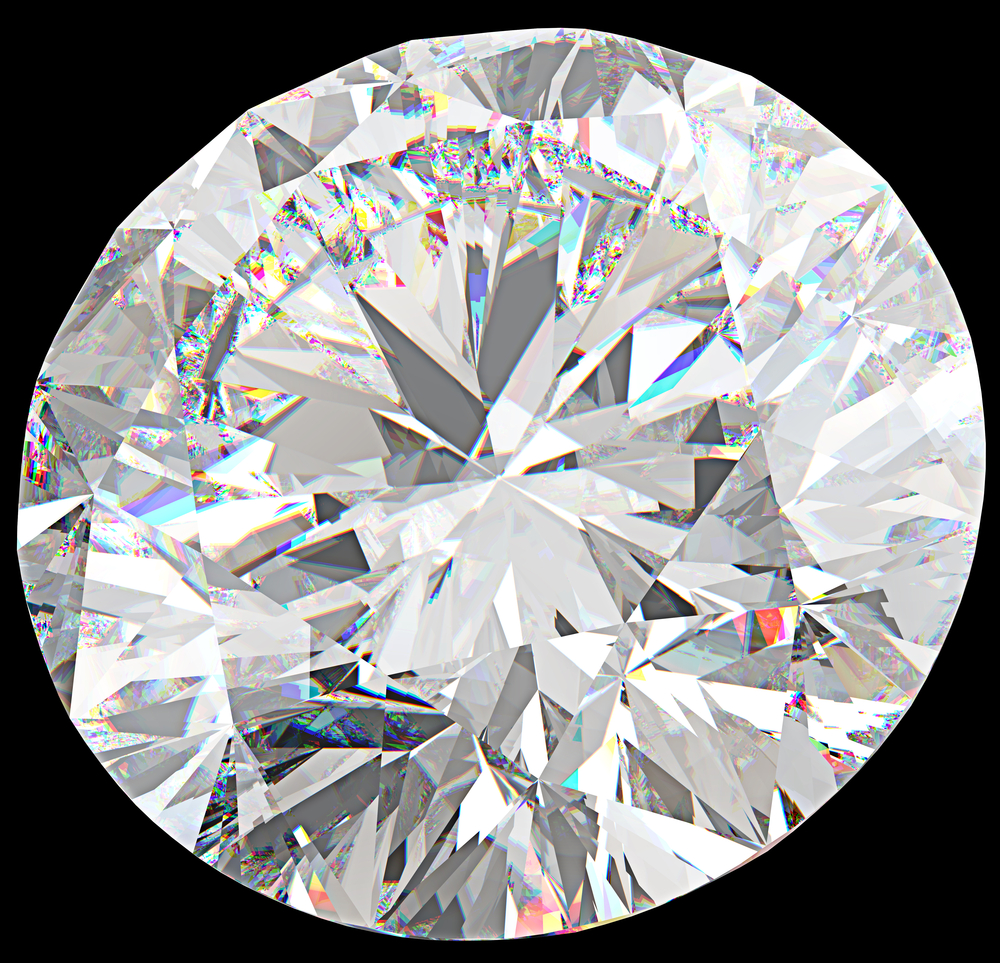 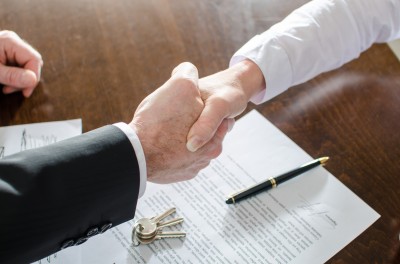 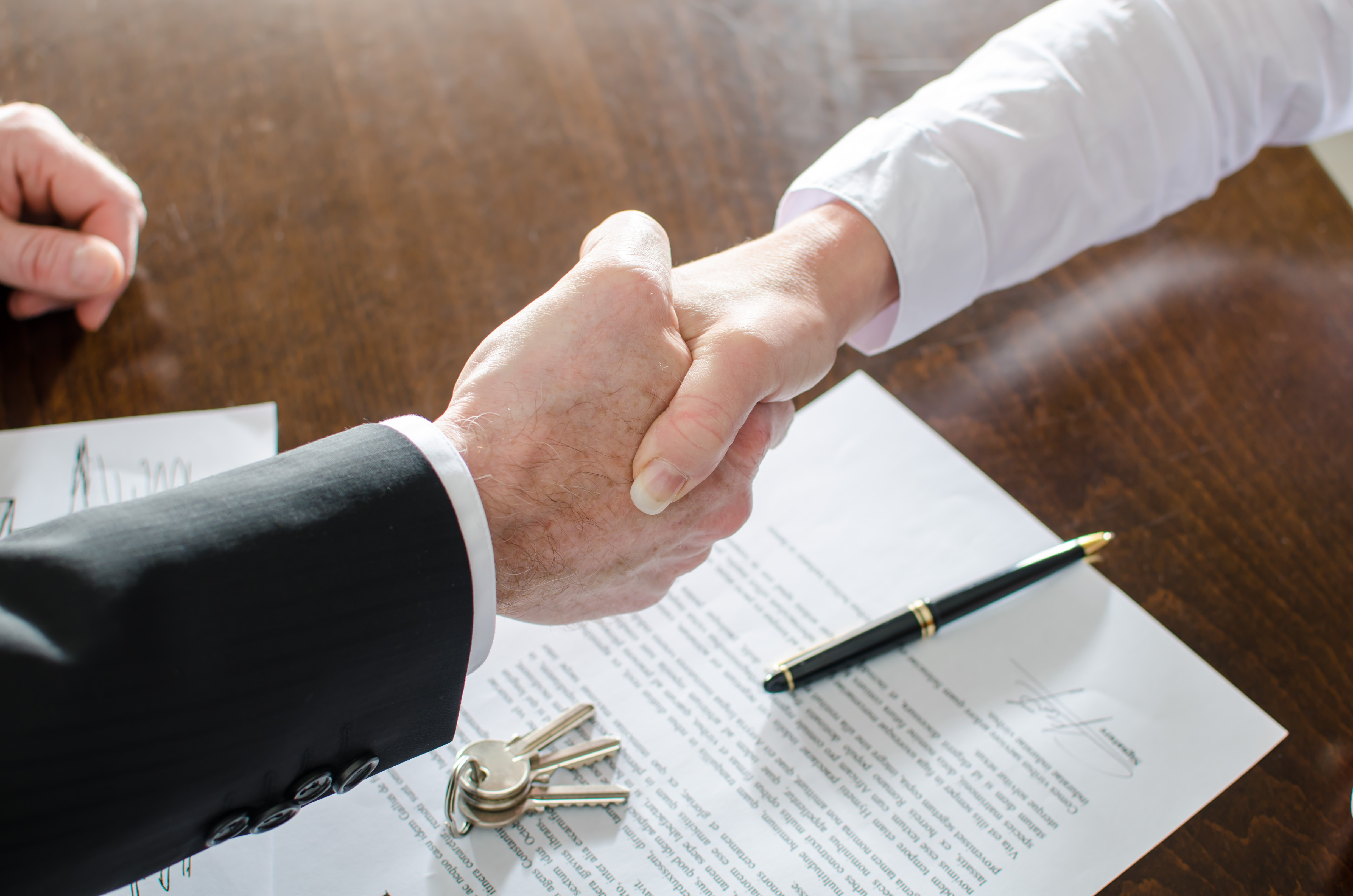 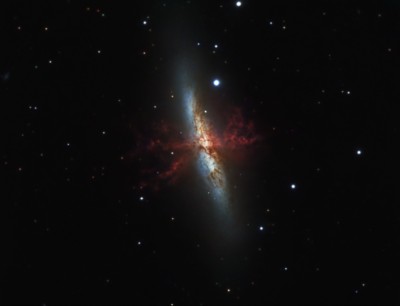 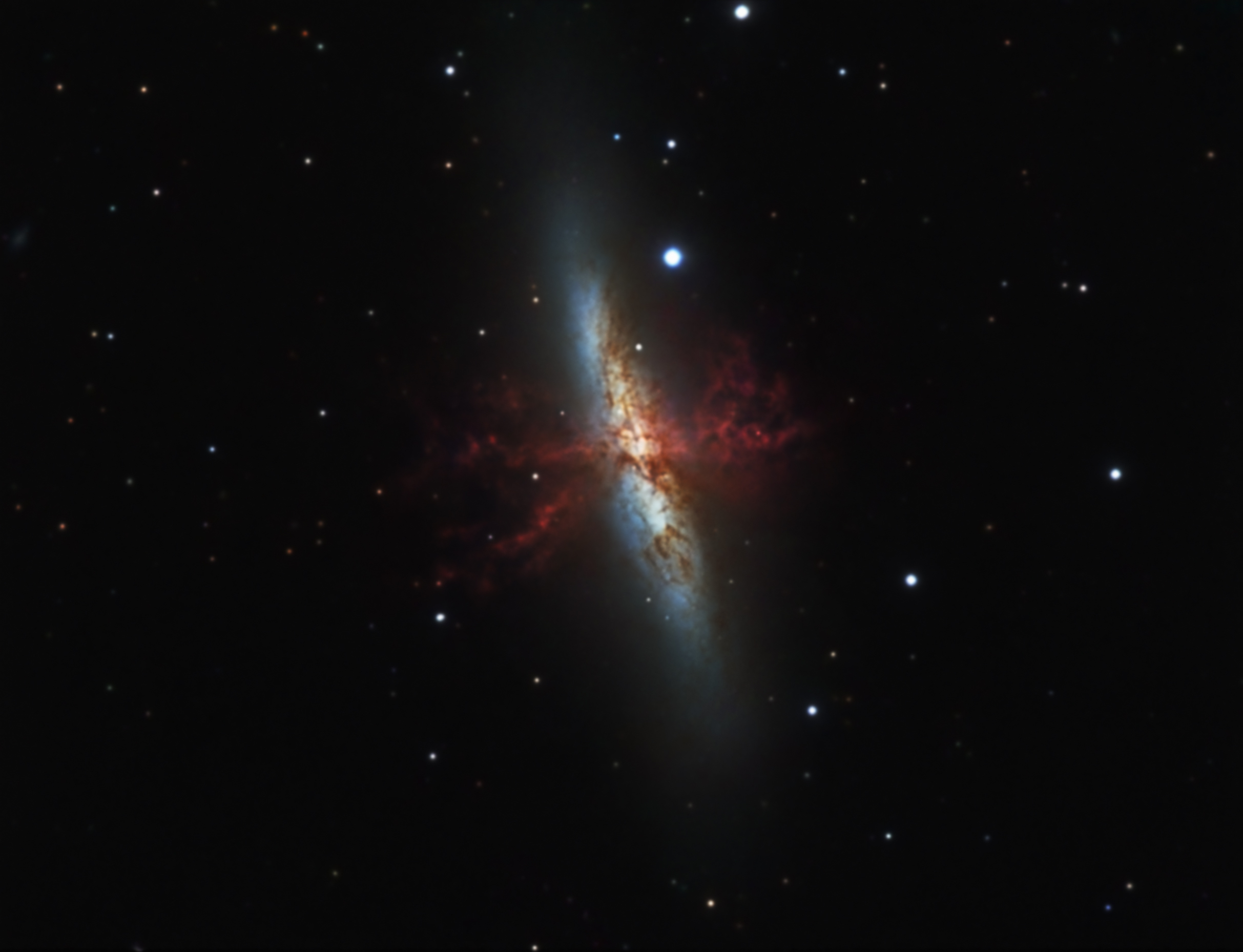 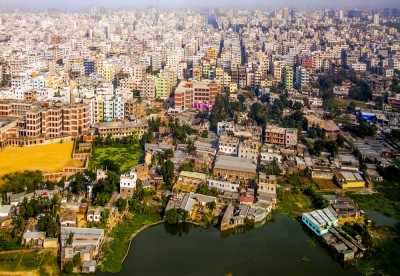 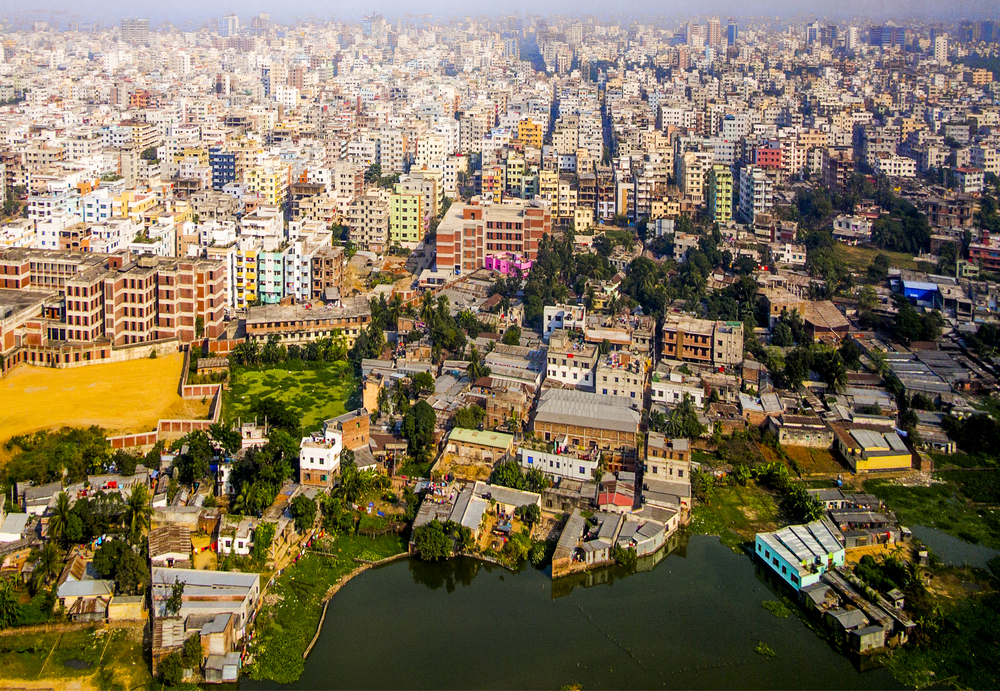