Companies 0 See All
Hedge Funds 0 See All
Insiders 0 See All
Institutional Investors 0 See All
Click here to see all results for Sorry, no results has been found matching your query.
Commodities-Economy-Lists-Macroeconomic Predictions

Published on September 18, 2017 at 10:03 am by Insider Monkey Staff in Commodities, Economy, Lists, Macroeconomic Predictions

Which are the OECD countries with highest current account surpluses in 2017?

If you are looking for which country has the largest trade deficit, that answer is easy – the United States of America. When taken into consideration the sheer value of the trade deals they have, the US leads by far because while its exports are high, its imports are much higher. You might wonder which countries are benefiting from this huge volume of US imports. 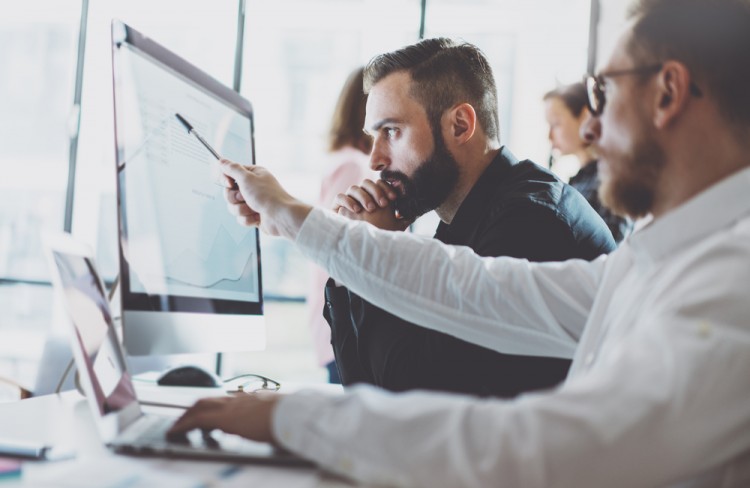 So, in order to find the top trade surplus countries, we decided to use Google to kick off. We found several sets of data, some taking into consideration the sheer value of the trade deficit, and others that put those values into perspective by taking into consideration the country’s GDP. Sure, the USA will have a very high value trade deficit, but it’s not going to mean as much because the GDP is also high. In the end, in order to give you the best answer to the questions of the current account balance by country, we decided to rank them all by the percentage of the GDP they represent.

The list of countries with the largest trade surpluses for 2015 is led by China, followed by Germany and Japan, all countries that sell more than they buy.

If you’re interested in trade information, you might also want to take a look at the 10 Countries that Export the Most Fruit in the World, or the 10 Easiest Countries To Export To since those are interesting reads, too.

That being said, check out the top 15 OECD countries with highest current account surpluses in 2017.

Italy isn’t a very large country, but it already runs a trade surplus of over $47 billion, and a current account surplus of 2.6% of its GDP.

The largest chunk of the country’s exports is represented by machinery, mechanical appliances, nuclear reactors, boilers and parts for these, followed by the automotive industry and the section of economy that builds electrical machinery and equipment, sound recorders and reproducers and TVs.

When it comes to imports, Italy buys cars, mineral fuels and oils, as well as whatever falls into the “machinery, mechanical appliances, nuclear reactors, and boilers” category. 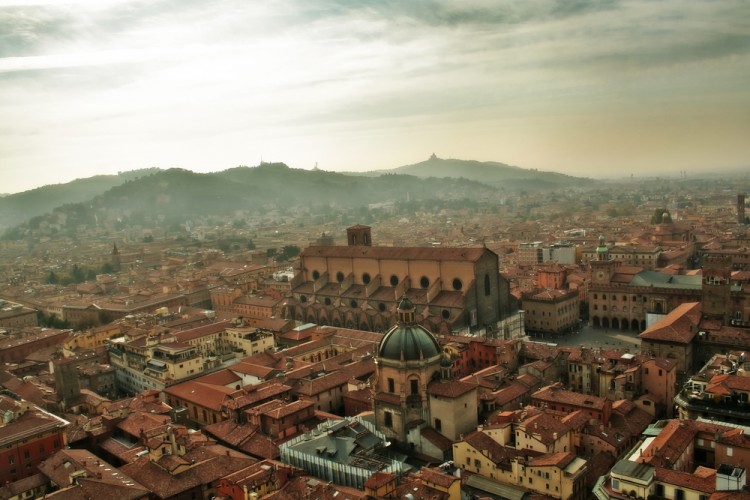