U.S. is famous for its generous donations in foreign aid, and this list of top 15 countries that get the most foreign aid from the US will tell you where the majority of the American foreign aid funds go.

The first U.S. aid program developed after World War II when George Marshall provided significant aid to Europe to assist its stabilization, rebuilding the infrastructure and recovering from the war. Most of the foreign aid money (American and from other countries as well) goes to developing countries. Currently, the country that receives the most foreign aid is Egypt, followed by Afghanistan and Vietnam.

Since then America has taken a number one spot when it comes to foreign aid, and it is the country that gives the most foreign aid. U.S. foreign aid compared to other countries can be seen on our list of 10 countries that spend the most on foreign aid. The U.S. foreign aid is always a hot topic with many wondering if America should be involved in the aid-giving business at all and what is the overall effect of its assistance. According to an article published by LA Times, many Americans believe that U.S. spends around 25% of the Federal budget on foreign aid. This is not true, and the amount is actually only 1%, although the sums of money seem pretty large. Data for U.S. foreign aid by country in 2016 shows that the largest amount went to Israel ($3.10 billion) just as it was the case in 2015. 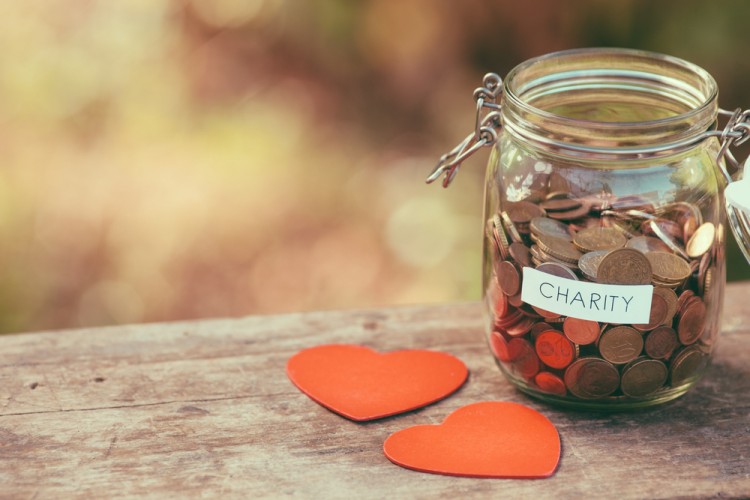 Most frequent type of foreign aid includes giving financial aid and goods. Bilateral aid is aid given by the U.S. government directly to another country with a purpose of promoting economic progress and stability in developing countries. Humanitarian assistance is directed toward addressing emergencies such as natural disasters or problems resulting from conflict zones. Another type of foreign aid includes military aid which enables U.S. allies to acquire American military equipment and training. You might be surprised when you see which countries receive most military aid from the U.S. This is usually the aspect which many people question. If you are wondering which nations have the strongest military take a look at our list of top 21 strongest most powerful military nations in the world in 2017. You must be wondering how much foreign aid does the U.S. receive (if at all)? Technically the USA does not receive foreign aid because it is among the most developed countries in the world. Frankly, there is no need for that. However, after major catastrophes that hit the USA (such as 9/11, hurricane Katrina and the Gulf oil spill), other countries were very quick to offer help. Help was offered in money, oil (which could be sold for money) and even paramedics and doctors. Surprisingly, Bangladesh and Pakistan offered their help despite being economically weak countries (when compared to the USA or UK).

Compiling this list of top 15 countries that get the most foreign aid from the US was not that hard since data about U.S. foreign aid is transparent and easily available. I’ve used data acquired from Foreign Assistance (data for 2017) and The Washington Posts’ comprehensive article on U.S. foreign aid. I’ve consulted Congressional Budget Justification data to get precise information.  Countries are ranked according to the amount of received foreign aid, from the lowest to the highest amount. This list will show data about U.S. foreign aid given by country, using the newest information about 2017 budget. Top 10 countries will differ from those published by The Washington Post despite the fact that we used the same data. While their chart states that Iraq will receive/received $1.14 billion from the U.S., data from Foreign Assistance shows much smaller amount ($510.36 million) which means that Iraq is nowhere near the top ten. All other data seems to be identical.

So, let’s see the foreign aid statistics on our list of top 15 countries that get the most foreign aid from the US.