The top 10 coffee brands in America show that U.S coffee drinkers still value price and convenience above all else. Ground coffee also continues to lengthen its lead over coffee made from whole beans, a trend that has intensified over the past decade due to the rapid rise in popularity of Keurig Green Mountain Inc (NASDAQ:GMCR)‘s coffee pods.

The U.S coffee market’s size reached an estimated $37 billion in sales in 2016, and that’s projected to grow to $46.2 billion by 2021. The sale of coffee pods continues to account for an ever increasing amount of the coffee market pie, though sales growth has slowed dramatically from just a few years ago. Coffee pod sales surged by over 80% in 2012, which fell to less than 10% in 2016 and is anticipated to slump to under 5% by 2021.

Despite the massive growth, the U.S still trails several other countries in terms of the percentage of its coffee consumption that comes from pods, checking in at just 9% last year according to Euromonitor. France stands at over 30%, with Spain at more than 20%. But it’s not just Europeans that like getting their coffee from pods more than Americans; Canadians also outpace them, with 15% of their coffee coming from pods. For an overall comparison of coffee consumption by country, check out our list of the 11 Countries That Consume the Most Coffee in the World. 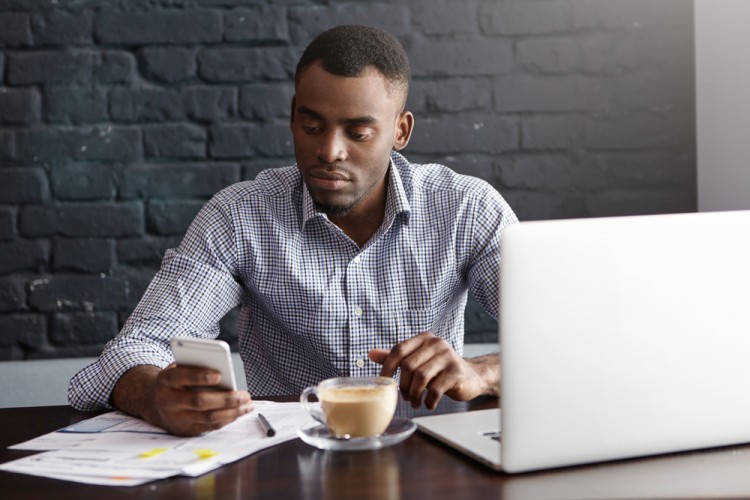 Regardless, Americans love ground coffee, whether from pods or not. While sales of whole bean coffee has remained relatively flat since 2000, sales of ground coffee have surged by more than 150%. Despite that, Americans remain relatively laid back coffee drinkers, with per capita consumption hovering near 100-year lows at just 1.1 cups per day. That’s barely more than half the amount of coffee that the average American was gulping down in the 1950s.

While food trends are often impacted by changing knowledge about the health benefits or drawbacks of certain foods, coffee consumption appears to be floundering despite a growing body of research that suggests that not only is coffee not harmful, but that it may in fact be beneficial. And we’re not just talking about a cup a day either, but from drinking as much as 3-5 cups per day, which was only described as a “moderate” amount in a 2015 Dietary Guidelines Advisory Committee study.

That study claimed that there are no long-term health risks from that level of consumption, while the benefits include decreased risks of developing cardiovascular disease, Parkinson’s disease and type 2 diabetes. However, the report noted that coffee drinkers should be cognizant of the amount of cream/milk and sugar that is being added to their coffee. In other words, if you can only drink coffee after dumping 3 heaping tablespoons of sugar into it, you’re probably going to end up doing more harm than good.

Now then, let’s check out the list of the top 10 coffee brands in America, beginning on the next page. The list is based on 2014 U.S coffee sales data related to homebrew coffee beans and grounds, as compiled by Euromonitor, the most recent year for which the data is available.