Technology lovers and iPhone owners, this list may be of huge interest for you, since it will deal with top 13 best, most expensive apps for iPhone in 2017.

I am definitely one of those iPhone owners who has never ever bought an app in their life, but I had the luck that all of those apps I need are free. In short, I am not a demanding user, so I have lived in ignorance for all these years, not knowing that there are some apps that can cost you a fortune and that you really need to be rich to get them. Or simply, a good hacker, but maybe we can skip that for now. However, while working on this list, I found out so many interesting things, and I was amazed how much money can app developers earn. That made me repent my profession, seriously! 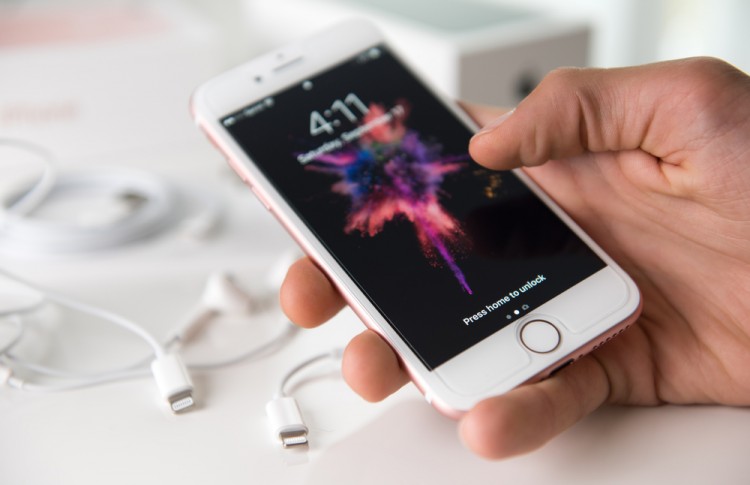 I have also got the impression that games are hilarious when it comes to price, and you will definitely see some of the most expensive games on the app store right here on our list. On the other side, the eternal rival Android, also has some really expensive apps, and one of the most expensive games on play store is, again according to our list of most expensive game on Google Play, Deduce (Grandmaster Edition), where the plain edition costs $0.99, but to upgrade it to the Grandmaster Edition, you need to spend $200. In general, Android also has some crazy prices in this case, and the most expensive Android app is definitely Abu Moo Collection, which consists of six apps – $400 each and $2400 total. However, this is nothing in comparison that the most expensive app ever was actually a scam named I Am Rich, that cost $999.99. You could not use it for anything, except proving that you have one thousand dollars on your bill to spend since clicking on the icon would fill the screen with a large, ruby red gem on a red and black background. And, that was it.

I have to admit that it was not easy to make this list of best, most expensive apps for iPhone in 2017, but I have managed to, in the end. First of all, I needed to check what are the best, and then to focus on most expensive apps for iPhone 2017. The trick is, as usual, how to measure best in this case? I could not bother with that alone, but I checked the websites such as Digital Trends and Popular Mechanics. In general, they dealt with some of the most famous apps, such as Facebook, Instagram, and Messenger, so I went directly to search the most expensive apps, realizing I can make a list according to their price from the App Store. In this case, Digital Trends also made a list I used, and both Telegraph and Ssiddique provided me with some ideas as well. Although their lists are a bit outdated, I made sure to check all of this apps once more and make sure they have still been active and updated this year, as well as their current prices.

Speaking of apps, you should check out Top 25 Paid Android Apps in 2017 and Top 8 Most Expensive Game on iTunes, we wrote a while ago.