Unsurprisingly, the top 12 largest cement producing countries in the world include some of the biggest economies in the world as well. While the biggest superpower in the world, the US is not the largest cement producer in the world. In fact, spending in construction actually decreased in the US in 2019, mainly because of a decline in both private residential and nonresidential spending. On the other hand, there was an increase in shipment of cement in North and South Carolina, because of rebuilding efforts due to hurricanes.

However, despite a decrease in spending, the US has seen an increase in the production of cement, by 2.5% and now stands at 86 million tonnes. It’s still surprising to know that cement is produced at only 96 plants across the entire US; I had assumed the figure would be in thousands. However, inefficiency as always is hampering the US’s production of cement. There are several idle or closed plants, thereby reducing production, while others are underutilizing their capacity. However, perhaps the biggest reason behind the low production is that imports are relatively cheap. Why would a company think about a country over its own profits? Why create jobs in the US when you can fill your pockets even more? This thinking has led to the destruction of the middle class while the rich get richer. While the rest have to think a dozen times before even getting an economy class ticket, these people simply pay no heed as they travel in their travel jets. The worst part is, this sort of thinking is propagated by the politicians as well, who should rather be taking action to keep the jobs within the country. 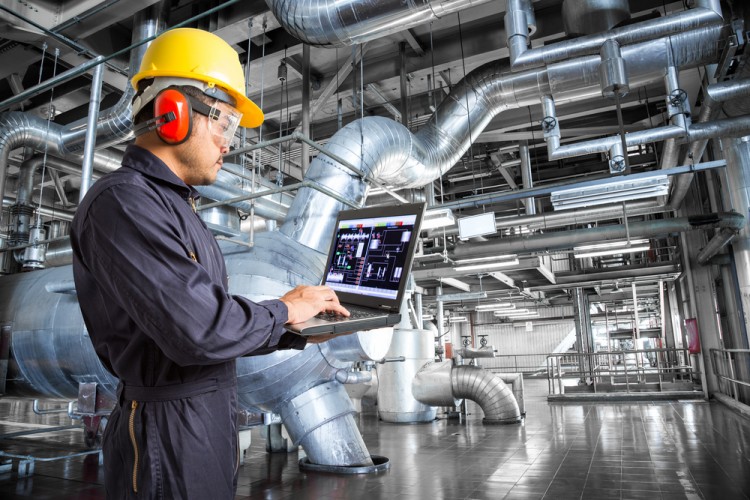 To determine the list of largest cement producing countries in the world, we took a look at the production of cement in countries in both 2018 and 2019, relying on the Mineral Commodities Survey. We then took the average of both the criteria to determine our ranking. This helped us ensure that the rankings were not subject to any bias that may be inherent in using just a single criterion. If you’re interested in other minerals, feel free to check out the 13 largest bauxite producers in the world: 2020 rankings. So without further ado, let’s take a look at which countries produce the most cement, starting with number 12: 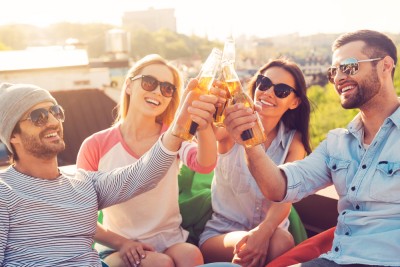 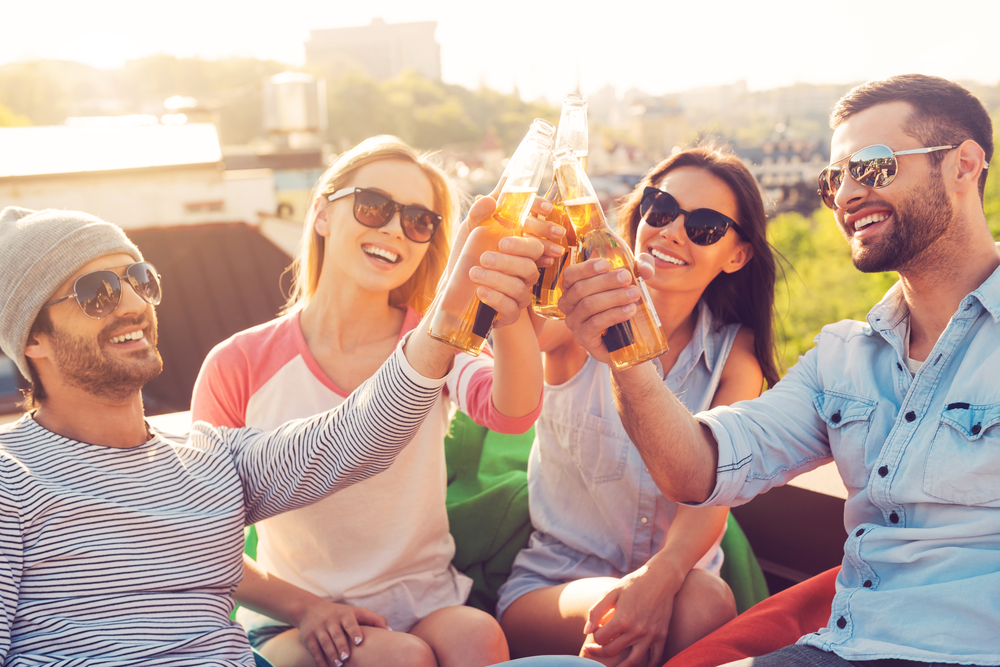 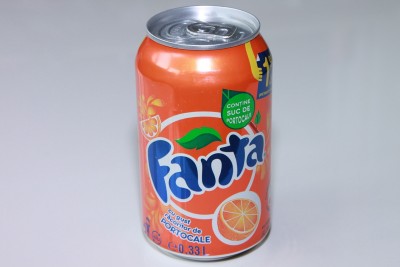 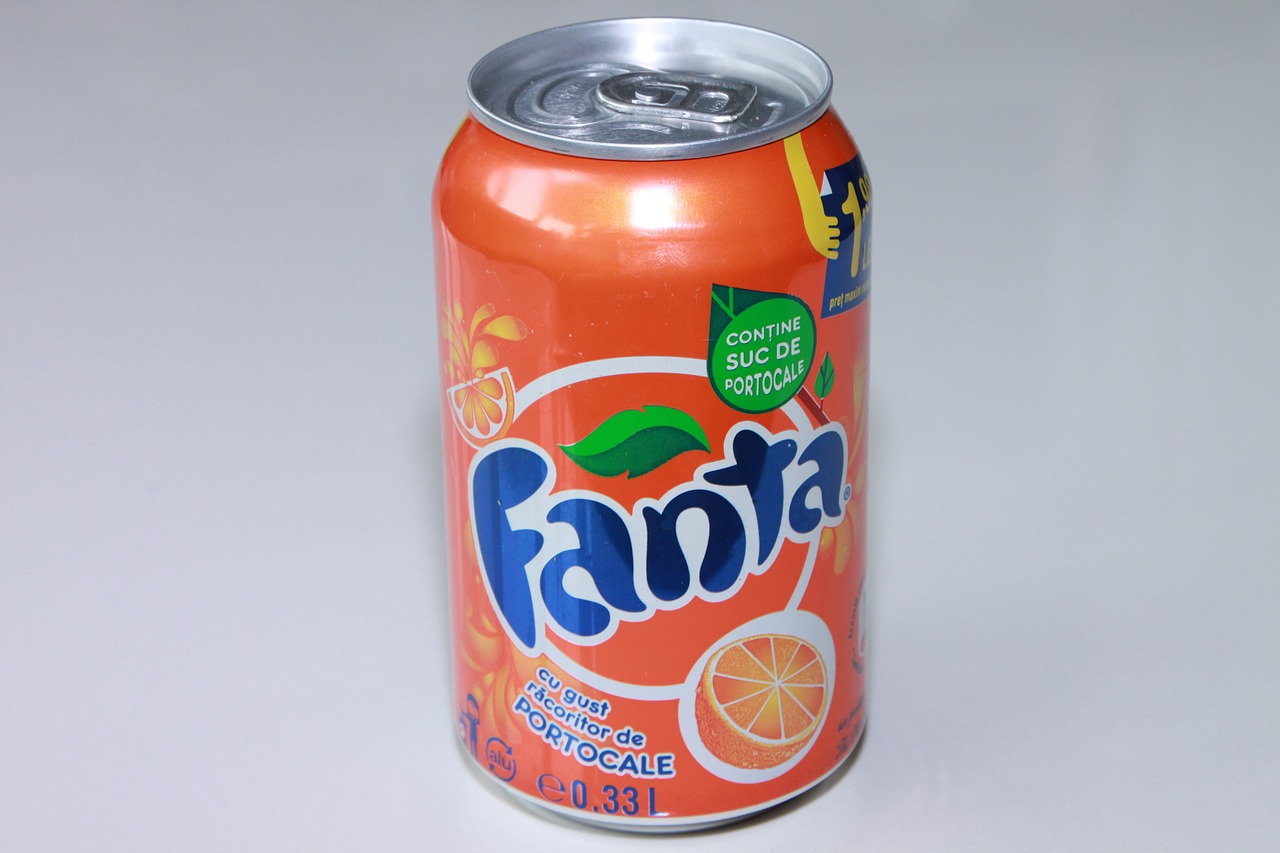