What are the top suburbs for retirement in 2015? As we reach our retirement age, one of the most pressing questions on everyone’s mind is where to live. As we are moving forward to a more quiet time in our lives, living in the big city might not always suit our needs and wishes. So where to turn to? The suburbs of course. But, as many of you might already know, not all suburbs are the same and they might not all be as suitable for retirement.

Following, we would like to present you with a list we have compiled of the top 10 suburbs for retirement in 2015, based on a report released by Forbes Magazine. Experts at Forbes analyzed a wide range of indicators in determining their rankings, from home values and distance from suburb to city center, to crime rates and proximity to health care facilities. Only suburbs with a population of over 5,000 were taken into account for the purposes of this countdown. 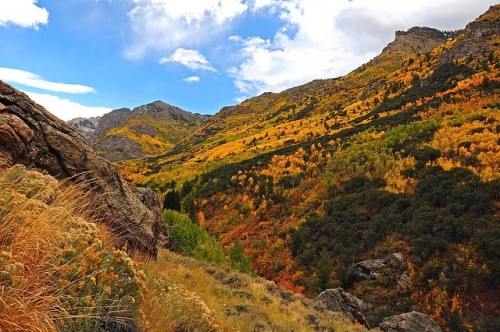 Cost of living: 1 point below the national average

Cost of living: 11 points below the national average