Florida has become a rather cliche retirement region, yet when we look at the best places to retire in Florida east coast, we begin to see why it remains such a popular retirement destination for people from all over North America. There is the weather for one, which makes it an attractive place for retirees from northern states or from Canada, who no longer wish to contend with the difficulties of winter, including the cold, having to shovel snow, and the danger of slips or falls on ice. 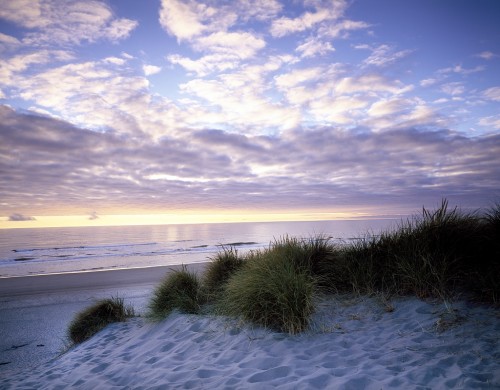 Then there is the cost of living in the best places to retire in Florida east coast, which is moderate. However perhaps the most obvious reason for Florida’s retirement appeal is that many Florida cities have now embraced that very appeal, and provide numerous benefits to retirees. Another prime reason is that retirement living quarters are abundant, and several other industries that cater to retirees have sprung up in these regions.

While Florida is likely the prime place to retire in North America, for those willing to extend their sights abroad, there are some other fascinating places to retire that could in fact be even more attractive than Florida. If you’re interested in studying these places as well, then we suggest you to take a look into our previous feature on The 5 Best Places to Retire Abroad. Some of these places are even cheaper than Florida, and offer just as many or more incentives to retired people.

First though, check out our current list of the best places to retire in Florida east coast, to see if any of these beautiful cities sound like the right place to settle down and enjoy life in your twilight years. We have a feeling quite a few of them will be everything you could want from a retirement destination, and more. Check out the list to see.