Our list of top states in turkey production will reveal you where America gets most of its turkeys for Thanksgiving dinners.

People in the United States love turkey, that’s a fact. According to the University of Illinois, Americans consumed 16 pounds of turkey on average in 2012. Another interesting thing is that 88% of people in the United States eat turkey as their main meal on Thanksgiving. This holiday is also the time when most turkeys are consumed in American households. On average, 46 million turkeys are eaten on Thanksgiving, with substantial numbers being consumed on Christmas (22 million) and Easter (19 million). 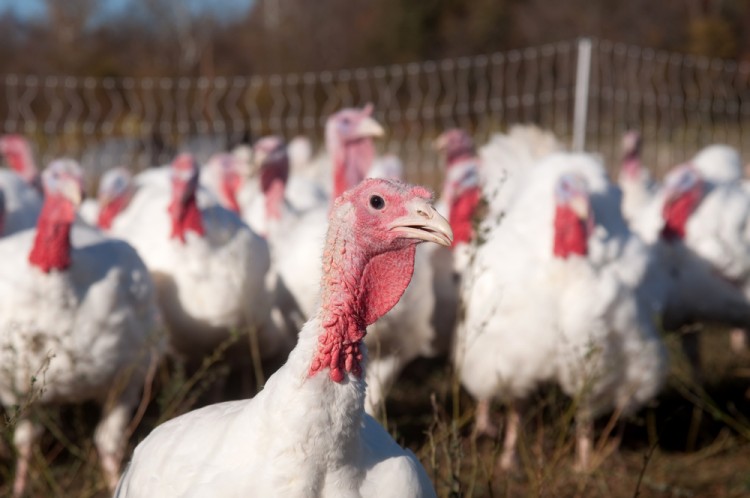 In order to find out which are the top states in turkey production, we used data from United States Department of Agriculture and their yearly Poultry – Production and Value report. The report contains information about numbers of turkeys raised, pounds produced and value of production. In order to have the most accurate list, we formed three separate rankings and then combined them, thus getting our list. Check it out.