The top 10 selenium producing countries in the world are responsible for much of the global production and supply, contributing to around 95% of the global production. While selenium’s industry value is hard to estimate, you can be sure its worth several million USD, what with the material selling at $20 per pound on average in 2019, which itself is an increase of 5% from 2018. 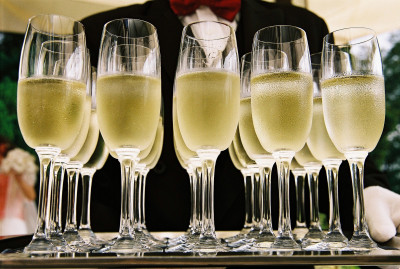 Selenium is a very important raw material in several industries, due to its properties such as being a semiconductor, and has several applications, but is most dominantly used in metallurgy, which is the study of both chemical and physical behaviours of metals as well as their compounds and mixtures. Apart from this, selenium also plays an important role in glass making, where it is added to glass in order to decolorise the glass. Other major uses of selenium include being used in agriculture, plastic coloring, electronic applications and in pigments and chemicals.

Unfortunately, even though the US has a lot of selenium reserves, the data has actually been withheld to avoid the disclosure of company proprietary data.  However, we do have some information relating to selenium production in the US. Selenium in the US was refined from anode slimes, which sounds disgusting but is actually a very normal process, which was carried out in a facility present in Texas.

Luckily for us though, we do have the relevant data on other countries around the world engaged in the production of selenium. For this endeavor, we referred to the Mineral Commodities Summaries 2020, which has a complete database on dozens of important minerals and elements. The report also included production statistics of countries for both 2018 and 2019 of each country, and to finalise our rankings, we ranked each country according to its production in both years, calculated the average of their rankings and then used that to determine the cumulative rankings. Where the average ranking of multiple countries was the same, the country with higher production in 2019 was higher, was appropriately given a higher ranking. So without further ado, let’s take a look at the countries responsible for the global supply of selenium, starting with number 10: