Top 10 Luxury Brands in The World

Looking for the top 10 luxury brands in the world? There’s something undeniably appealing about owning expensive and exclusive clothing and merchandise, which is why top luxury brands can get away with selling their products for exorbitant prices that aren’t justified by the cost needed to make them.

The global luxury market grew by 3% in 2016 to a size of $240.47 billion. However, the growth rate is sputtering worldwide due to softening consumer spending and political headwinds like Brexit. In fact, in the U.S and Asia, the luxury market contracted by 3% in 2016. Luxury Institute CEO Milton Pedraza thinks that the biggest factor that marred the luxury industry in 2016 was the economic slowdown in China, which led Chinese consumers to hold back on spending. That followed China posting its lowest ever growth rates in 2014 and 2015 after the Chinese government started a massive crackdown against corruption and the country’s notorious black markets, which hindered spending on luxury items.

Most of the luxury brands are based in Europe, where several terrorist incidents dented traffic at stores and impacted overall shopping trends. Mr. Pedraza is hopeful that growth will increase in the luxury industry in 2017, though only in the single digits. Experts think that in 2017, the luxury market will grow by 4%-6%, driving the industry to a value of over $268 billion. Bain & Company expects around 30 million new luxury market customers from China in the next 5 years. But increasing market awareness and changing conditions are forcing luxury brands to open low-cost stores in China and Asia. Experts now predict that the next prominent luxury customer base will likely come from Africa in the next 5-10 years. Tourists around the world are also not spending like they used to. Last year, local purchases exceeded tourist purchases by 5 percentage points for the first time since 2001. According to a report by Bain & Company, luxury cars was the top segment of the industry in 2016, growing by 8%, followed by hospitality, restaurants and beauty products. 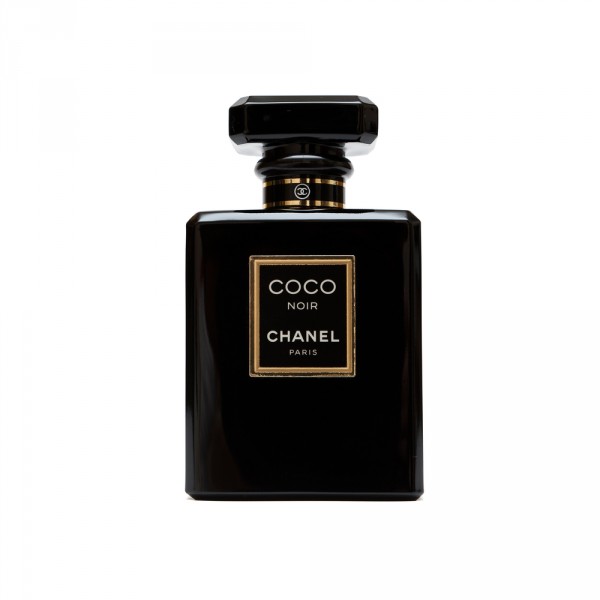 Experts fear that the luxury market could face further downturns if President Trump implements his plan of a 20% tariff on imports. This would result in skyrocketing prices of luxury goods, which already have pretty hefty rates. Contrary to general opinion, experts believe that extremely rich people are very price-conscious. According to Ambika Zutshi, CEO of Fashionbi, luxury companies will have to close stores and layoff employees if the government pushes them to bring their production to the U.S.

“Say bye to American luxury companies making it in China or Mexico,” Ms. Zutshi said in an interview with Luxury Daily.

President Trump’s decision to back out from the Trans-Pacific Parternship was also bad news for the luxury market. The U.S Fashion Industry Association has been a staunch supporter of the deal.

With this market situation and data in mind, let’s find out what the top 10 luxury brands in the world are, based on their brand value according to both Forbes and Brandz. For further reading, check out our previous list of the 21 Most Valuable Luxury Brands in the World.