The beginning of a new year is the time when we reflect at the outcomes of the previous one, so here are top 10 human trafficking cities in the world in 2018. Let’s take a look if we have improved ourselves, or maybe not.

Where does human trafficking occur? The right answer would be – everywhere. There isn’t a single country in the world which isn’t dealing with the modern form of slavery, because that’s exactly what trafficking is. According to human trafficking statistics, this type of crime is the fastest growing criminal activity in the world, which is probably due to the fact that human trafficking exists in many forms of abuse. The prevalent one is sex trafficking, though there are other forms such as labor trafficking and organ harvesting. The latter implies removing organs from a victim in order to be sold to those in need of a transplant (according to human trafficking facts for 2018, kidneys are the most wanted “goods”). According to Human Rights First, a non-profit organization, there are about 25 million modern slaves around the planet, which is absolutely horrifying. Even more so, as the exact number of victims is difficult to determine. However, what can be said with certainty is that the majority of the victims are female (about 70%). 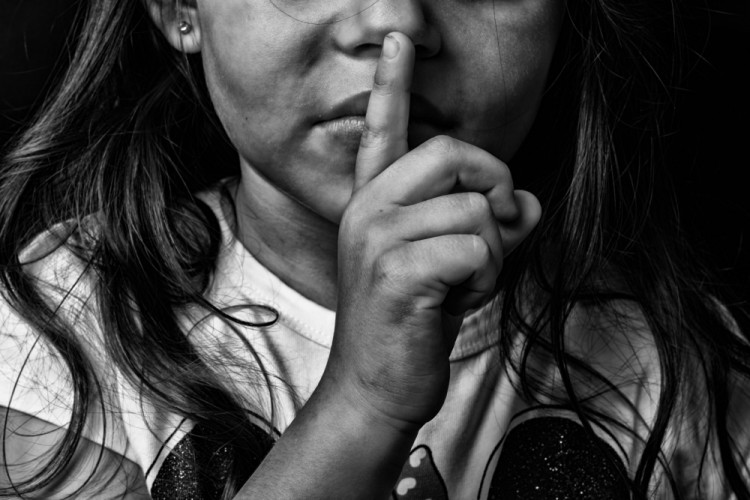 How can I help stop human trafficking? In short, you should pay attention to the warning signs and notify the police or another authority. Healthcare workers should be extra careful to notice any signs of abuse with their patient. As for the rest of us, there are a couple of red flags to spot. For example, if a worker is living with their employee, they can’t communicate in private, appear submissive or afraid, and so on. Admittedly, it’s not so easy to prove, and this is probably why a lot of the human trafficking cases are left unresolved, or there is no persecution.

If you are interested in the older statistics, you can take a look at top 15 cities with highest human trafficking in the world in 2017. We have already made an analysis of the USA in 15 top US cities for human trafficking in 2018, too, and now we’ll see where we stand globally.

Before we finally introduce top cities for human trafficking 2018, we feel obliged to share how we comprised our list. Firstly, we checked with The Economist about the countries which are at the very bottom when it comes to fighting human trafficking, in this way or the other, and the majority of them belong to the notorious Tier 3  countries, too. As for which cities are the most susceptible to human trafficking, we have concluded it is best to focus on the most populous cities in the country (we gathered the data on population at Mongabay). The reason for this somewhat straightforward criterion lies in the fact that the majority of trafficking victims remain in their own homeland, despite the fact that you have probably expected them to be transported to a foreign land. In addition, the fact that the biggest city in the country can be several times bigger than the next in line definitely goes hand in hand with our assumption that the capital is the biggest pool. There is definitely a higher chance of criminal activity in a city which has 331,700 inhabitants, than in the one which has 71,000 (as it is the case for the country of Burundi).

So, without further ado, here are top 10 human trafficking cities in the world in 2018, given in a random order. We advise you to be extra cautious if you are to visit them, and especially if you are female, as women and girls are the most common victims.