Top 10 Film Schools in the World

Let’s see the top 10 film schools in the world, where you can get the best education and good basis for working in film and media business.

Even though the most and the oldest film schools are located in Europe and the USA, other parts of the world are not that far behind nowadays. The film industry and legacy differ in different countries and regions. That is why education in the field of film differs throughout the world. The most famous and the oldest film industry is Hollywood, and therefore it still somewhat dictates trends. Because of that, and also marketing race all of the institutions throughout the world are trying to offer the best education in the movie industry, and also newest equipment and modern facilities. That is why they can be somewhat compared by the quality of programs they offer. 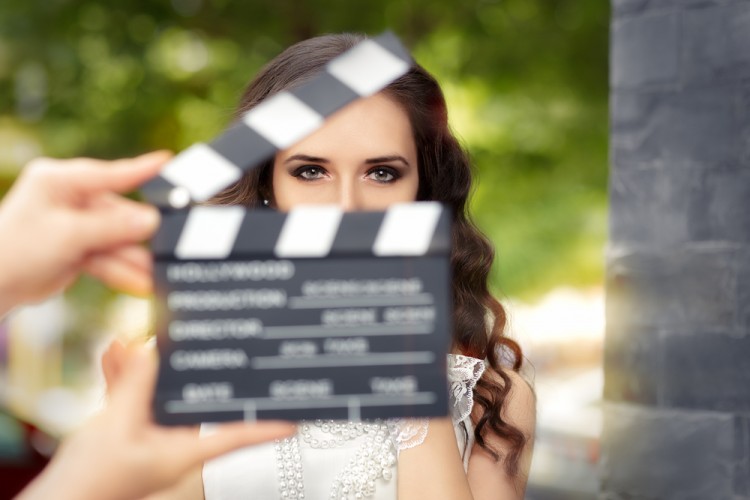 It is a tough work picking the best film schools in the world. There will always be that one more that should have been put on the list for this or that reason. Since there is no uniform ranking (or any universal ranking system) for this matter, there are individual opinions and ratings based on different criteria. At Film Making the ranking is done by website visitors. Top Universities, Variety and Hollywood Reporter give a nice review of the best film schools, info on tuition fee, but no ranking criteria. Nevertheless, we have taken their suggestions in mind as they are a professional reliable sources. On the other hand Video Blocks Education has done some calculation based on some Hollywood Reporter’s rankings through years, so we have also checked their data in the end. For even further insight we have checked some regional film schools from sources like Cineuropa or Quora. And finally, we have checked if all the schools on our list belong to CILECT (Centre International de Liaison des Ecoles de Cinéma et de Télévision), an organization that includes only the best educational schools and institutes concerning film and television.