It’s time to get camera-ready and check out the 7 best film schools in Canada. As someone who dated a Canadian for 7 years and went to film school, I feel uniquely at home in the Venn diagram of these subjects.

I love Canada. I really do! Before my first trip there I memorized all the Prime Ministers in order. It seems like truly a dream country and one that would be a fantastic place to go to school. Particularly in one of the major cities like Toronto, Vancouver, Montreal or Ottawa–vastly different vibes, yet still each with a cinematic quality worth capturing. Film school in Canada sounds pretty great right now. So does a burger, but that’s a different story–one I will be telling at a Harvey’s near you.

The film industry is growing exponentially each year from its advent a little over 100 years ago. It has a huge impact on the world’s economy, according to The Statistic Portal – Statista it is believed that the revenue from the film industry will increase from $38 billion dollars in 2016 to $50 billion dollars in 2020. This means that the movie industry is more developed than ever and it is working in full steam. The number of movie tickets sold from 2001 to 2016 in the United States and Canada is estimated about 1,320,800 every year. In 2005, even 1.38 billion tickets were sold in the United States and Canada together. 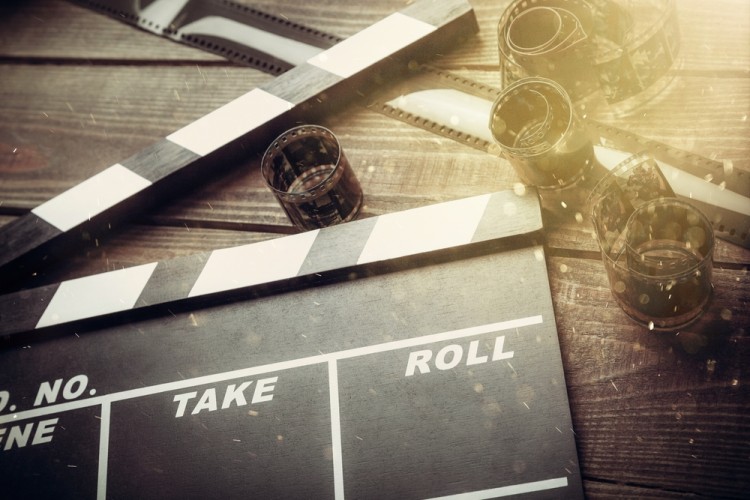 In the 1890s the movie industry started developing due to a few innovative upstarts and experimenters interested in photography and the moving image. Today the number of movies is countless and the ways in which we are watching them have truly evolved to include a phone we hold in our hand and a brand new release from the comfort of our living room. Although I still enjoy going to the movie theater, getting the overpriced popcorn doused with “butter” and settling in next to strangers to enjoy our sensorial communion.

Canada is also a major filming location for both Canadian and American movies. The city of Toronto is one of the best actors around–a virtual chameleon, standing in for New York, Chicago, and many other fictional locations. The term “Hollywood North” applies in equal part to Vancouver and Toronto as many productions are shot there. In fact after Los Angeles and New York City, Ontario is the 3rd largest film production area in North America.

Studying in one of these 7 best film schools in Canada will give you an enormous understanding and knowledge of the filming industry starting from its historical origins to its theoretical underpinning and all the way through today’s equipment technology. Some of the most professional professors with industry experience and guest lecturers will give you the opportunity to explore your talent and creativity in a way you can’t even imagine. Despite being well-educated, they also know how to enkindle your imaginative and creative side.

There are a different kinds of film schools around the world, not just in the great white North. Here you can see which are the top 11 Most Affordable Film Schools in the US. You want to keep your options open and apply to as many schools as you can. You will likely have to write a personal statement as well as compiling a portfolio of your writing or a reel of your film projects. There may also be some short answer questions and perhaps even an interview. It will all be worth it once you get greenlit to study film at one of these great schools.

In order to create the list, we took FilmMaking review website as our main source to see which film schools people are the most satisfied with, which they recommend and why. We also did deep research to see what are the other film schools people seek out and this is the list that came up. The list was sorted by how many people are recommending it and how many people searched for it. 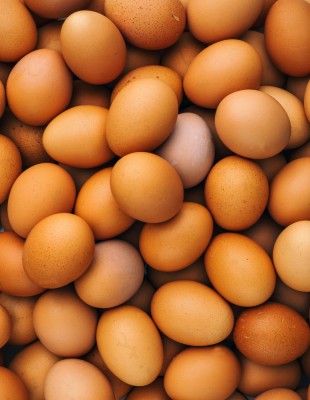 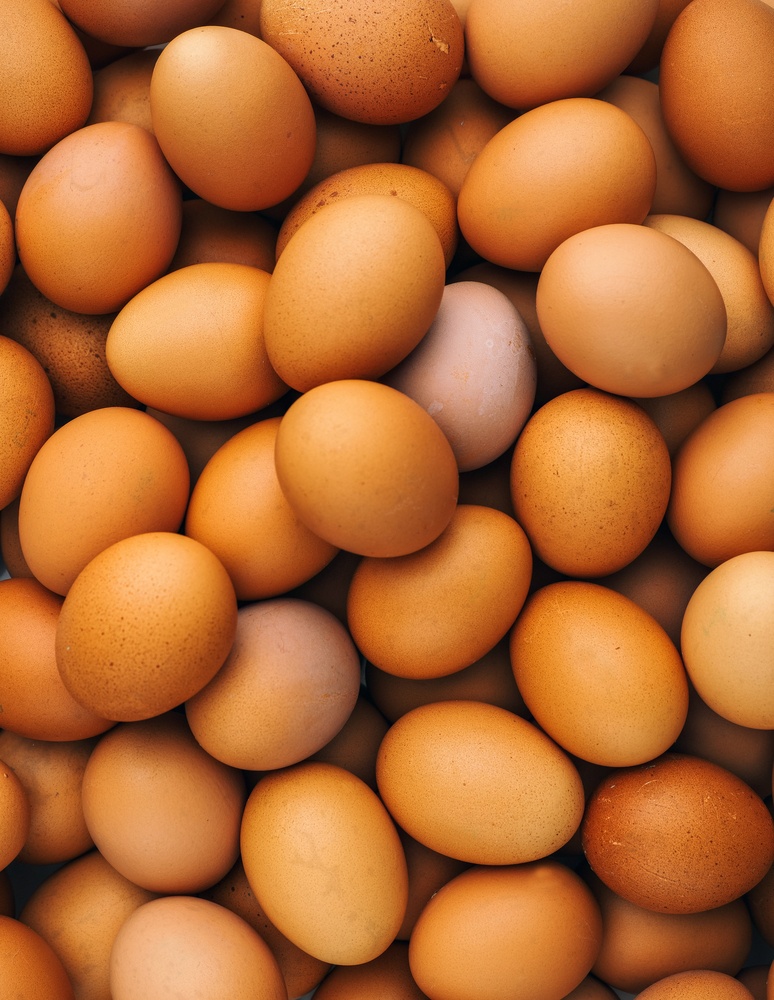