If you think that our list of top 10 drug free countries in the world is going to be just another list of countries with the strictest drug laws in the world, you couldn’t be more wrong!

Surely having laws which include a death penalty for drug dealers or a death penalty for drug trafficking may seem like a perfect guarantee that the country is going to be drug free, and some of our listed countries have them in their constitutions. However, experience has taught us that there are no boundaries to human imagination and creativity, and that goes for this unfortunate business, too. People still manage to transport drugs and suffer from drug abuse in countries where it is strictly forbidden, and by that, we mean the government has introduced harsh punishments or death penalties.

On the other hand, there are countries with no drug laws, as some may put it. In a nutshell, those would be the countries that have adopted a liberal attitude towards drugs. We assume you already have the Netherlands in mind, but there is another country that has done something quite appalling at the time, and that is decriminalization of all drugs, including cocaine, marijuana, and heroin! Indeed, we are talking about Portugal. Faced with massive drug abuse (1% of the population were heroin addicts), Portugal took action in 2001. Basically, anyone who is found with a small amount of any drug is now sent to a rehab rather than prison. Astonishingly, this made Portugal one of the least drug addicted countries in the European Union! What is more, drug-related HIV infections have decreased by over 90% since 2001. If you were wondering if there are countries where drugs are legal, Portugal would be the answer.

Let’s now focus on the absence of drugs, rather than its abundance. In our research, we focused on two criteria. Firstly, we searched for the countries with the lowest number of deaths at World Life Expectancy and started from the bottom of the list. Nevertheless, even though a country may have a low number of deaths, that still doesn’t have to mean it isn’t producing illegal drugs or acting as a transshipment point for the rest of the world. Therefore, in order to check the concentration of the drug in bottom countries, we flipped through The World Factbook by CIA about drug production and trafficking and checked whether they are mentioned. If the CIA gave sufficient information on drug trafficking, it was crossed off our list. However, if a country was absent from it, we were checking the Internet for some recent headlines on drug abuse, for instance in Standard Times Press or World Health Organization publication. Some of the countries we traced are also famous for having the harshest drug laws in the world (we checked that at DrugAbuse among other sources).

To summarize, drug free countries in our case are those with the lowest number of deaths due to drug abuse, and those which don’t have sufficient evidence of drug production or large-scale drug trafficking. Imagining there is a single country in the world without the smallest amount of a prohibited substance sounds like a fairy tale, so we endeavored to trace the lowest drug use country. On the other hand, if you are interested in what countries have the highest number of addicts, take a look at our article about most drug addicted countries in the world in 2017, where you can find some of most drug addicted cities in the world, as well. To find out which is the country with biggest drug problems read 17 Countries with the Biggest Drug Problems in the World.

Without further ado, we present you top 10 drug free countries in the world. 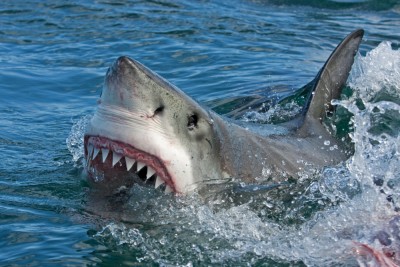 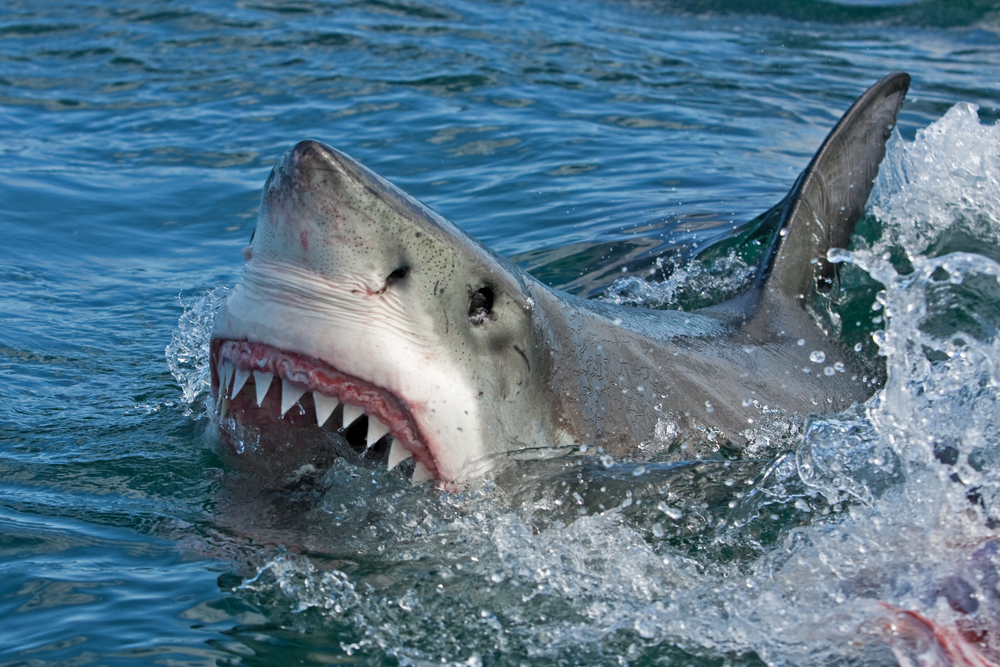 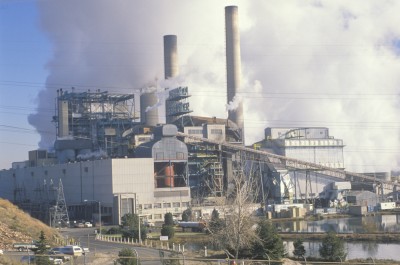 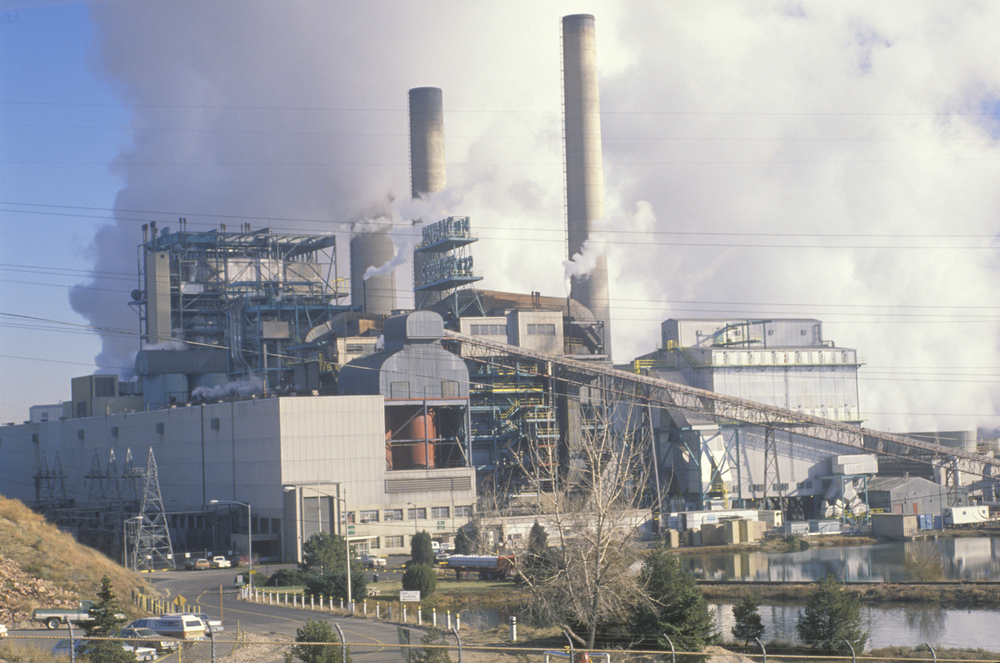