We’re about to go nuclear with the 6 countries with most nuclear weapons. Around the year 1939 a development project was created, named the Manhattan Project. This military project involved hundreds of thousands of people, including military personnel, scientists and other great minds. In the span of a few years they had created what would be one of the most feared weapons man has ever created, the nuclear bomb.

The first two bombs used in combat were named “Little Man” and “Fat Boy”. The two of them used different materials (one uranium and the other plutonium) that caused explosions so devastating that they claimed the lives of 200,000 people in the regions of Hiroshima and Nagasaki in Japan. This eventually led to the defeat of Japan in World War II, as well as established nuclear bombs one of the most dangerous weapons of the world. The massive death toll made many of the people involved in the project regret their participation.

No detonation occurred after those two historic bombings. Aside from open site testing, countries have made a sort of silent vow not to use nuclear weapons again. Despite this, many countries continue to develop nuclear weapons in fear of an attack and also to state that they are ready if it is necessary to use them. This has led to quite the tension at times between different countries and even paranoia to those who might think the threat of a nuclear bomb may be at hand.

For this list, we take into account just the pure number of nuclear warheads each country has and rank them according to which has more nuclear weapons. If you’re looking for more military might check out the list of The 10 Most Powerful Countries in the World: Military.

There have been many campaigns against the use and production of nuclear weapons, many organisations, and concerned individuals have been taking steps to promote stopping and removing nuclear weapons from military armaments. Even governments have expressed concern and have supported this type of movement. Despite this, the threats of having other countries possess warheads have stopped any sort of ceasing action from any of these other countries.

Some countries have more than others and about 9 countries in the world already account for around 16,000 nuclear warheads both active and stocked, you’d be surprised at how much a country is actually ready for nuclear warfare, so let’s go ahead and start the list. 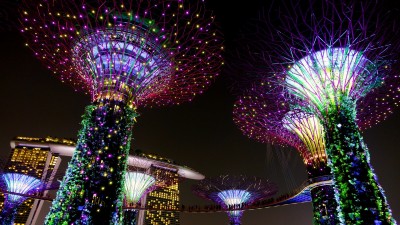 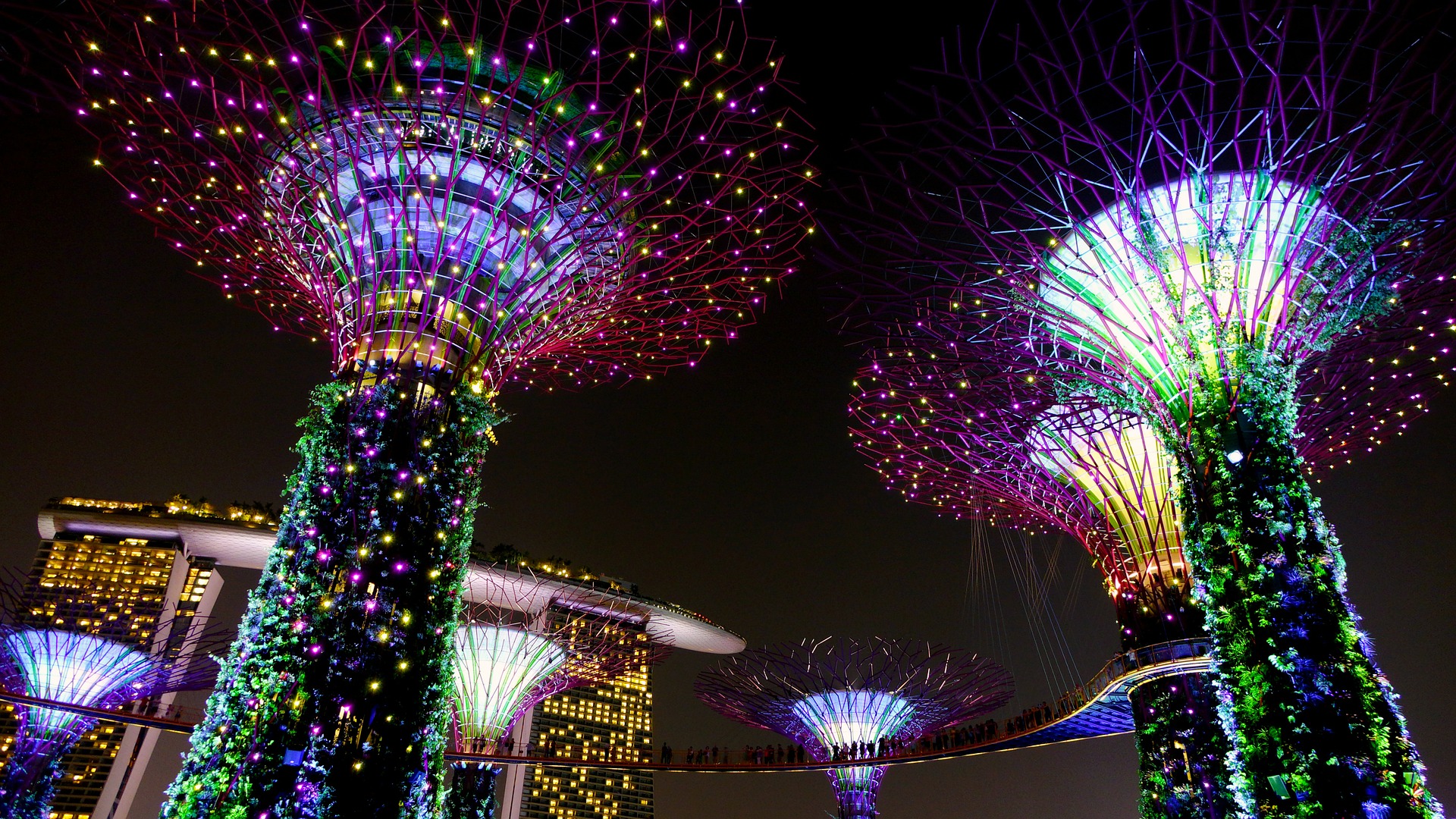 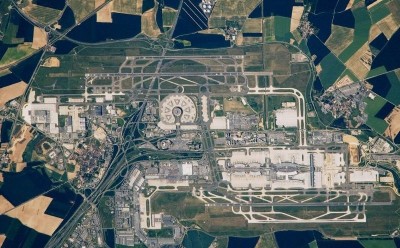 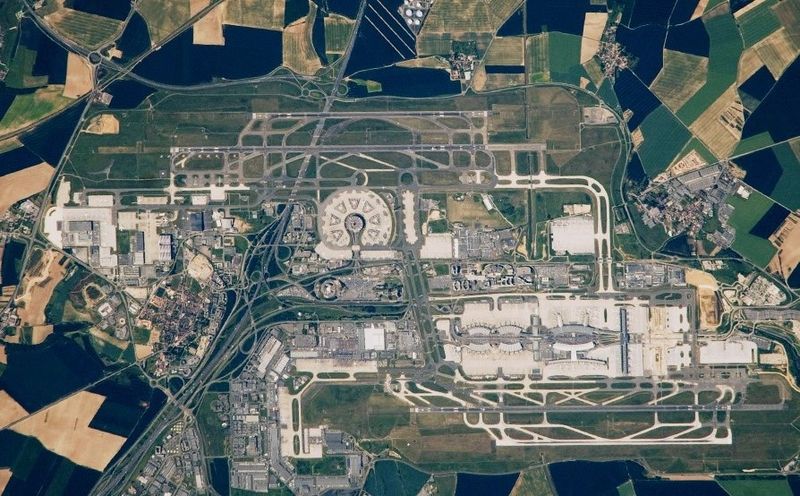 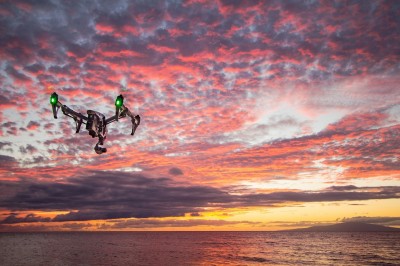 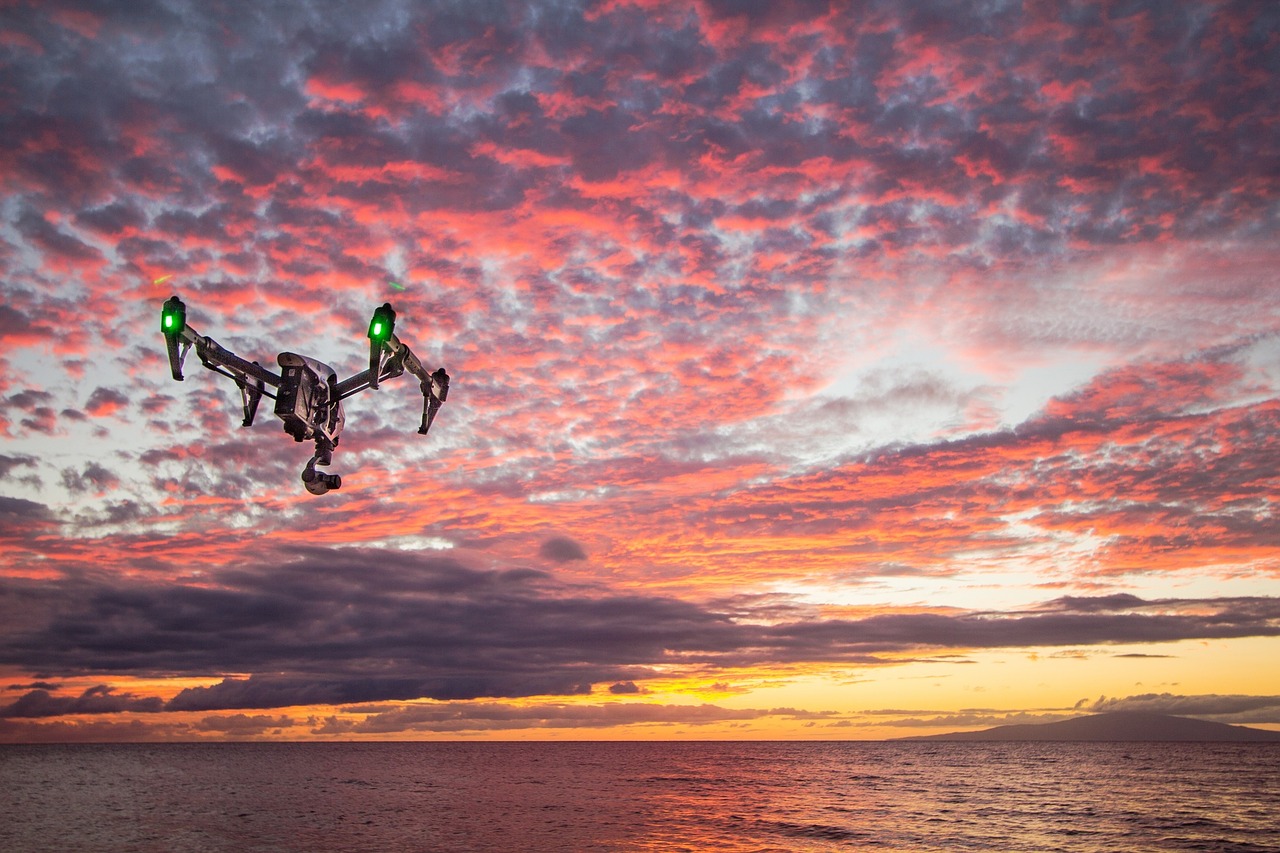 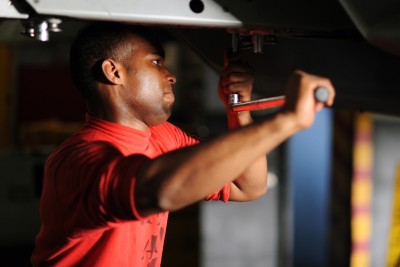 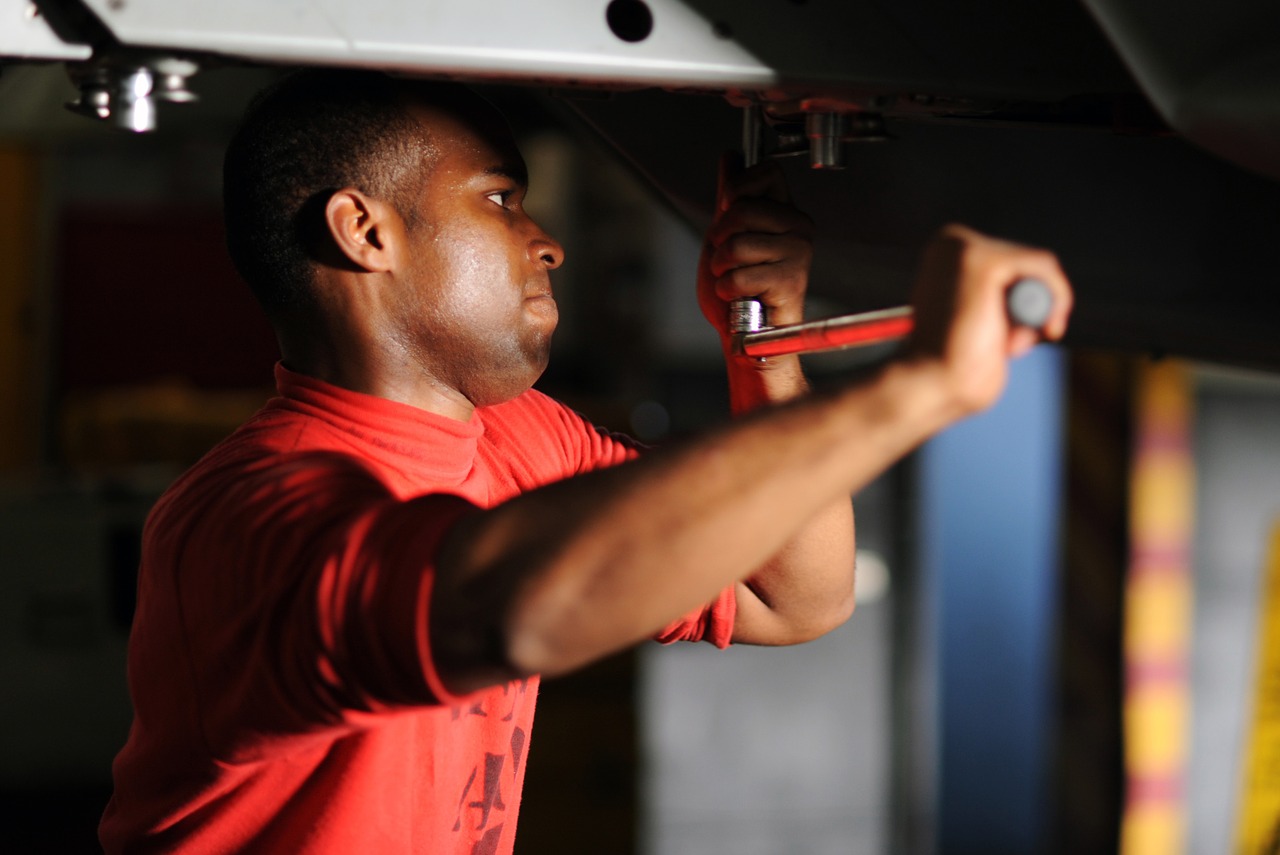 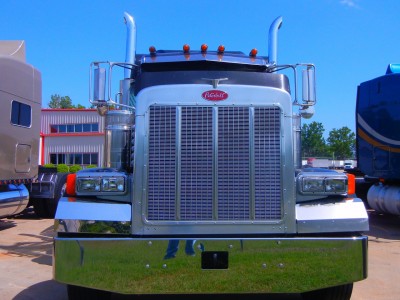 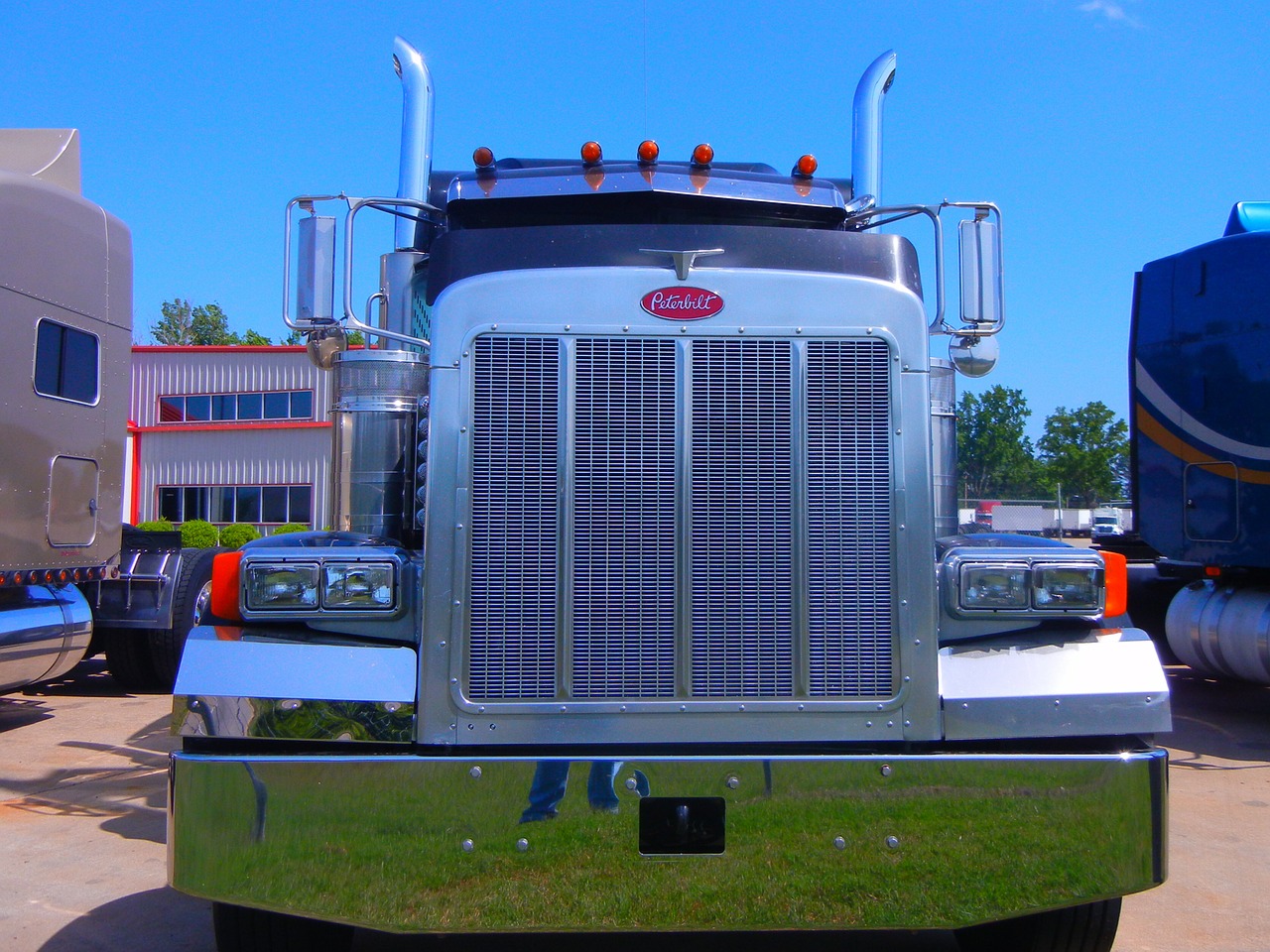 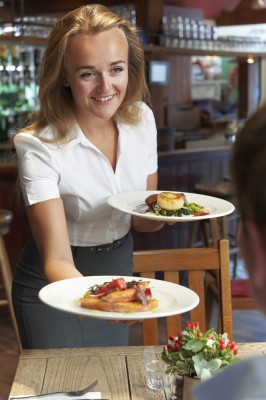 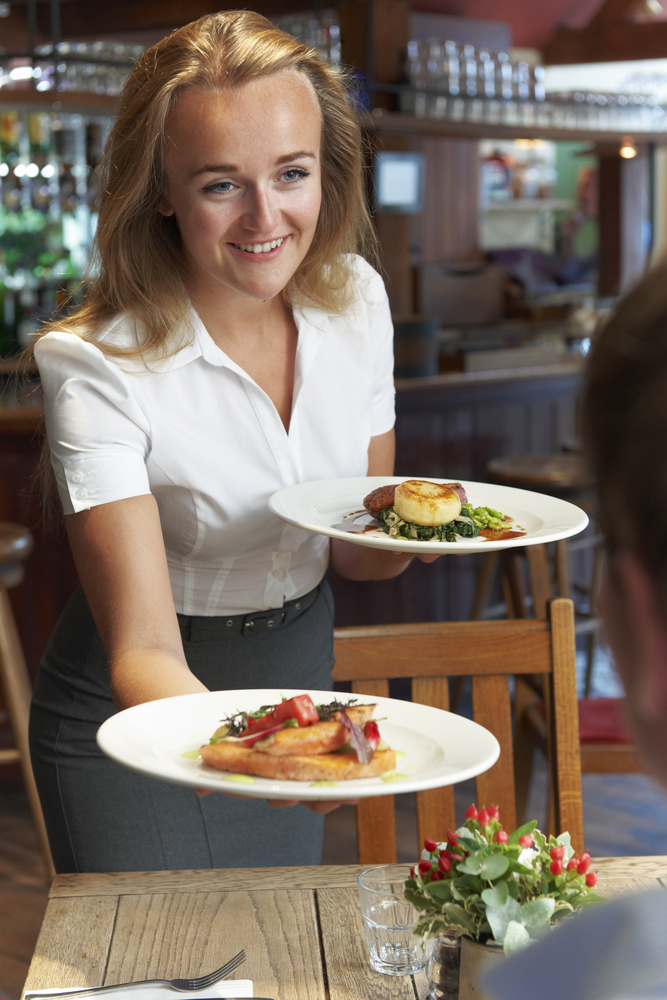 bomb "Fat Boy" bomb “Little Man” China Country with the largest arsenal of nuclear warheads in the world devastating explosions in Japan France most dangerous weapons of the world Most Powerful Countries in the World: Military Pakistan Russia Slideshow The 6 Countries with Most Nuclear Weapons umber of nuclear warhead by country United Kingdom United States What is the most dangerous weapon in the world? What led to the defeat of Japan in World War II What was the first bomb used in combat? which country has used nuclear bomb in combat? who is creator of the nuclear bomb?

10 Most Expensive Cars Ever Sold At Auction