Ever wonder what the most militarily powerful countries in the world are? We remember from our history classes that some of the most extensively studied events from our past were wars, because they better reflect relationships between countries. Almost everyday, mass media reflect situations in different war zones. A war is a very significant event in a country’s development, because aside from bringing a lot of destruction and casualties, they reflect the military powers of countries involved in the conflict.

Even though most countries are struggling to keep peace and maintain good relationships with their states, almost every country still invests a significant amount of its budget in defense, because it is the only way it can assure its integrity and can protect it from a possible exterior threat. In order to assure that, countries are competing and trying to achieve a higher level of military power.

But how can we measure a country’s military power, per say?

One country, for example, can invest more in air defense, while another can have a more advanced navy force, so it’s hard to figure out which one is further along in this field at a glance. 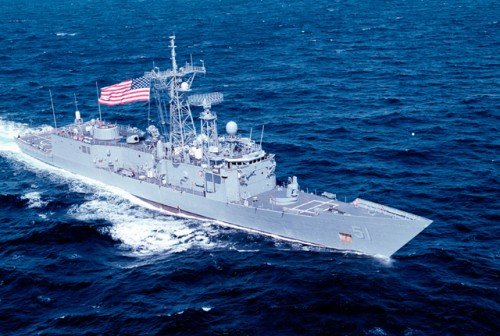 However, “Global Firepower” has recently made things easier by creating a Power Index (PwrIndx) which takes into account 40 different factors to determine the score of each of the 68 countries from its database. By assigning a PwrIndx score to each country, “Global Firepower” can create a ranking of countries by their military strength.

The algorithm used for assigning the score considers the military strength of each country on air, land and water, but also uses data related to logistics, geographical position, and finances. In this way, countries that could be less developed from a technological point of view can also compete for the top positions in this ranking.

Let’s take a look at the world’s most powerful countries: 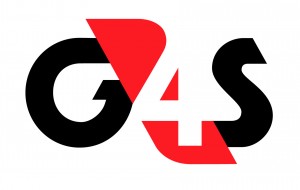 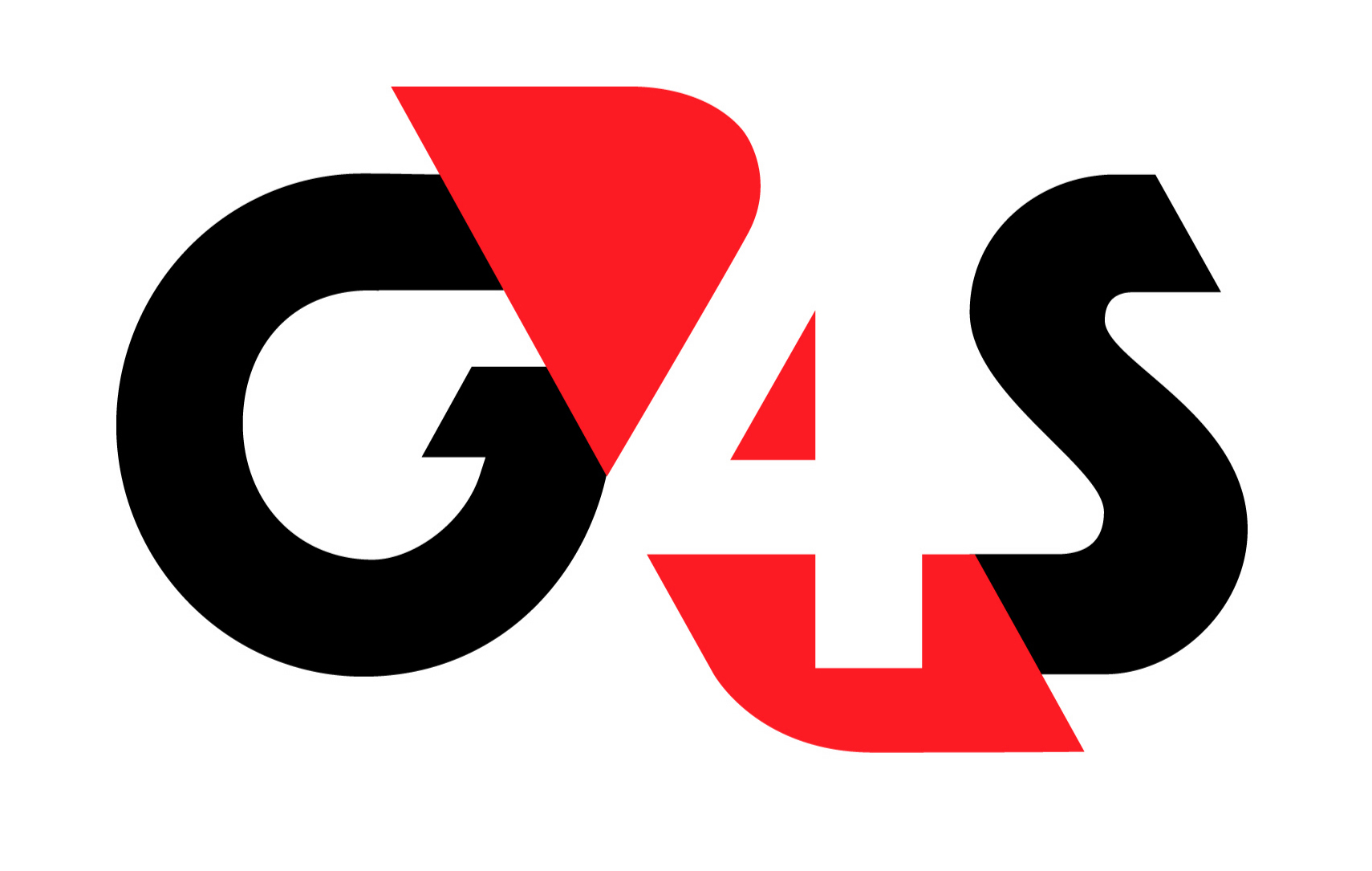 The 9 Largest Private Armies In The World. What Are They Fighting For?The 10 Best Job Markets Today: A Country-By-Country Look 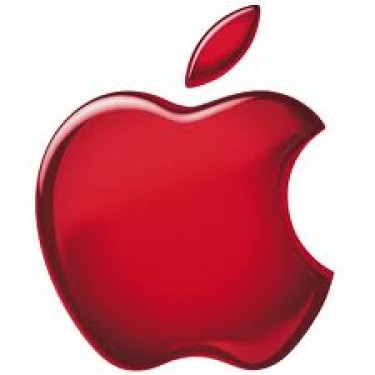