Today, we have prepared a good read for you – top 5 creepiest spokesmen ever: what were these companies thinking?

Marketing is weird. Sometimes, companies for whatever reason think that it would be a good idea to get oddball characters as spokesmen. In all fairness, those ideas sometimes work, but not without making at least some of us cringe. Here’s a quick example: if you thought that the current McDonald’s Corporation (NYSE:MCD) clown is creepy, try searching for an earlier version of that clown, which is undoubtedly something straight out of horror flicks. 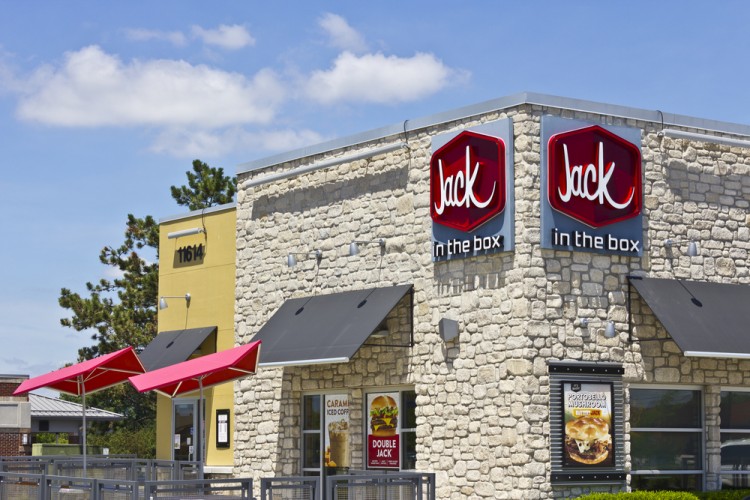 In this article we’ll take a look at the unsettling spokespersons (and one spokesdog) that Restaurant Brands International Inc (NYSE:QSR), Jack in the Box Inc. (NASDAQ:JACK), Domino’s Pizza, Inc. (NYSE:DPZ), Trivago NV (NASDAQ:TRVG), and Yum! Brands, Inc. (NYSE:YUM) used to try and sell us stuff, all of which became famous (or rather, infamous) for their creepiness.

We start our list of top 5 creepiest spokesmen ever: what were these companies thinking with Burger King, a fast food chain currently owned by Restaurant Brands International Inc (NYSE:QSR), which has used an animated king called The Burger King as its mascot since the restaurant’s inception in 1953. A cartoon featuring the character, which underwent some changes through the decades, transformed the character from a crowned child to a Tudor-era-styled man complete with a red beard. The cartoon was phased out in the late 1980’s.

The Burger King was resurrected in 2003, thanks to an ad agency employee who discovered an oversized head of the King from the 1970’s on eBay. This time, the real-life mascot wore royal attire, white leotards, and a huge, emotionless, plasticy head that grins creepily at you like a stalker. The Internet, such as it is, immediately called the mascot “The Creepy King,” which is not something you’d want selling your burgers. But the restaurant ran with the concept, showing ads of the King in surprise situations like in bed with someone or looking through their windows. Unfortunately, the company’s market share fell from 15.6% in 2003 to 14.2% in 2008, five years into the creepy campaign. Amazingly, it took the fast food chain until 2011 to stop the campaign, with its CFO admitting that the mascot scared away women and children.

Here’s Why Apple, Amazon, Facebook, & Two Other Tech Stocks Are...
Monthly Newsletter Strategy
Download a free copy of our newsletter and see the details inside!
Hedge Fund Resource Center
Lists