The 12 Biggest Freshwater Fish in the World

We size up the monsters from rivers and lakes in this list of the 12 biggest freshwater fish in the world. As much as we enjoy living in the different land masses of the earth, we sometimes forget that around 75% of this planet is covered with water. Many scientists would agree that the depths of the waters of the earth remain as unexplored as the far reaches of space. Every year we discover more and more species of fishes and other water creatures. There have been incidents of once extinct fish resurfacing. We find fish of sizes that we have never seen before. There are still many mysteries left to discover.

One of the main resources of our food is fish. Since the start of civilization we have hunted and fished in order to eat. Many of the tribes and villages that were near sources of water started to learn how to catch and fish. Fish has become a delicacy and we even have a list of 11 Countries that Consume the Most Fish.

Whether we realize it or not, fish can grow to an enormous size. We rank them all based on all that have been caught and discovered. Let’s move on to the first fish on this list:

The Nile Perch are known to be very aggressive hunters. They can grow up to 6 feet long and weigh up to 500 pounds. They are mostly found in and around the African region. They have also been known as very invasive, and have hunted other fish to extinction. 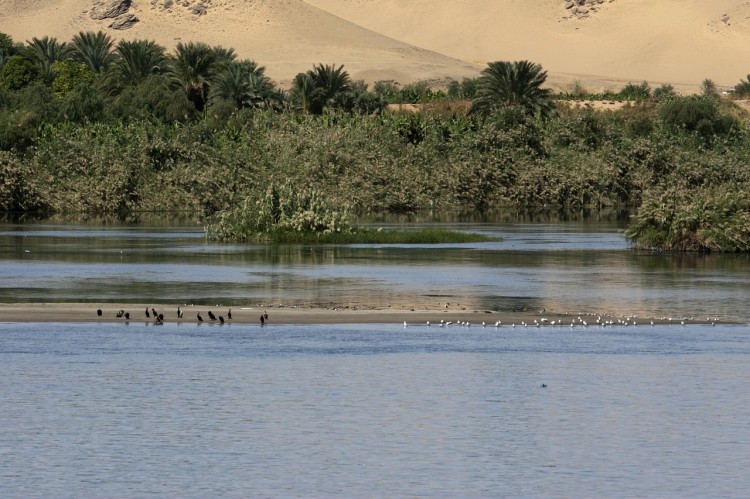 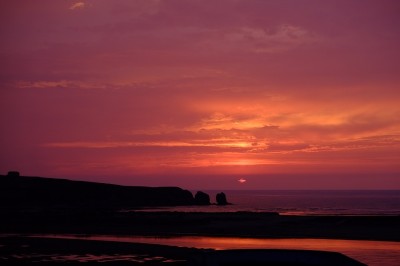 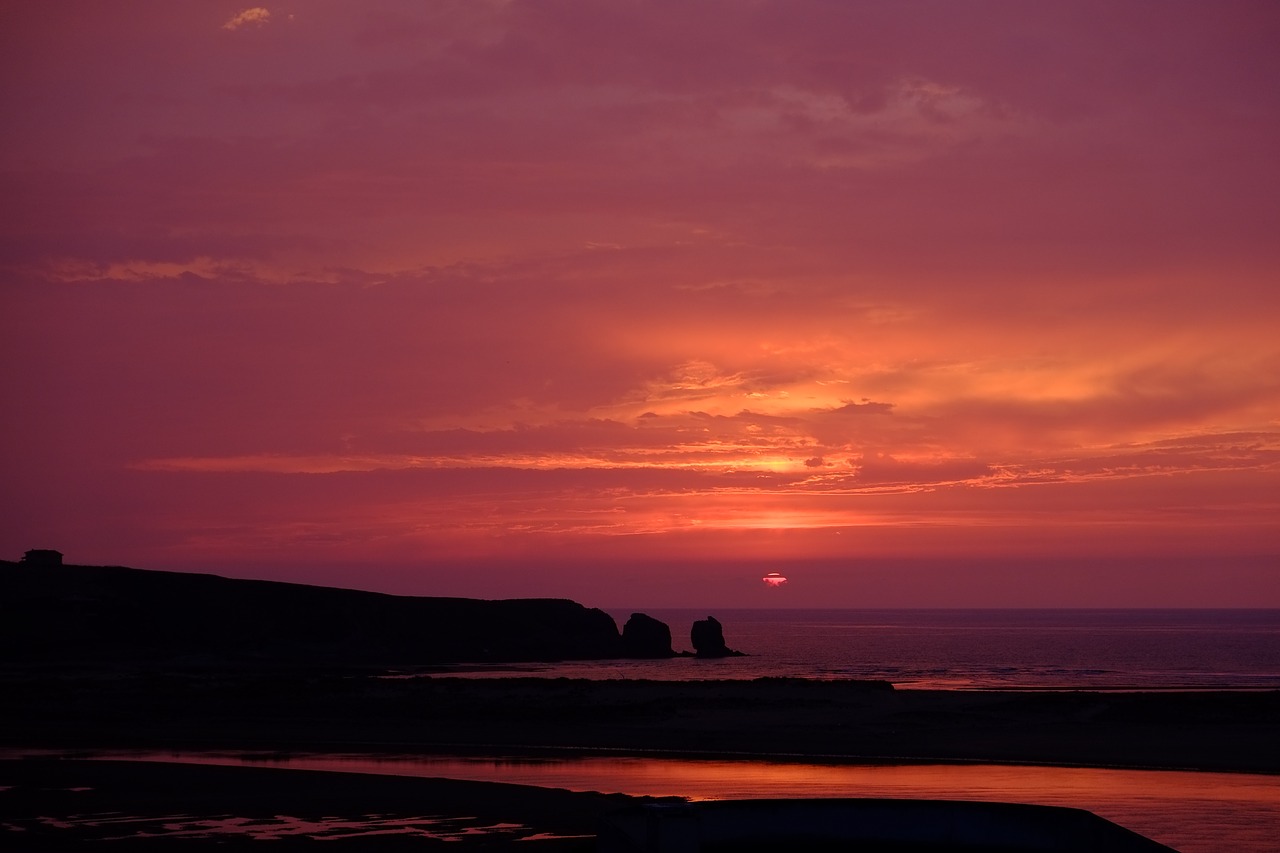