The 11 Countries with Most Cars in the World

We look at automotive stats with this list of the 11 countries with most cars in the world. It’s amazing how cars have evolved to what they are today. From being one of the most dangerous vehicles in the world, cars are now the norm and standard in personal land transportation. We’ve seen improvements in design, fuel and even cost-efficiency. These all have helped the cars’ current popularity. Not only is it necessary for travel in some areas, cars have also become an icon of style and design. Most of the cities in the world have cars, crowding the streets and filling the cities. Maybe you have wondered what cities have the most cars.

In looking at the number of cars in the world we can’t simply just put them in ranking based on a number, we have to consider how many cars there are in relation to people. A good indicator of how many cars are per country is based on how many there are per sample size of say 1000. You’ll find that there are some uncommonly known countries here that have placed themselves high on the list because of this. Another list you should check out is our list of 11 Countries with the Best Roads in the World.

Whether you’re a car enthusiast or you feel that it is a necessary standard in today’s world, one cannot argue the importance of the invention of these vehicles. Let’s go ahead to the first country on the list:

Guam lies in the Pacific Ocean. It is also considered one of the five U.S territories with their own independent governance. It was the only US occupied territory before World War II and was overtaken by the Japanese for around 2 ½ years. The country today generally sees a lot of support from the United States Armed Forces and their vehicles. 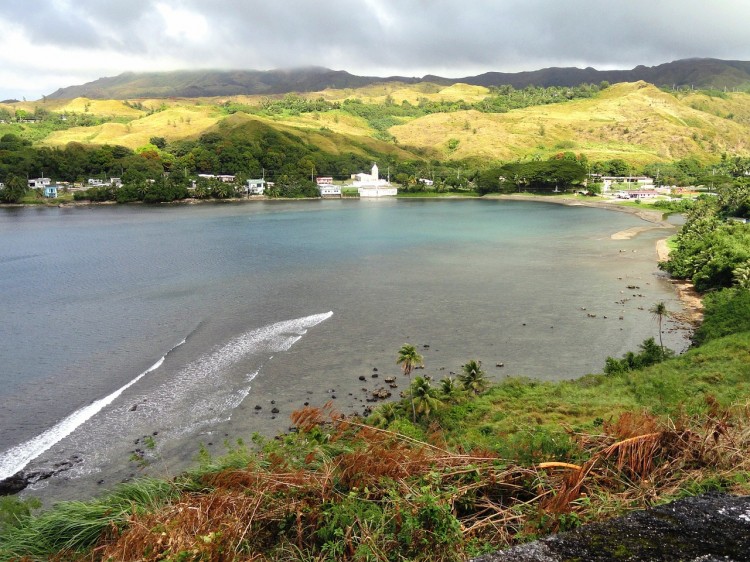