The 11 Biggest Media Companies in the World

Let’s move on to the realm of media with the 11 biggest media companies in the world. Media has been a large factor in the world today and more importantly how we view the world. It is from media we get the latest news on entertainment, current events and regular news. The media world has been tightly knit and there are many large media companies today that have built a foundation in our modern world. The media is such a powerful influence. They can shape our opinions and can give different angles on a story. They can control what we watch and how we view things. They give us access to cable, internet and a lot of the public digital world. Media companies have grown from small starts to the conglomerates they are today.

Have you ever wondered what the biggest media companies in the world are? You may not even be aware that some of the brands, voices, channels and companies we see today are actually part of the largest media conglomerates. You’d also be surprised by how many well-known titles and brands these companies own. If you’re looking for a list focused on advertising, check out our list of the 16 Companies that Spend the Most on Advertising.

Let’s go ahead and start the list of these large and powerful media companies:

What started out as a cable network, Liberty Media has acquired, merged and bought a lot of other facets that would turn them into what they are today. They own a number of channels and other media networks like Discovery Channel and QTV.  They also acquire a part of the internet and telephone communications company AT&T. For the most recent acquisition they bought a significant portion of the stock of Barnes & Noble. 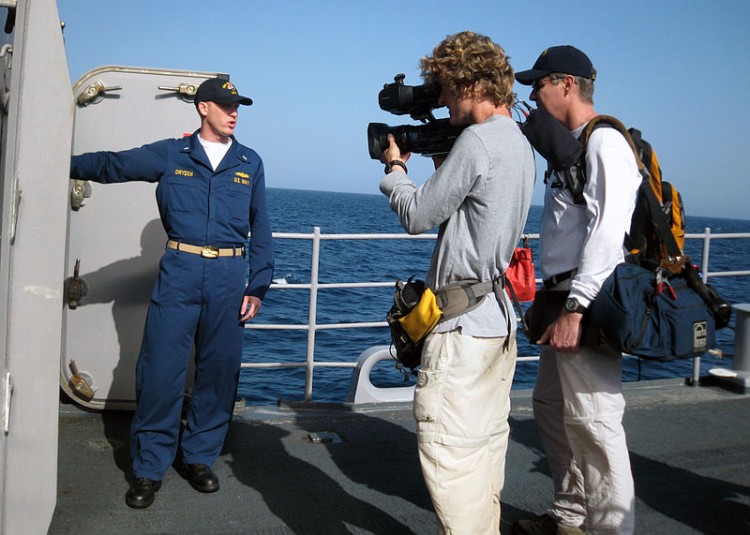