The 11 Biggest Dams in the World

We measure in volumes with this list of the 11 biggest dams in the world. Dams have been an integral part of the creation of cities, towns and society as we know it. Dams have helped store water in times of drought. It is also one of the main reasons why we can use water as a means of power in some areas of the world. For others, it’s a way to contain the water so that we can establish good structures while preventing floods and other catastrophes. You might be asking yourself the question: “What are the biggest dams in the world?”

To answer this question, we have to consider mainly the volume of a dam. Not just on it’s pure height but also the thickness and the compounded size of the material of the dam. You might notice that a lot of these dams come from both the United States and Canada. If you’re looking for more lists of civil works, check out the 11 Countries with the Best Roads in the World.

Dams have provided a lot of advancement in different aspects of technology. Because of dams we’ve improved our research and have advanced in power, navigation, irrigation, protection and a few other things. Dams have also received significant upgrades compared to the ancient dams of the Middle East and the Roman times. Let’s check the first one in this list:

This dam in California is responsible for the San Luis reservoir. The main use of the dam is to allow a source of water to draw hydroelectricity from. You’ll find a hydroelectricity plant and its turbines situated along the reservoir. 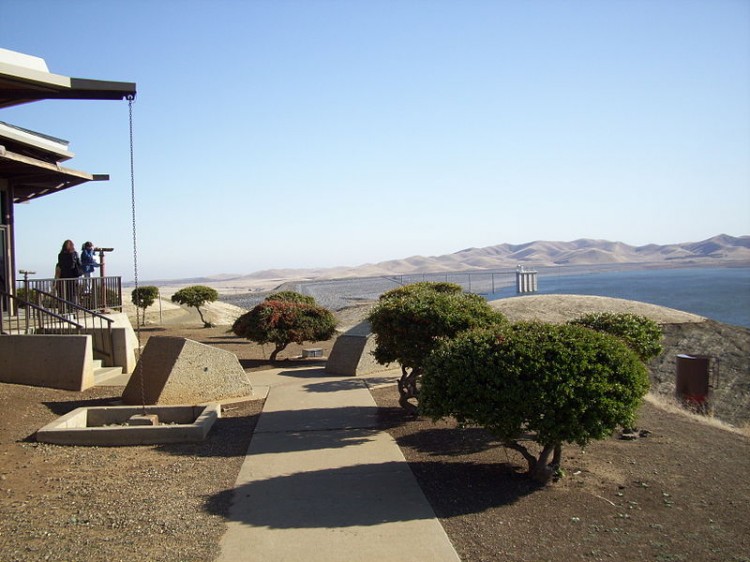