The ten most popular fast food chains in America are an ever growing entities that have boundless limits, which makes them quite intriguing. Americans love fast food after all. It is a metaphor for how American society works: efficient, fast, easy to handle, and bad for your health.

As long as there are people trying to get a quick meal there will be fast food joints all over the country. In 2011, during one of the worst crises in the U.S since the 1930’s, the top 15 fast food chains in the country had 105,000 total stores and over $115 billion dollars in sales. Find out more about The 10 Biggest Fast Food Chains in the World!

In this article we will take a look at the ten most popular fast food chains in America. These fast food chains are defined as LSRs — “limited service restaurants” — which include burger joints, sandwich shops, coffee cafés, pizza places, and more.

Very few people in America can say that they have never been to a fast food restaurant; they are everywhere, from the richest places to the most destitute ones. So if you want to indulge on a greasy burger, or eat the cheesiest pizza, or even have some fries with a soda while talking to some friends, these are the most popular places that you have probably stepped in at least a couple times in your life.

Chick-Fil-A saw a 13% increase in sales this year, yet it still fell short of beating out its top competitor, KFC. This Atlanta-based company opened 64 new outlets last year.  If it was up to politics, this company would be doing very badly. Their recent controversies with the LGBTQA community has done a lot of damage, but their salaries are good and their product is still delicious. 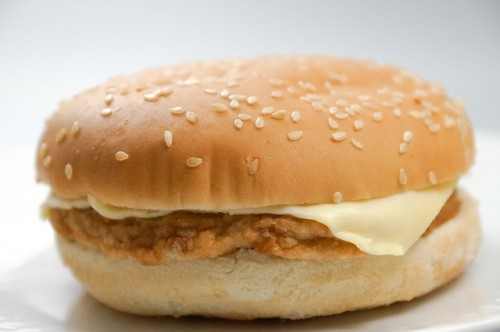 Sales at KFC fell steadily last year and the Colonel had to close 262 locations. The company almost had to forfeit its title as the leading chicken chain to Chick-Fil-A.  But their fried chicken is really tasty and affordable and they have a quick, effective service. 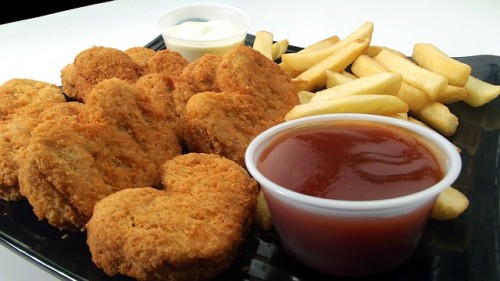 The company opened 53 new units but their sales have not increased. The red roof company currently holds the title for most popular fast food pizza chain in the nation. Their cheesey crust ad was also awarded as the most effective ad last year. 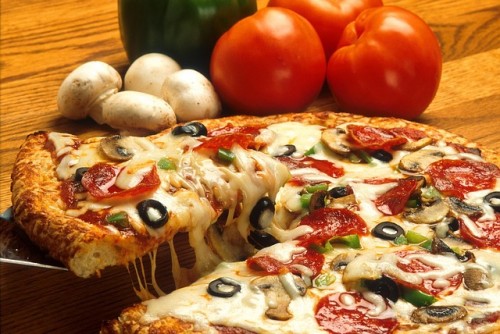 Our list of the most popular fast food chains in America continues on the next page with a dunkable favorite.